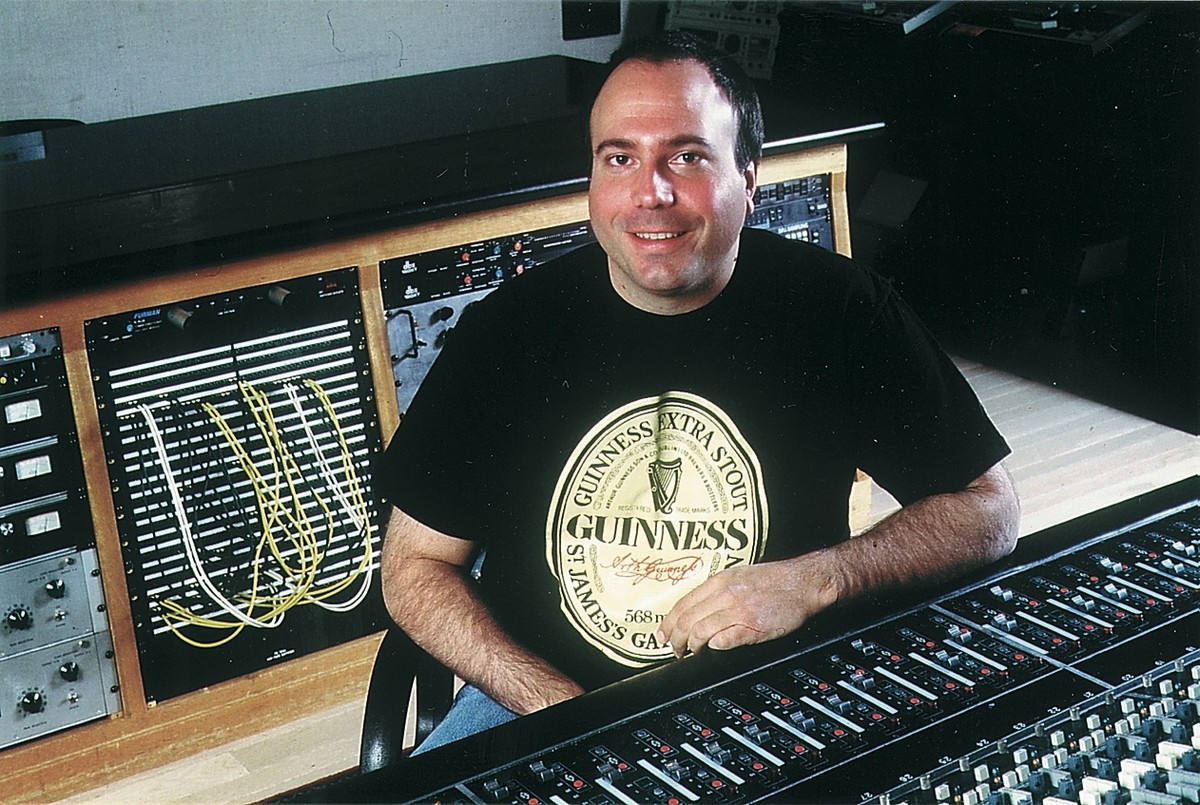 Beware stereo salesmen everywhere. Be on the lookout for customers appearing with a reference album bearing the audio trademark of one 'Joe Barresi', for then your knowledge of signal-to-noise ratios, wattage, ohms, oversampling, woofers and tweeters will truly be tested to their limits and beyond. Barresi has equipment manufacturers' warranty writers pissed off, forcing them to continually rework their clauses to compensate for melting components having been in contact with his projects.

For over a decade, Barresi has been a highly sought-after engineer and mixer. Like his treatments of sound, Barresi himself is left-field and ironic — living and working as he does in a land bent on saccharine, packaged music and playlists. Barresi works incessantly. He was an integral sonic part of the inspirational legend that was — and still is — Kyuss, the desert rock band that had single-handedly created a new audience and genre for hard-rock listeners around the globe. He has also put his hands, ears and enthusiasm on some of the most crushing albums of all time by such bands as The Melvins, L7, and The Jesus Lizard. His magical sound is now a genre of its own, bursting with raw soul and ultra-intense power. The louder, the better. It is real.

Not all earthquakes in the southern California area are a result of shifting tectonic plates and fault lines — study the epicenter of a seismic occurrence and you might find that it was 'just' Joe Barresi experimenting with an amplifier and a compressor. And if it is a real earthquake, rest assured that Barresi will be competing with the rumbling activity all the way to the very end.

How did you get into this whole recording thing that you're doing now?

Well, I play guitar. I've been playing since I was 7. I studied classical guitar for a while at the University of South Florida and they had a recording school, kind of a like a program for electronic music and I got into it. And because I played in bands and stuff I brought all the local bands I knew into the studio, and I'd record as much stuff as possible. Then the school did away with the classical guitar program so I ended up going down to the University of Miami for a while to study with this monster guitar player there. They also had a recording program. Kind of the same thing — I just brought in friends and got as much free studio time as I could possibly get. Probably the spark to everything though was through this friend of mine named Mike Little who was the "guitar guru" in the neighborhood when I was growing up. He turned me onto all the cool players and good music. His band would record and I would hang out at the sessions and watch. I sat around in the control room while they were jamming and I started helping the engineer and one thing led to another. Eventually I thought it was cooler being on the other side of the glass.

And then to the West coast!

Yeah. When I got out of Miami I had a friend that lived out here in LA that worked at Sound City, which to me, is still the greatest studio in the world. We got a place together when I moved out. I was repairing guitars at a music shop at night and worked as a tech at another studio during the day. Then my friend called me one day and said Sound City needed an assistant, so I jumped at it. I worked there as a freelance assistant because there wasn't a lot of work in the beginning. Actually I ended up working at five different studios as an assistant which was kind of cool because I got to learn a lot of different consoles and rooms and also dealt with several types of clients and music. That was the jump from being out of the studio to into the studio.

When was this around year-wise?

I moved to LA in December of '88, got a job two days later at a place called Cherokee, and worked there 'till March of '89 when I started assisting at Sound City. 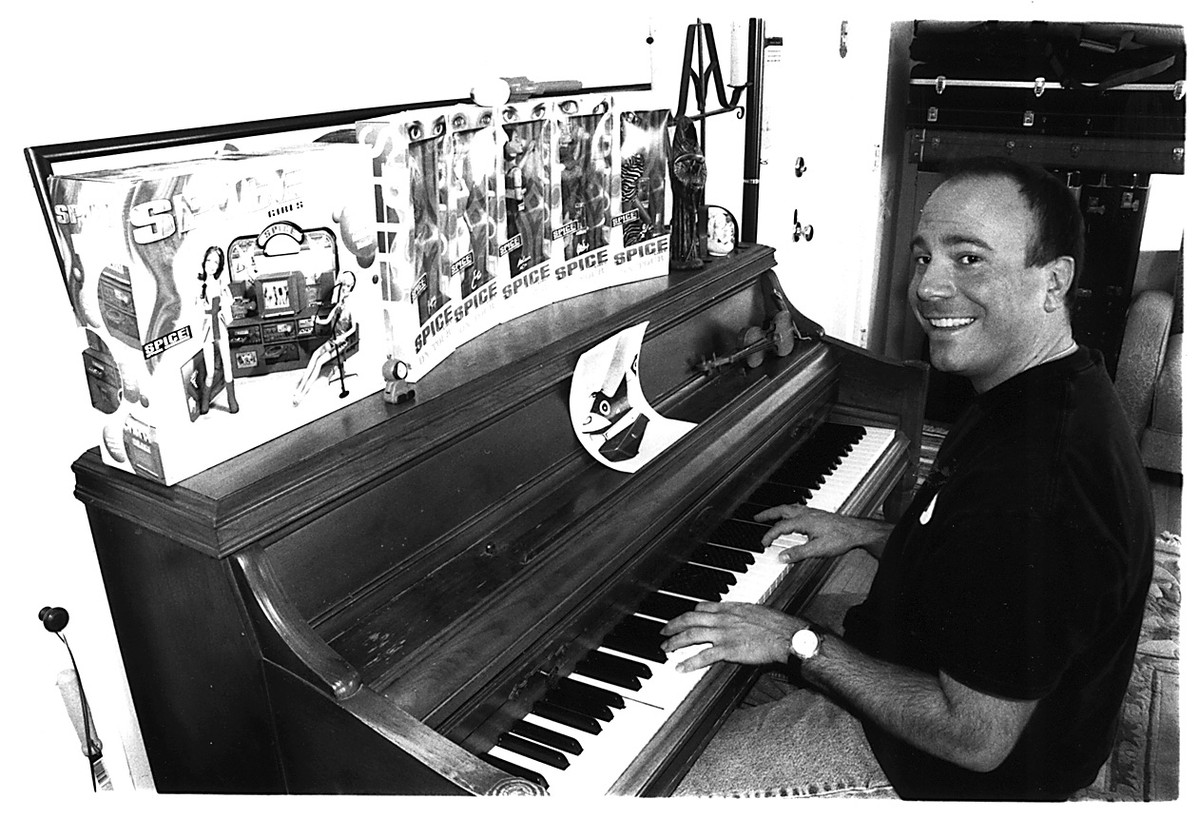 That is in the valley. Van Nuys, correct?

Yeah. It's fucking tremendous. It's got two rooms. Two great old Neve consoles and the A room is just ridiculous. It's where they did Fleetwood Mac, Nirvana, Tool — Just tons of cool stuff. Allman Brothers, Badfinger, the first Rage Against The Machine record, Elton John, Tom Petty, Cheap Trick, Frank Black, Dio — thirty years of mega hits coming out of that room, and, it's such a comfortable place to record at.

What would have been the first gig that you had as an engineer proper?

Well, there were 2 guys that were really instrumental. One of them was Garth Richardson [Tape Op #28] (aka GGGarth) who worked at Sound City quite a bit. We did a butt-load of records together. He was in doing some demos for a band for three days and I think he was doing it for free and I just offered my assistance. We got along and it worked out well so he said, "Alright! I'm coming in with another record — do you want to record it?" So it all started from there. GGGarth has been a great friend. I've learned so much from working with him.

Who's record would that have been?

A band called Surgery. We mixed it at A&M. It was my first SSL mixing experience. And the other guy was Jason Corsaro, who I think is one of the greatest engineers in the world. He's done everything from Soundgarden's Superunknown, which to me is sonically light... 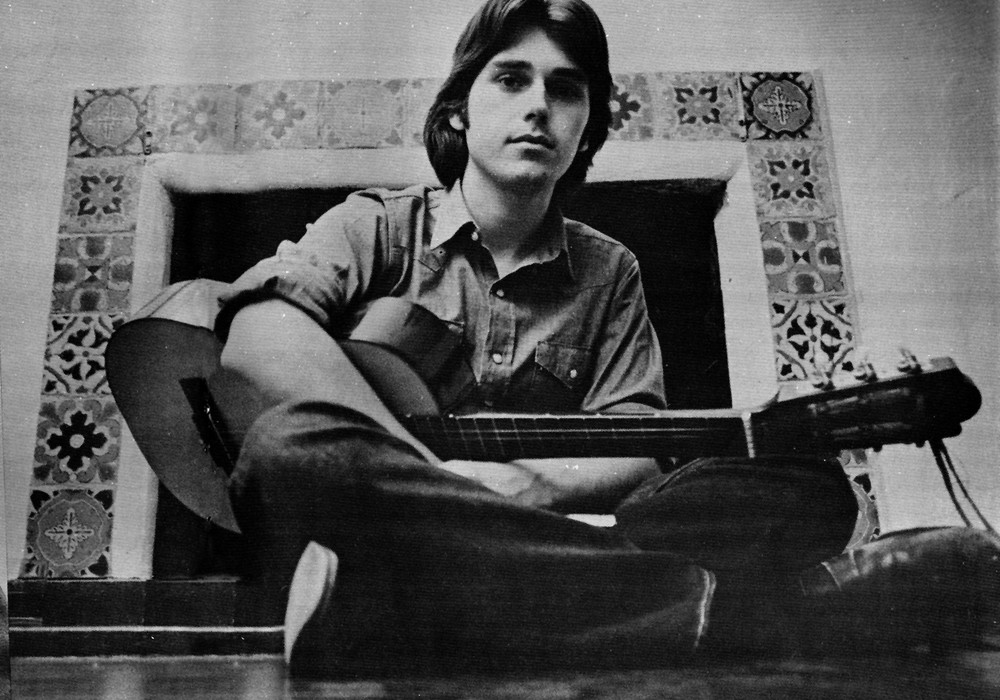