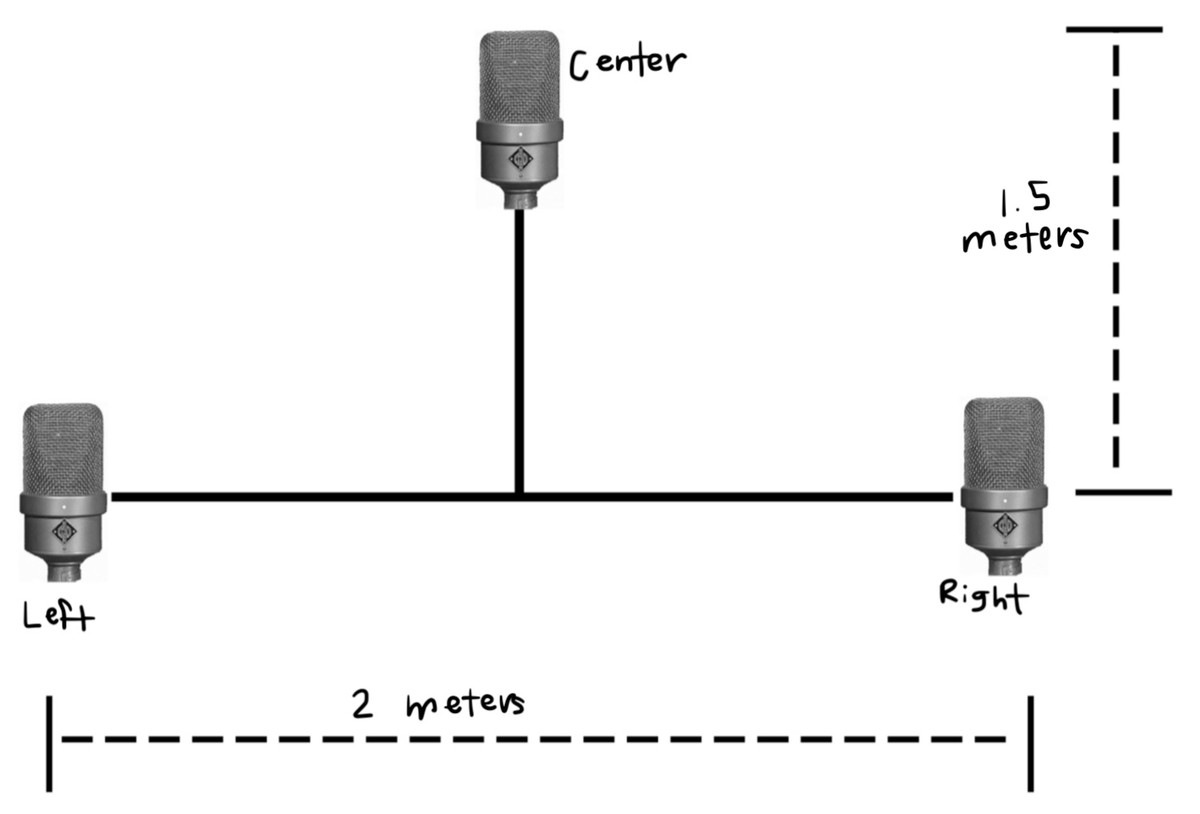 In the last issue, Bruce Bartlett examined many of the ways to position two mics for great stereo recordings. Although it might seem strange, there is also a cool way to get great stereo tracks using three mics. This method uses a device called a "Decca Tree." In simplistic terms, a Decca Tree is a t-shaped bar that is suspended above a sound source. The bar serves two purposes: to support the mics and to space them a certain distance. In addition to capturing a solid stereo picture, a Decca Tree also provides opportunity to alter the perceived depth and scope during mix-down.

In the 1950s, stereo was an emerging format. Engineers had to experiment with various ways to record good stereo, while maintaining mono compatibility. (Has this changed?) Two notorious experimenters were Roy Wallace and Arthur Haddy, who worked at Decca Studios in London. While preparing for an orchestral session, Wallace wanted to test a hypothesis he had about a three mic set-up. He took a solid-steel t-shaped bar and attached a Neumann M49 at each of the ends. As he hoisted the bar over the conductor's position, Haddy reportedly walked in and declared, "It looks like a bloody Christmas tree." Hence, the device, as well as its moniker, were introduced to the world.

Over the years, various microphones were auditioned in Decca Trees. Some people were not happy with the results using the cardioid-patterned M49. They tried omnidirectional mics, which it turns out were well-suited for the Decca configuration. Eventually the Neumann M50 became the standard, and has been the predominant Decca Tree mic for decades. However, in recent years models from BLUE, Coles, DPA, and Schoeps have come into favor, as well.

The left and right mics are spaced two meters apart (about six and a half feet), and the center mic is about one and a half meters (a little less than five feet) in front of the others. Typically, the Decca Tree was hoisted eight to ten feet above the conductor, depending on the size of the room and ensemble. As for aiming the mics, best results are often achieved by pointing the left and right mics inward and down. The center is aimed down and, well, center. For larger groups, some engineers add two flanking mics. These can be put at the outside edges of the orchestra.

Since Wallace and Haddy were recording to 2-track, they had to figure out how to combine the three mics' signals. They decided to use the panning capabilities of a mixer. The center mic was fed equally to both left and right channels. Meanwhile, the left and right mics were panned hard to their respective sides. (Flanking mics, when used, were also panned to their side).

Given that the street price of a Neumann M50 is about $5000, and a professionally constructed Decca Tree costs at least $750, it's pretty obvious that most people won't have a full-fledged "official" system in place. But that shouldn't stop you from trying out the principle. First, find three mics from your locker that could do the trick. If possible, get two omnis of the same kind for the left and right mics. Then, choose a mic for the center. It can be a cardioid or whatever large condenser you have handy. Take three tall mic stands, and elevate the mics as high as practical. Use a tape measure to get preliminary spacing. Do a test recording of your subject (good choices include drums, acoustic guitar, piano, and percussion). Check the results, panning the left and right mics hard, and the center mic down the middle. The trick is to keep the outside mics far enough apart that muting the center mic creates a sonic gap in the middle of the sound field. Then, bring up the fader to fill in this hole.

Finally, make sure to check the mix in mono! If you're using omnis, it's real easy for the combined signal to cause a wash of room ambience during mono playback. As time permits, continue to experiment with different microphone types and tree spacing. If you're having problems with mono-compatibility adjust the left and right spacing. You can also change the level of the center mic (usually make it louder). Moving the "tree" closer to the source can also cut down on omni "boominess." But most of the results will depend on your recording space, and the time spent getting the initial set-up.

Just as the Decca Tree broke the two-mic paradigm. It was only a matter of time before someone came along and broke Decca's three-mic theory. Ron Streicher, co- author of The New Stereo Soundbook, was that person. A fan of the solid center image obtained by using X/Y and mid-side methods, Streicher decided to replace the single center mic with a pair of mics in an MS array. Making this change to the Decca configuration provides a solid articulation of the stereo sound field, while allowing the left and right mics to add even more width and ambience. Of course, there is a catch. Adding a fourth mic complicates the phase situation. Although not necessarily apparent in stereo, the Streicher method is prone to problems when collapsing to mono. For this reason, it's even more important to devote ample set-up time for mic placement.

In addition to being a great recording technique, the Decca Tree story reinforces what happens when we take risks and experiment in recording. Like Wallace and Haddy, we should trust our ears. If you're not satisfied with the sounds you're getting, don't sit back because you used the "technique you found in a magazine." Get going and find your own techniques. Who knows, maybe some day we'll all be reading about you. 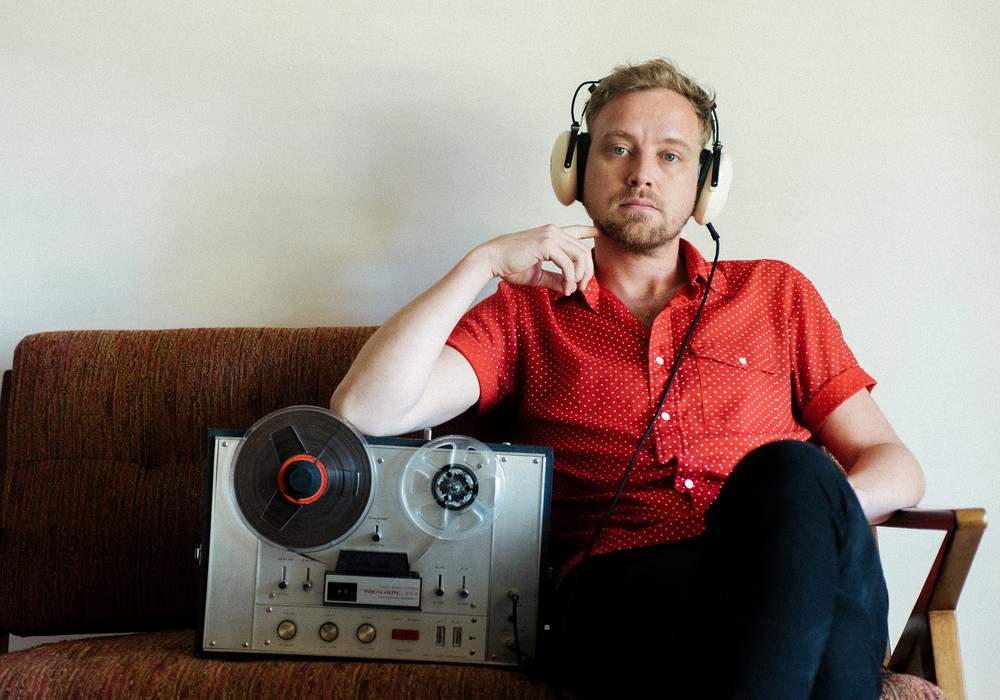 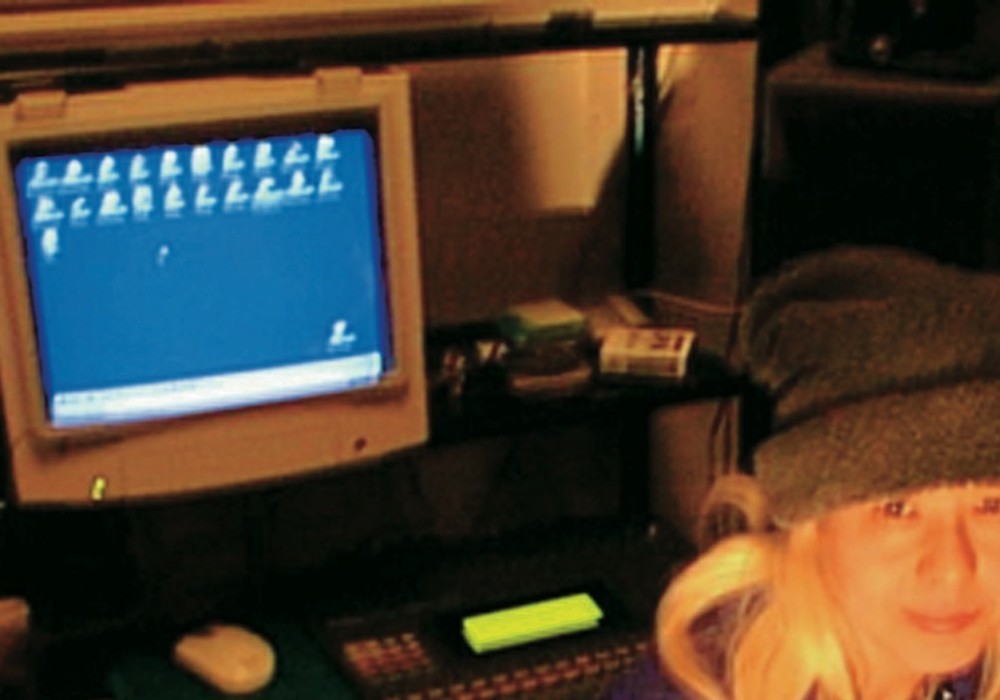 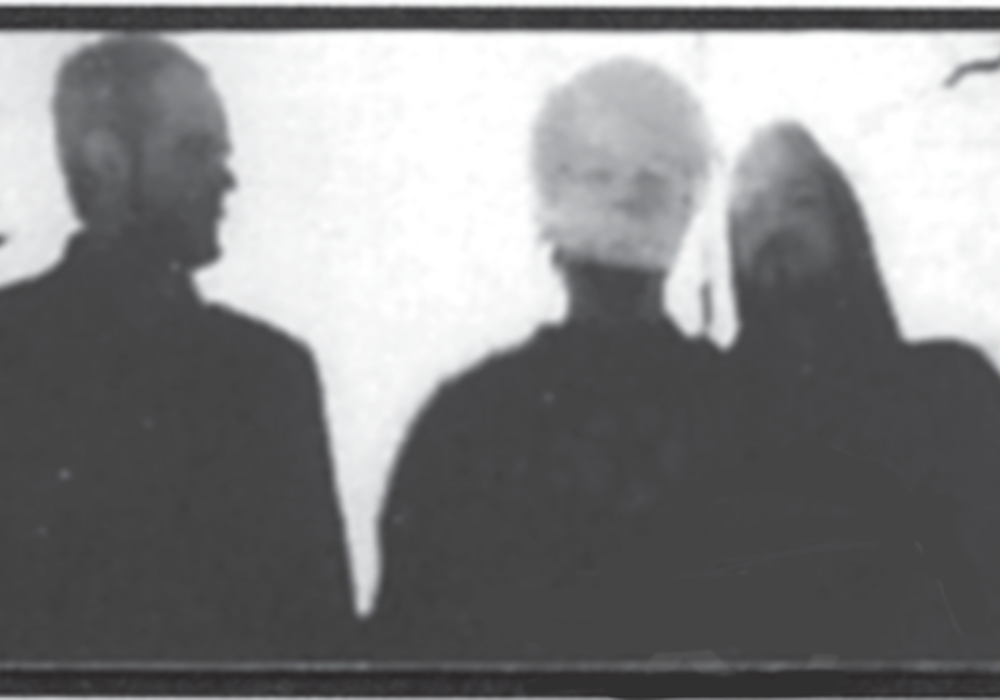 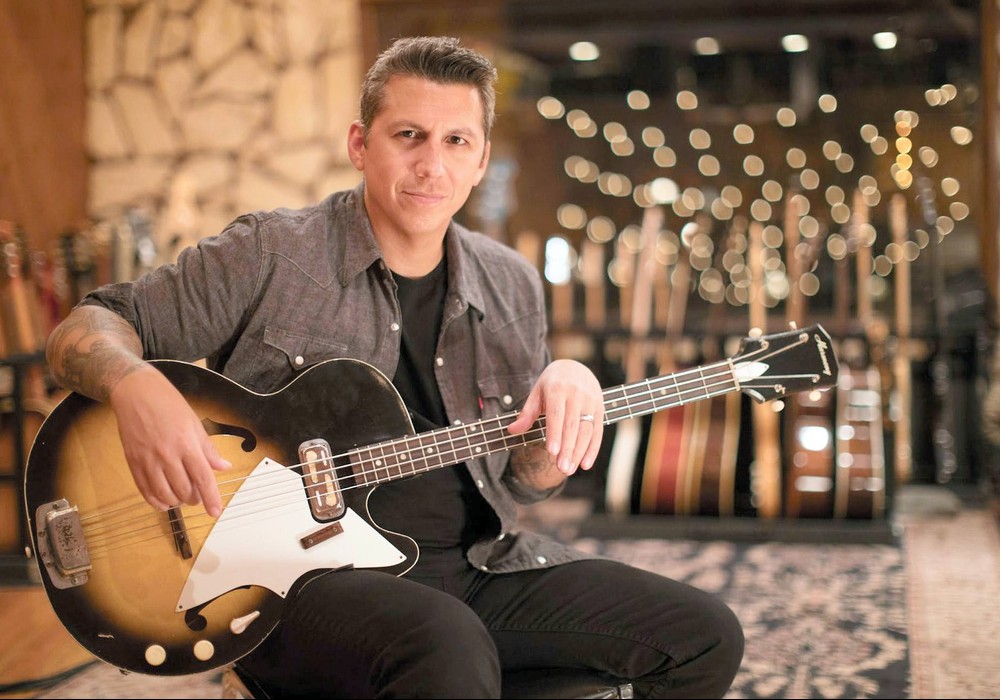 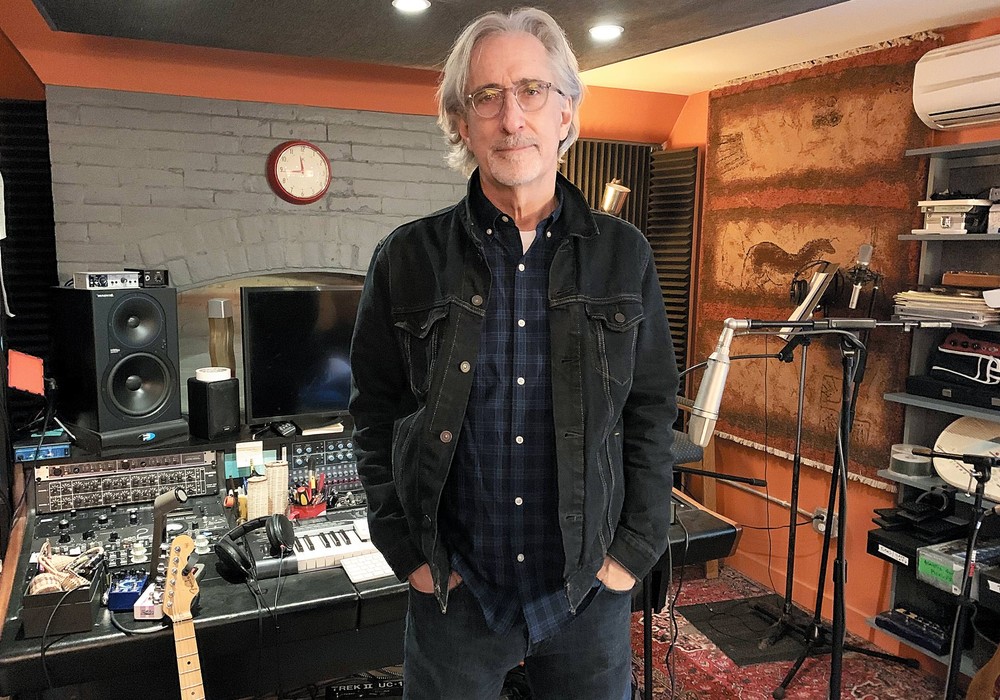 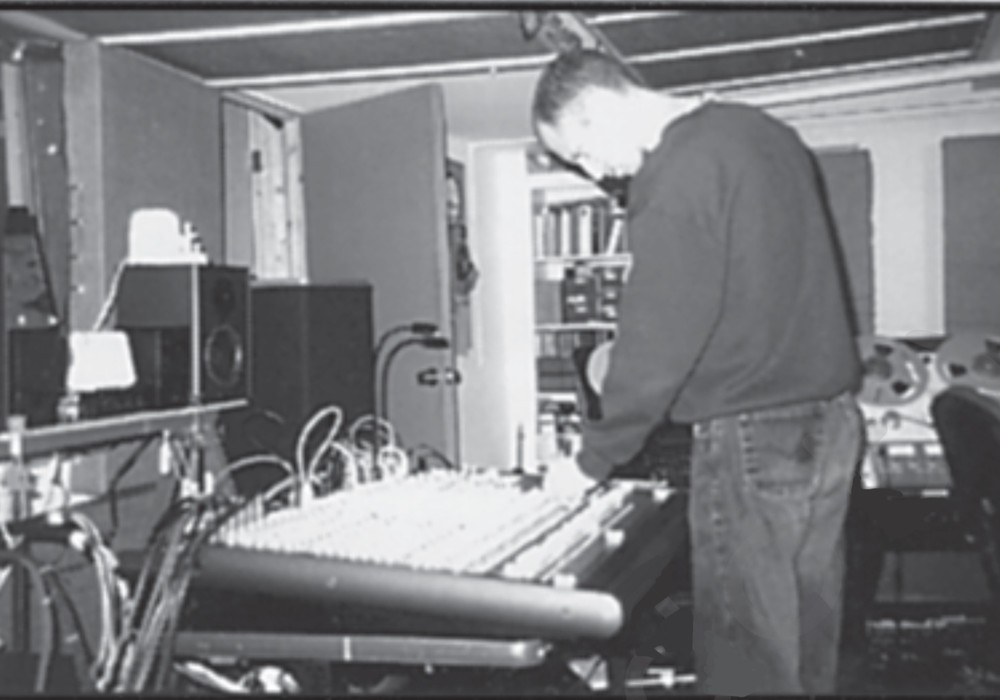