The first time I saw Lincoln Fong's name was in the EP credits for shoegazer escapees Moose back in '91, as the bass player. The next time I saw his name was in '93, in the credits for Moose's second LP, Honey Bee. This time, Lincoln was credited as the engineer and producer. 13 years later, I don't think I have a better made record in my collection. The NME wrote of Honey Bee that, "...the whole record sounds as if it's produced by François Truffaut and not an engineer called Lincoln Fong." It was another ten years before I saw Lincoln's name again, this time in conjunction with my all-time favorite rock 'n' roll hero (and surely the patron saint of home recording), Pete Townshend. These days, Lincoln's day job is in-house engineer and tech at Townshend's studio — he's credited with mixing the DVD that accompanies versions of The Who's new record, Endless Wire. I did some digging and figured out that Fong had engineered a good chunk of the Cocteau Twins' catalog and helped build their studio, September Sound (which, it turns out they had bought from Townshend and he later bought it back from them). I also learned that he played bass on the road with the Jesus and Mary Chain in the mid to late '90s and recorded the Dirty Three's Whatever You Love, You Are. On the side, he has designed and manufactured his own "instrument level checker," the SonicEye (reviewed by Andy Hong in issue #52). Surely I think this guy has some stories to tell.

You started with dance music, right?

Someone's been tipping you off. I'd always had this kind of technical skill — I didn't study it. I just like electronics. But I combined that with music, so I wanted to do something in studios. My girlfriend persuaded me to apply to these studios in 1982 or 1981. This one place — Main Track — was run by Ron Gilbert and he had this band called Torch Song. The main musician in the band was William Wainwright, who later changed his name to William Orbit. After a few years of [engineering them] I kind of fell out with William, even though I greatly respect him. The Cocteau Twins had cobbled together a studio — this place was tiny, like a garage. You could just about get a singer in the control room. I really liked them and we started working together in about '84. They asked me to come on tour with them and do their live sound, which was a lot of fun. I also worked with other people there [at the Cocteau's studio]. In about 1990 they signed their big deal with Mercury and decided, "We got this deal, we need a bigger studio," which I think is the folly everyone goes through when they're more successful. "I'll finance it by getting clients in" and it always kind of fails, but that doesn't stop anybody. So I put that together. It seems like every studio I've ever worked in, I've had to build it first. So we rented this place that Pete Townshend owned [Eel Pie Studios]. We moved in upstairs there. It was already a recording studio, but he'd given up on one floor of it. Originally it was a medium-sized studio upstairs and a big, old recording studio downstairs in the old-fashioned style. So I made the studio, did all the wiring and stuff and then I became an engineer there. Then Pete decided it wasn't really happening at the studio downstairs. I think it was doing okay at one point, but he was going through that thing where artists buy their own studios then realize they can't get in them — then they build another studio somewhere else. So he moved out of that whole building. So the Cocteau Twins thought, "Okay, now we can have a big studio as well as a small studio." That was the start of the end, really.

The studio was doing okay for a while because they had their publishing money and their advances, but the shit really hit the fan when they broke up and they weren't able to subsidize it. Essentially, if there was ever a shortfall at the studio, they could always subsidize it with their own money — but when they broke up that all ended. By that time they'd also started their own record label [Bella Union] and to be honest, I don't think they were that interested in the studio as a going concern. It was kind of heartbreaking for me, and the studio manager as well — she was still trying to book bands. It just became difficult and in the end, they lost it. They just moved their record label to smaller premises. This takes us to '97. By this time I'd also been on the road with the Jesus and Mary Chain for a while.

It was great fun.

You always hear horror stories about them.

Yeah, there were horror stories, but I'm very passive. [laughs] If someone wants to pick an argument with me they'll get a good one, but if they just want to fight amongst themselves it doesn't bother me. I've always got on well with people because I don't try to rub them up the wrong way. I think that's a prerequisite for a good producer and a good engineer. Having said that, I'm sure the Mary Chain didn't choose me for my good nature. Basically what happened was, in 1989 (this was around the times of Darklands), I knew their road manager because he'd been doing the Cocteau Twins as well, and he said, "They need a tech to go to Australia." I... 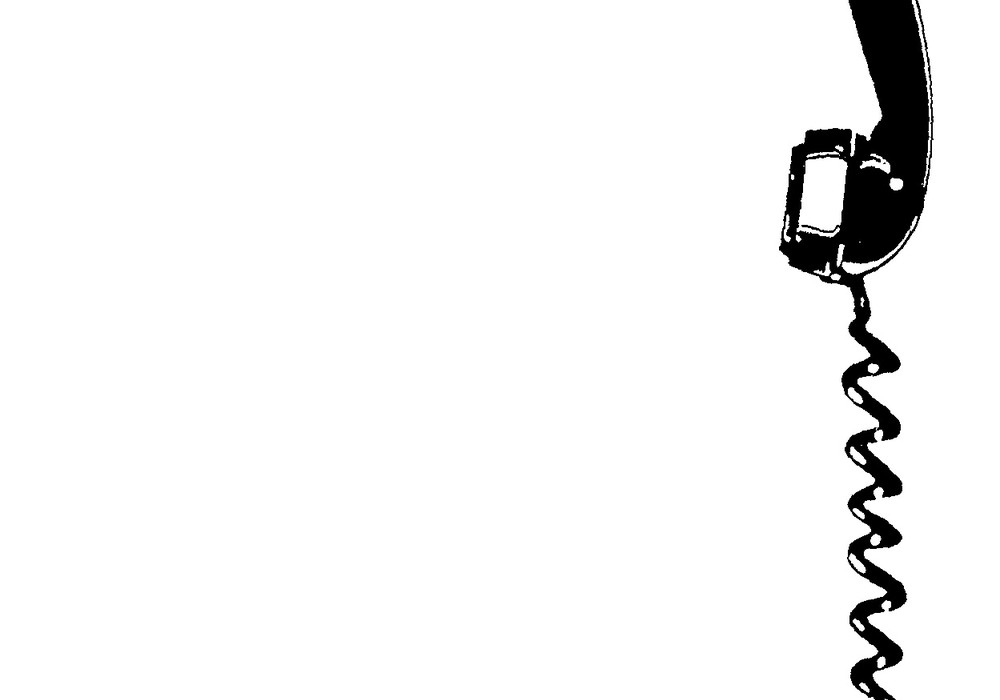 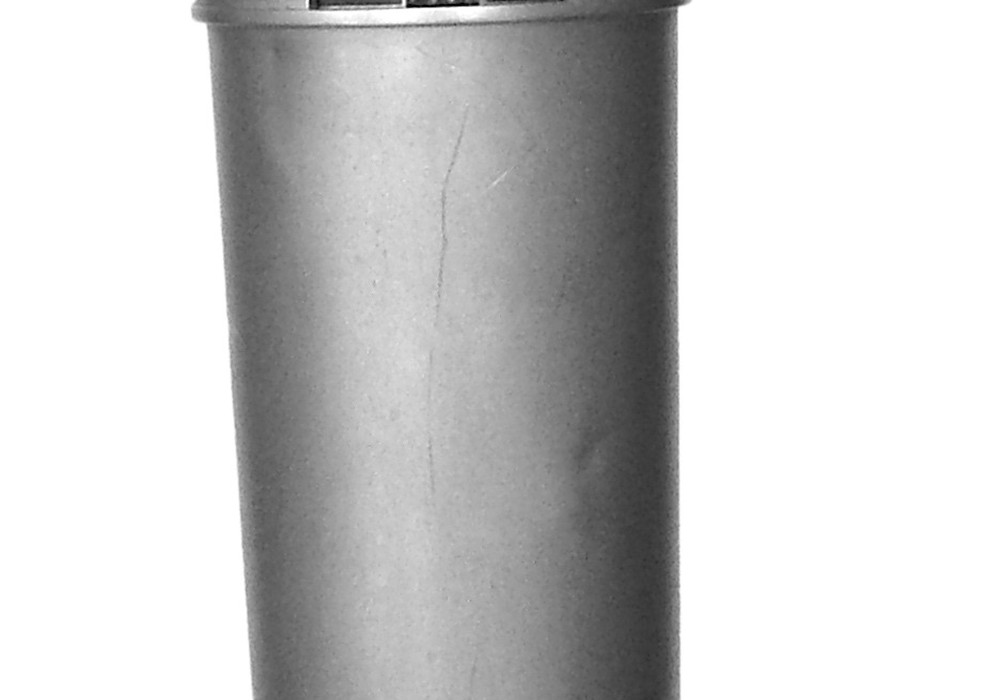