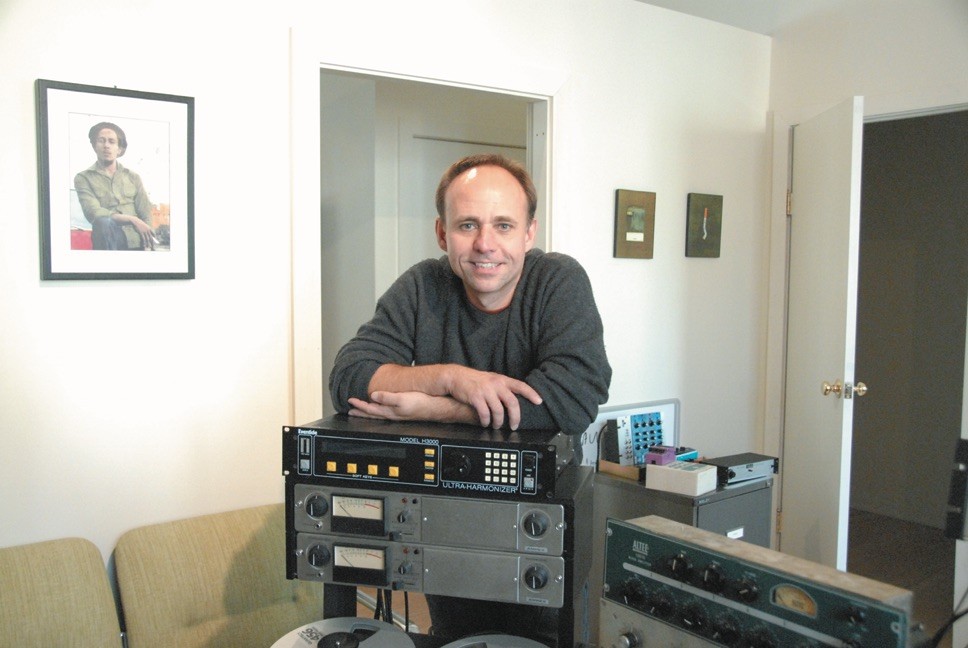 Ken Bogdanowicz is the man behind Soundtoys, the boutique software company known for their feature laden and very analog flavored effects plug-ins. Ken's history with designing effects goes back to the pre-plug-in hardware days when he was a key player at Eventide. We talked about the evolution of digital audio effects and how he looks to past success stories when designing his plug-ins.

I know you started out doing hardware long before there were any plug-ins. What is your background?

My first job was a summer job working at a military contractor in New Jersey, which exposed me to exactly what I didn't want to do — working with a bunch of people bored out of their skulls designing God-awful defense systems. I graduated college with an engineering degree and went through the magazines — Guitar Player, Keyboard — and made a list and sent a resume out to all of those guys and ended up at Eventide. This was about 1984- 1985. By this time they had already designed the first Harmonizer and the first digital delay. My first job that had to do with audio there was to try to do an emulation of an AMS non-linear reverb algorithm from the RMX 16... that was kind of cool.

A lot of people really dig the old AMS stuff.

Do you buy the old gear to try to emulate various pieces in your plug-ins?

We're not really making a conscious effort to emulate anything, but we do want to have some of the flavor of the older gear and try to introduce kind of "analogness" to things. As I started to work on EchoBoy we ran into this whole world of old delay effects. You know, everybody has their own personal favorites. So I just made it a mission to try to get one of everything. I'm not quite there yet.

Ha, that's an expensive mission! You must have quite an arsenal building up.

I would talk to so many people and you'd hear things about what makes certain things sound great. On mic pres and EQs some people think it's the tranny [transformer] that gives it the sound. Sometimes it's hard to exactly hear this, so I wanted to have these in my hands to check it out. I'll hook it up to an analyzer and run sweeps and distortion and spectrum analysis, and then I start looking at schematics. For example, with the [Neve] 1073 I went back to my engineering roots and worked out all of the equations for the EQ parts and generated these giant, God-awfully ugly equations. Then I generated the theoretical way it is supposed to sound, and then I did a lot of listening. Some of these old schematics are really badly written. It's kind of like a mystery for me, trying to suss out what's going on with this stuff.

How long did you work at Eventide?

Eight years. I think at the time the [H-]969 Harmonizer was the last in the line and they decided they wanted to redo it and make it stereo. I worked for Richard Factor, with Bob Belcher and Dave Derr [Empirical Labs] [Tape Op #33]. We were really right out of school and new at things and excited to get a crack at designing this new product. Eventually Richard did let us work on it. It was basically supposed to be a stereo pitch shifter and we just went overboard. Every once in a while they would ask us how it was going and why it was taking so long and we just made things up just to keep things going. Bob, who pretty much designed the entire hardware top to bottom, would sometimes sleep in the officeafter spending all night working on circuits, and then wake up and start working on software. My part of it was to do all of the DSP stuff — the algorithms. We actually didn't have any hardware working, and I had gotten an old IBM PC XT with maybe a 10 or 20 megabyte hard drive, and whacked together an A to D converter card so I could sample some audio to test out some algorithms. I would test things out and try it out on my computer. It would have to churn overnight — I'd go home have dinner and come back and there would be a...