Twenty years after his entry into the Minneapolis music scene, national success with his band Polara, opening his Flowers Studio and mid-wifing countless projects ranging from local demos to national-release works by luminaries such as The Replacements, Golden Smog, and Brian Setzer, Ed Ackerson is releasing his first solo album. The impressive Ed Ackerson contains twelve songs ranging stylistically, but all featuring Ackerson production trademarks: clear vocals, shimmering guitars, and enough tricks in the background to keep your interest.

So many projects over the years, but your first solo set — the thing I'm wondering is if you had these songs tucked away?

I think a couple of songs had been rattling around for a while but not very long. The bulk of the writing — I think I wrote fifteen or sixteen songs for the project — happened within a two-month period.

What was the artistic concept behind the project?

I got this notion that if I could just do these songs as completely as possible, immediately, and let the thing stand as this sort of work, it could be an interesting approach. "Talk about Your Tablets" is the mix from the night I recorded it. The whole thing, top to bottom, was done in one evening. "Got Your Message" is the first rough mix I ever did of the [song].

So you'd write and then go in and record immediately?

When I came up with an idea I would literally go in that morning before the day's session or at night after sessions and whack out the tune, not as a demo, but as a completed thing. So a lot of the songs were done in one four or five hour session.

For tracking yourself do you have a different setup or do you use the Flowers Studio?

I work it entirely in the same studio area with most everything done in the control room except for drums or piano, gear that's out in the room. Some of the tracks are funny-sounding because I'd take a pretty minimal approach as far as mic'ing goes. When you engineer for yourself and you work it fast, it's not as if you can be very methodical about it. I mean, in certain places the drums sounded just like whatever was up at the time — whatever snare is up, that's the snare, whatever mic happened to be near it is the mic, and whatever was not distorting in the room and sounded okay was the drum sound. It's that kind of approach — very ad hoc.

Did any aspects of this "immediate" process just not work for you?

The success ratio was pretty high. There were a couple things where I sort of backed myself into weird territories. If you're recording extremely quickly after you write, sometimes you find you've got something in the wrong key. "Little White Lies" I had to re-record for that reason.

One of the songs on the album that stands out as very unique is "...Tablets."

"...Tablets" is mono, if you listen to it. It's very minimal mic'ing, too. If I recall correctly it's just one mic. I'm kind of fascinated with the idea of using dynamic microphones on acoustic guitar. I wanted to avoid hi-fi, stinging, crystalline acoustic sounds that people go for in a lot of modern concepts. I wanted to have a grimier acoustic sound — more like what you would hear on American records in the mid to late '60s. Which, in a lot of cases, would have been done using dynamic mics, as opposed to European records of the time, which would have been done using condensers. It adds woodiness — a mid-range tone to it.

Is this an acoustic album?

It was supposedly going to be! The whole thing was supposed to be super-strict on three elements per song. But then, inevitably, I started adding drums to things. Then I'd put a bass on it. But this record is very much acoustic in the sense of using acoustic instruments and acoustic textures where I would normally use electronic gear. Like using ouds instead of synths for droning purposes. Harmonium or melodica instead or organ. I started getting other weird instruments involved like sitar and Indian banjo.

Would you try this type of process again?

I have another solo record that's just about done right now — made almost entirely in my dining and living rooms while other people use the studio for sessions. The first record was all about stealing time in the studio around other schedules. The new one is about not working in the studio at all. I haven't done a record like that for a long... 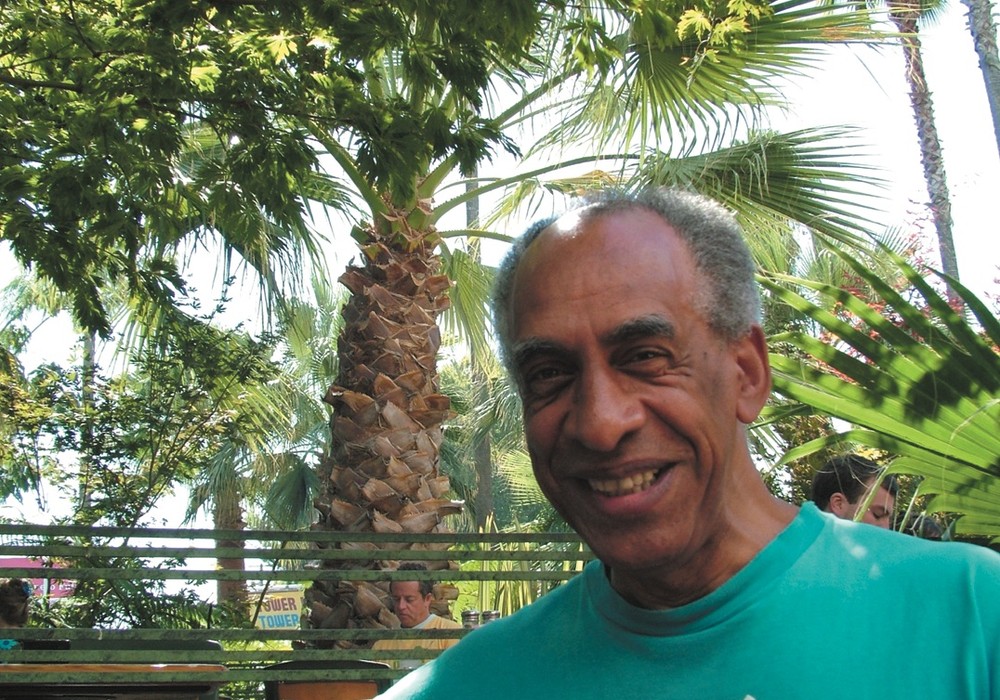 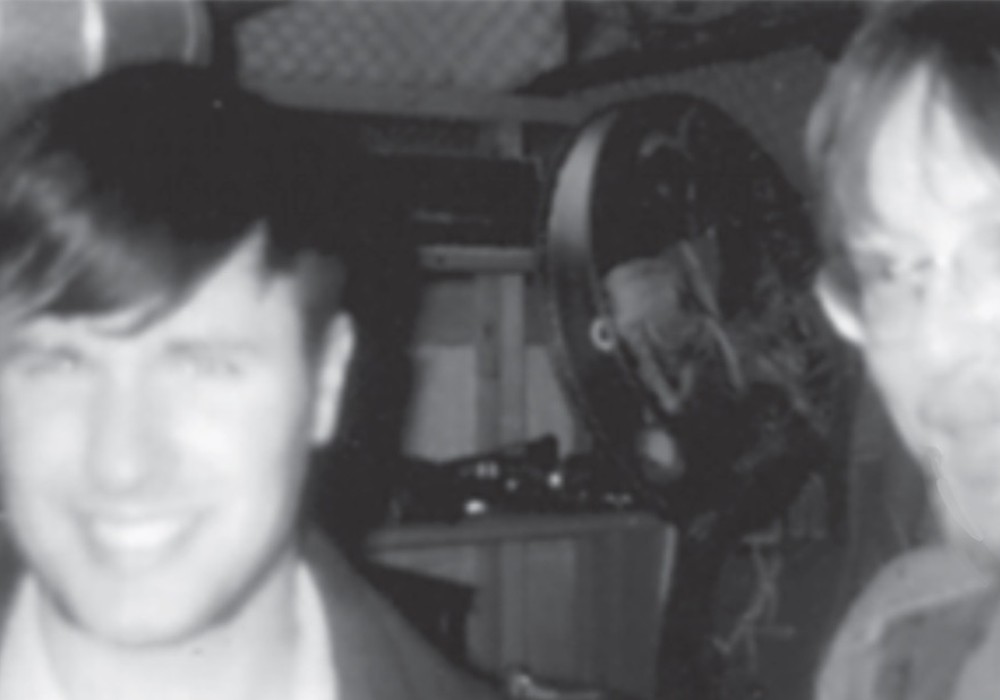 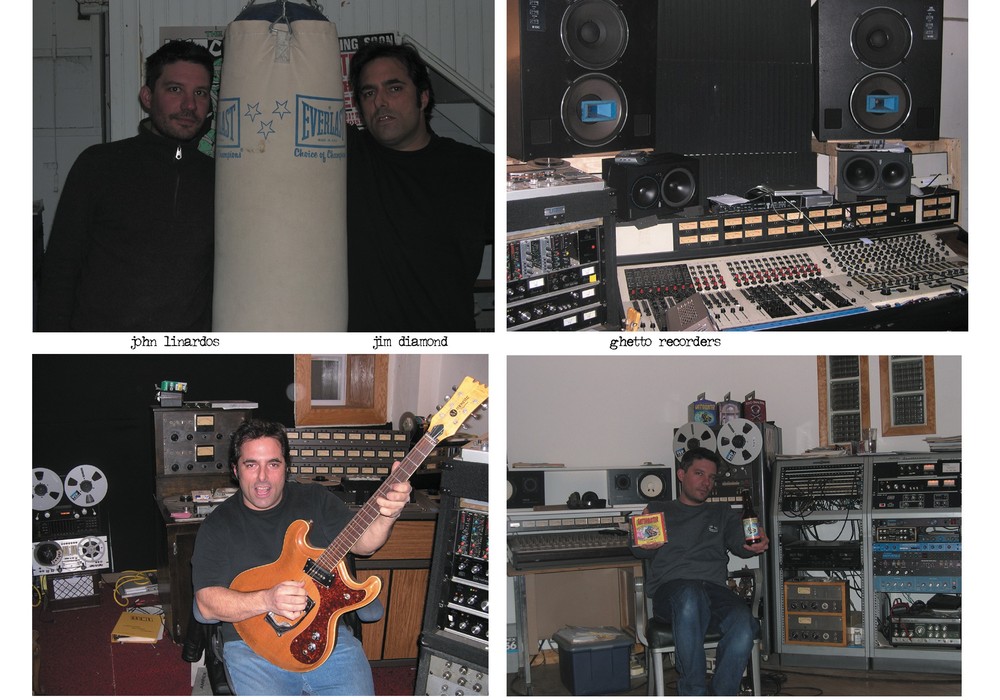 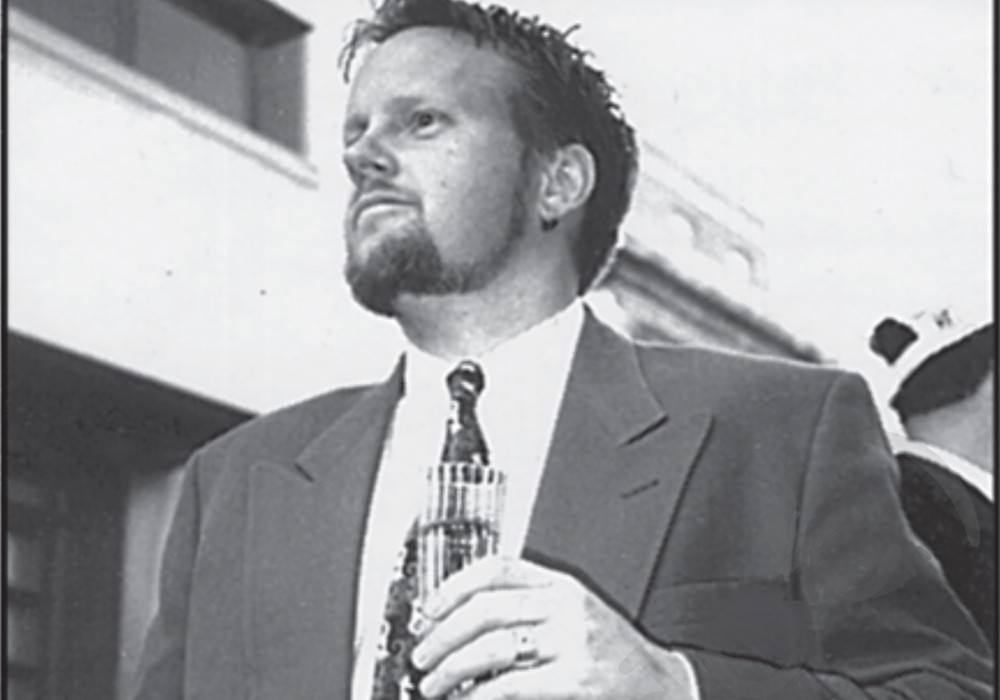