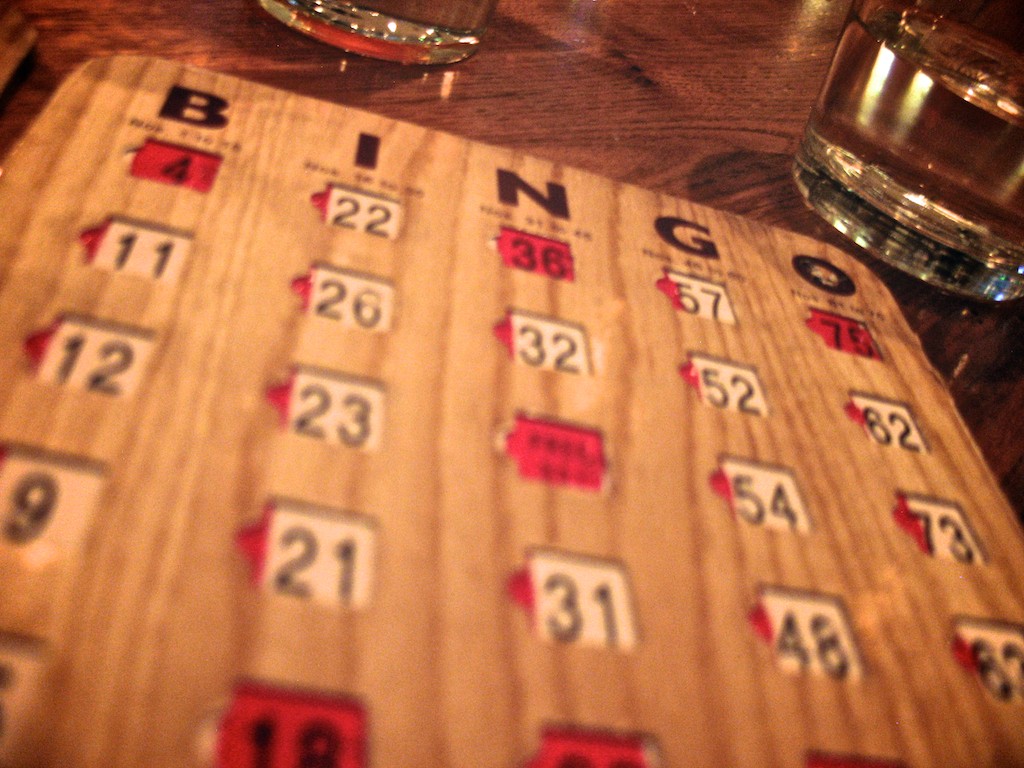 Some time back I was given the interesting job of restoring tapes and 7-inch singles on a unique project for the Ace Hotel and Swim Club in Palm Springs. I enlisted the aid of Jamie Howarth and his Plangent Processes (see Tape Op #94) in saving these tapes from the early '70s. I was also able to transfer the vinyl as well as pull off some nice cleanup with iZotope's RX2 Advanced software. But all through the process, I was most fascinated by the artist, Linda Gerard, and what the story was behind her career and the studio sessions that these songs came from. Linda now works at Ace Hotel in Palm Springs as a hostess in the fine King's Highway restaurant where she's the center of a weekly "Sissy Bingo" night. She not only calls the numbers, she entertains the room with songs, stories and a ribald sense of humor. We got to chat with Linda after Sissy Bingo one Monday night, and it was a treat. Check out her album Linda Gerard: Fabulous Selections.

This is a busy night, right?

That's a good thing, because Monday nights are hard for restaurants.

I worked here last night. We did 22 dinners I think, and I was here from 5 to 9. It was terrible. We probably did 80 tonight, and drinks. I was so out of breath. When I start off, I run around. But then I forget I have to sing, and you can't sing when you're out of breath.

So how does Madonna do it? Oh, wait, it's all lip-synced. Never mind![laughter]

I was in a show here in town called the Follies many years ago, and everybody except me was all pre-recorded. I told the guy that I didn't want to pre-record. I want to sing live. He said, "Well, no... you're going to be dancing." And I said, "I don't care. I don't want to mouth it, because it's so phony."

People can tell. They just look at you and know right away. You're obviously very entertaining.

I'm charismatic, that's the word. You know what they said to me last week? "You are so sick!" I thought, "Oh my god, they must know that I just got over bronchitis." Apparently sick means you're really good. I didn't know that. [laughter]

Or when they say, "You're the bomb." In my day, if you bombed, you were dreadful.

You're an entertainer and a performer, but when was the first time that you ever stepped into a recording studio?

When I was in college I was in a show in New York City. I went to Finch, and we were doing a show called Finch Follies, or whatever it was called in those days. I sang "Birth of the Blues" and "Mama Done Told Me." We had to record it because they knew they were going to sell them. I wish I could have that album.

That's out there somewhere?

Yeah. Because it was New York, we had a little theatre that we did the show in, and they sold the album after the show. That was the first time that I went into a real recording studio. It was a trio with piano, bass, and drums. Then the next time I did it was probably in the early '60s. I was working with a pianist named Peter Daniels. He ended up marrying Lainie Kazan, who was also Barbra's [Streisand] accompanist at the Bon Soir. He was my vocal coach and pianist. He wanted me to record a couple of songs that he had written, so I did that. That was just with him. Then, with "See the Cheetah," I was probably...I was very young.

Yeah, I was very young. I was with William Morris, a very big agency in New York. They set me up with a guy named Sy Shaffer who was an orchestra leader. I went into his studio and told him I was a singer. He said that they would give me a couple of songs to make demos, because the writers wanted to present these songs to famous singers who would record them.

I said, "Okay, yeah." So I went in the studio. Now, in those days, it wasn't that the orchestra came and played first and then you sang over it. Everybody did it together.

You were on the spot.

He was a bastard. He wanted it right the first time. I think they had given me the music a few days before; but I sight-read, so it was no problem.

I was going to ask you if you sight-read on jobs like that.

Yes. I learned at the American Theatre Wing; they had a course on that. That was in 1957. Anyway, there was a big orchestra. He was in a booth leading me on when to come in, and when not to, because there was a very long introduction... 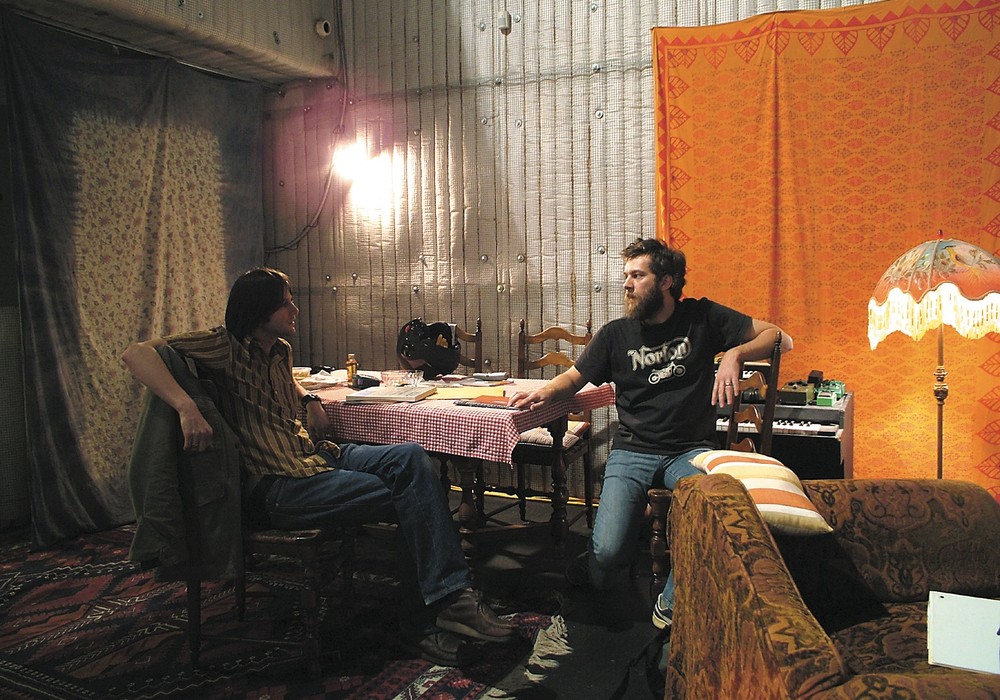