Some audio equipment becomes more sought after once it goes out of production. A small company from Utah called NTI (later known as Nightpro) introduced the EQ3, PreQ3 and EQ3D in the '90s and then disappeared. But the uniqueness of their AIR BAND equalizer feature lived on, with many well-known engineers and producers using the units for tracking and mixing. NTI/Nightpro's founder and inventor Cliff Maag, a recording engineer for over 35 years and owner of The Record Lab studio, got back in the game in 2009 with his Maag Audio at the urging of his son, Ryan. Soon another son, Cliff Jr., joined up; meanwhile electrical engineer Travis Allen was also brought into the company. Maag Audio has released the new EQ4 [see Tape Op #88 for a review] and PREQ4 in the 500 Series format and a plug-in of the EQ4 is available from Plugin Alliance.

Your original company, NTI, when did that start?

You were running the studio, and you also had a day job before?

Cliff: Initially I did. I still have the studio job — that's my main job. I'm cutting vocals for Marie Osmond's next album right now. I just finished an album, about a year or so ago, for Buddy Cannon. I did all of Marie's vocals for a Donny & Marie album; the first one released in years. I am a recording engineer, first. I started out with a TEAC/Tascam 80-8. I had people that wanted me to record them. Before you knew it, I had a Stephens 24-track, a Stephens 16-track [Tape Op#54], an [Ampex] ATR-102 2-track, and ATR-104 4-track. Then I had to get a console.

You bought a custom console from a friend who built it initially, right?

Cliff: Yeah! I couldn't afford to buy a Neve. The people I was working with had a Neve console in their studio, but they ended up coming to my studio to record. That was The Osmonds. I did a bunch of work for them, back in the day. When you're trying to do an independent thing, you don't have a sugar daddy handing out the dollars to go buy a Neve console.

And you're waiting for someone to pay you for the job you just did!

Cliff: Exactly! But you do it because you love it so much, and you learn from that passion. We ended up developing gear so we could come closer to what others were doing in the studio. We learned some things that hadn't been thought of, and those contributed to the creation of the EQ3 and the PREQ3. It came from that desire to compete and have those great pieces of equipment that we could only dream about having. When I started back in the late '70s, in L.A., they were cutting a lot of vocals with [UA] LA- 2A compressors and using a [AKG] C 12 mics with Stephen Paul [mic] mods. Remember the Boulder [Jensen] Twin Servo?

Cliff: That was the bomb back in that day — Jensen transformers and a twin servo preamp. To get the vocal sound with that "L.A. quality" you had to have those three elements; I learned that from Csaba Petocz. He worked out of Ocean Way [Recording] a lot; he and Lisa Petocz. So, I did a project that Csaba was involved in, and then he got me lined up to get an AKG C 12, as well as the Boulder preamp. That C 12 mic I got was absolutely phenomenal. It still is, to this day. I put four other preamps in the Boulder rack. We built our own, and that's where the AIR BAND was born — in that preamp. It led to the AIR BAND that's in all of our gear.

What led to the AIR BAND?

Cliff: I always said, "I gotta put more air in it!" I said, "I love the sound of my [Neumann] U 87, but I want to put a little air in it." So, I ended up calling it the AIR BAND. Initially we had four different types of filtering that we had done. We got to where our preamps were in the same league the Boulder, but with the ability to open up the top-end with our AIR BAND. That's what we put in our console!

What made you decide to take the leap to build and sell the NTI preamps?

Cliff: We realized we had a unique and beneficial product. We came up with things that hadn't been seen before.

Cliff: It's a long curve up; then it's a shelf, but it rides on top of the original signal.

Travis: The beauty of it is the lack of phase shift. Everything is kind of complementing each other, and adding together in such a way where you're not doing harsh textbook EQing, which usually... 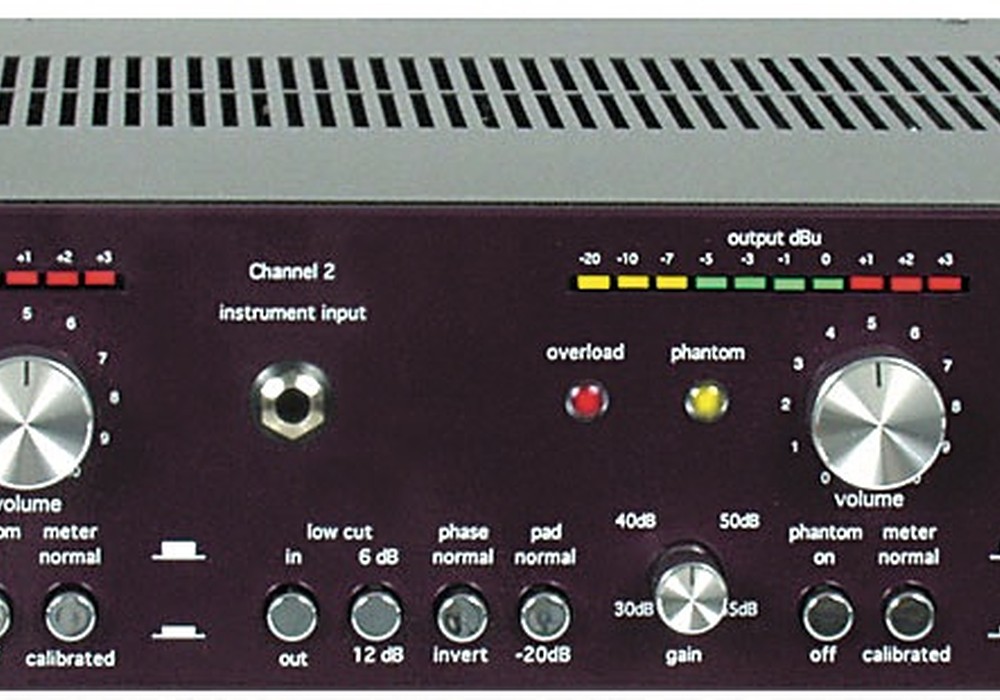 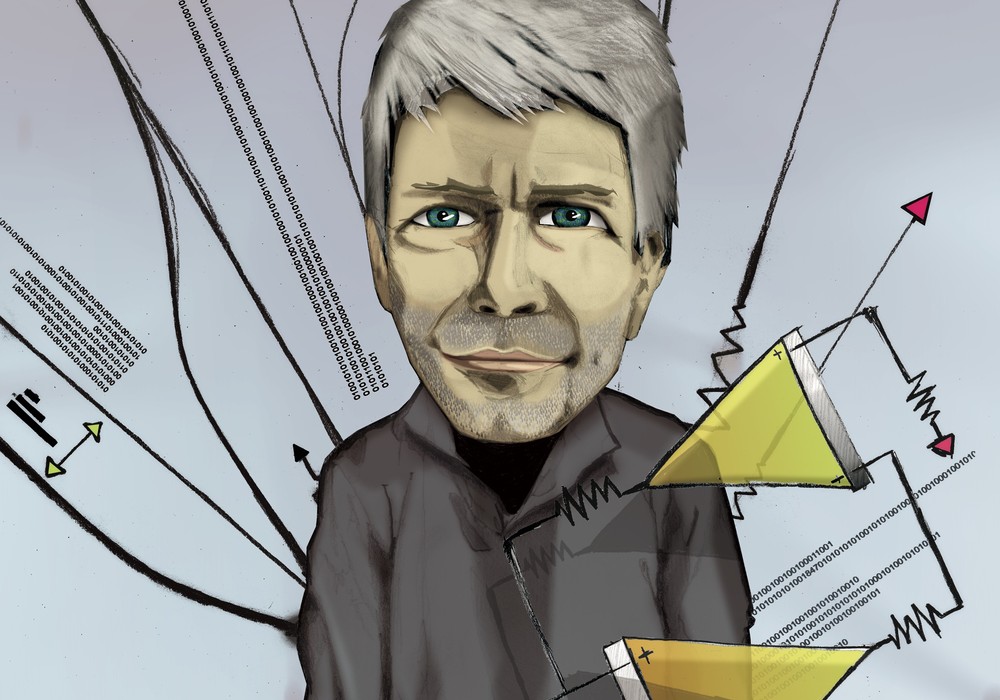