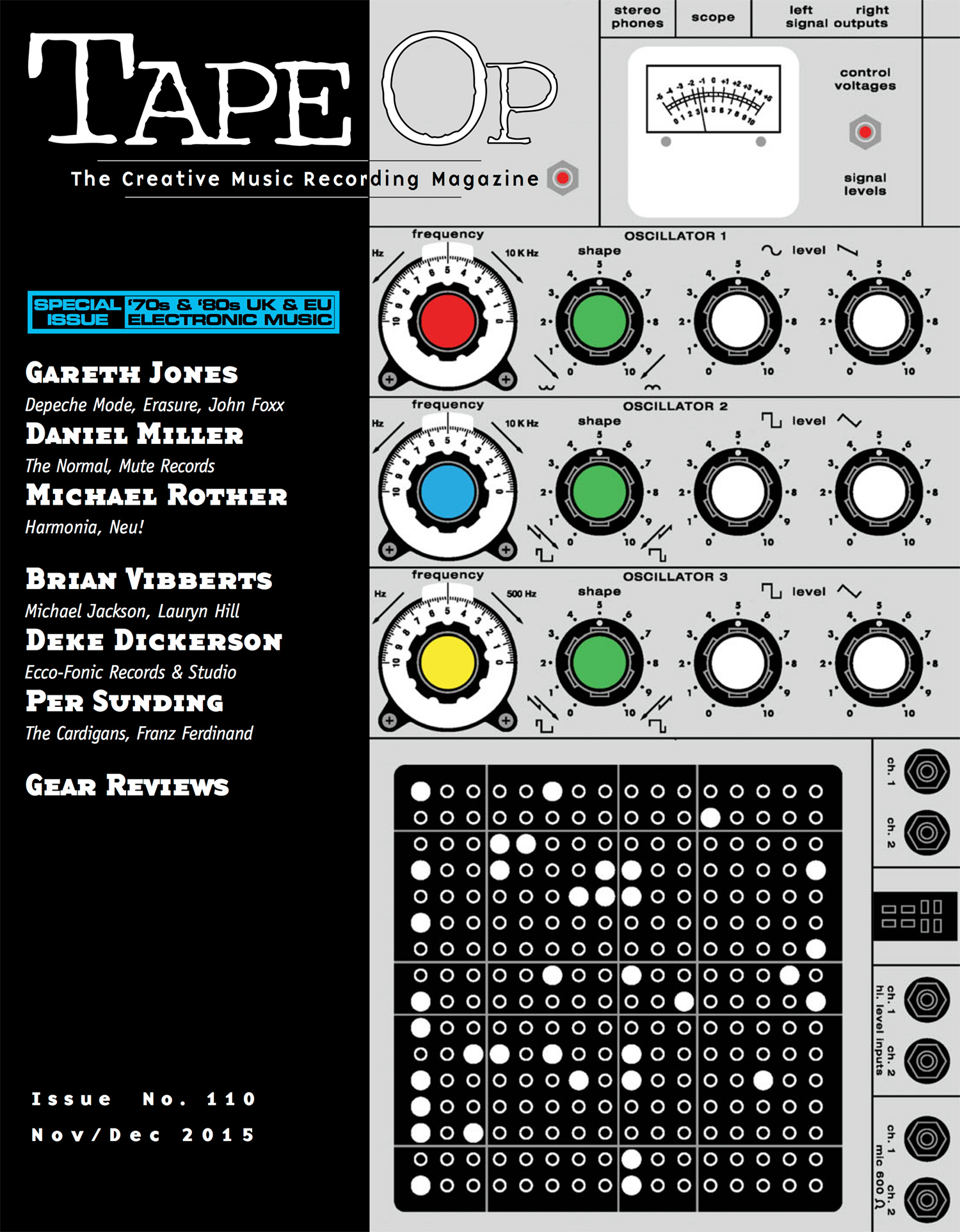 I'll bet a lot of our readers know this feeling. You labor over a recording, working so hard, and eventually the music gets released into the world. You feel proud knowing something good has been accomplished. And then it starts - the "reviews" trickle in. It may begin with an offhand comment by a friend ("Oh, it was interesting, but it just didn't grab me."), or some anonymous post online ("Who really needs their new album?"). Next comes the local or regional reviews where the writer makes odd assumptions about the style of music you are presenting ("We're a ska/metal/polka/surf band?"), or dumps on it because it doesn't sound like some album that has sold millions ("This is certainly no Hotel California."). Down the line, bigger magazines and websites might weigh in ("Pitchfork only gave us 1.3? Why? Did we piss someone off?").

You've all spent days, weeks, and maybe even months getting the recordings to sound how you wanted them. Relationships between all involved have grown. Everyone is focused on making this album, or release, as good as it can be. But then, at the end of this intimate process, someone may listen once (hopefully they even listen) and pass judgment quicker than it might have taken to record a single keyboard overdub. You know what? Screw the critics. Believe in what you do. And trust your love of music and the desire to create. 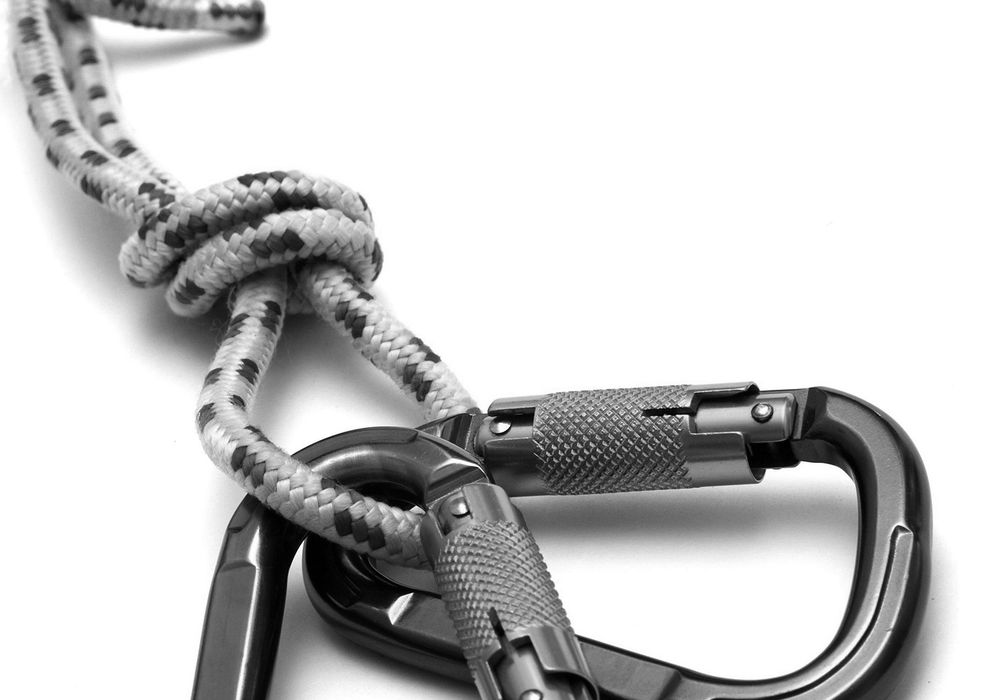 I'm in front of the console, about one hour into a mixing session with a new client in attendance.  I've got too much on my mind, an issue of the magazine to write and edit, gear to upgrade...

An Ode to Ribbons

I can remember back in 2002, when I first joined the Tape Op team as Reviews Editor, ribbon mics were relatively rare, and even new ones, like the now ubiquitous Royer Labs R-12, weren't too often...

by SunVox  |  reviewed by Morgan Ross

I have had an ongoing relationship with computer music since I learned how to program PC speaker melodies in the scripting language in the old DOS shareware game ZZT, and while it waxes and wanes...

About the size of a large guitar pedal, the Decoder is an all-analog box that lets you convert mic or line-level Mid- Side signals to stereo Left/Right. It's relatively easy to set up a digital matrix...

Many of us love ribbon mics. Arguably, they can be the best option for some sources. But even fans know how low the output level of ribbons can be. Active ribbon mics have appeared in recent years,...

The first ribbon microphone was co-invented by Walter H. Schottky and Erwin Gerlach in the 1920s, but the first "broadcast quality" ribbon mics were designed by Dr. Harry F. Olson for RCA. Prototypes...

by AKG  |  reviewed by Scott Evans

The venerable AKG D12 is one of those mics I hear about a lot but don't see in person very often. I've borrowed a few from friends, and each one sounded very different. Plus, hilariously, each time I...

by Rode  |  reviewed by Andy Hong, Will Severin

When RØDE asked Tape Op if we wanted to review the new NTR active ribbon mic, I briefly thought of doing the review myself. But I quickly decided that with nine ribbons already in my mic...