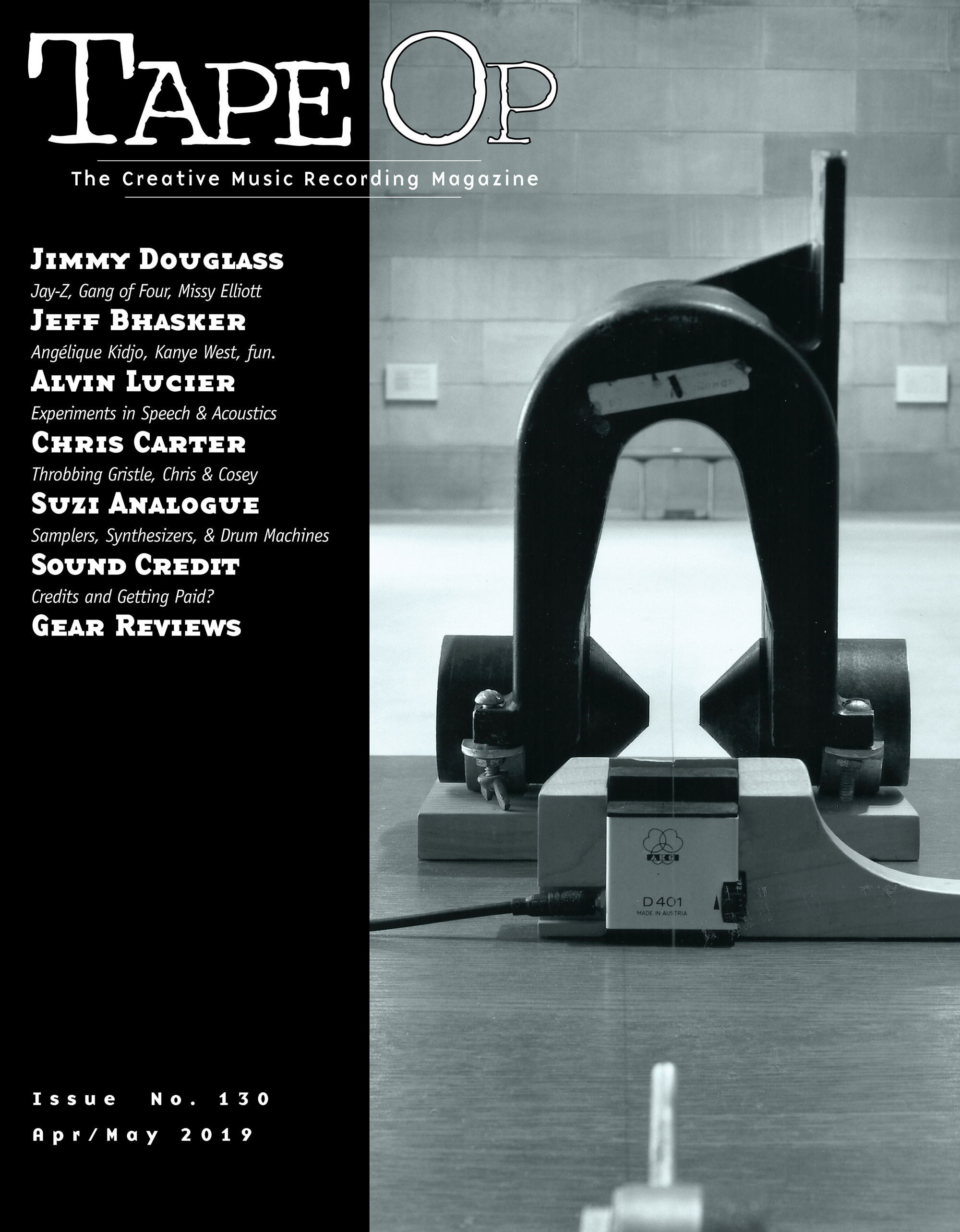 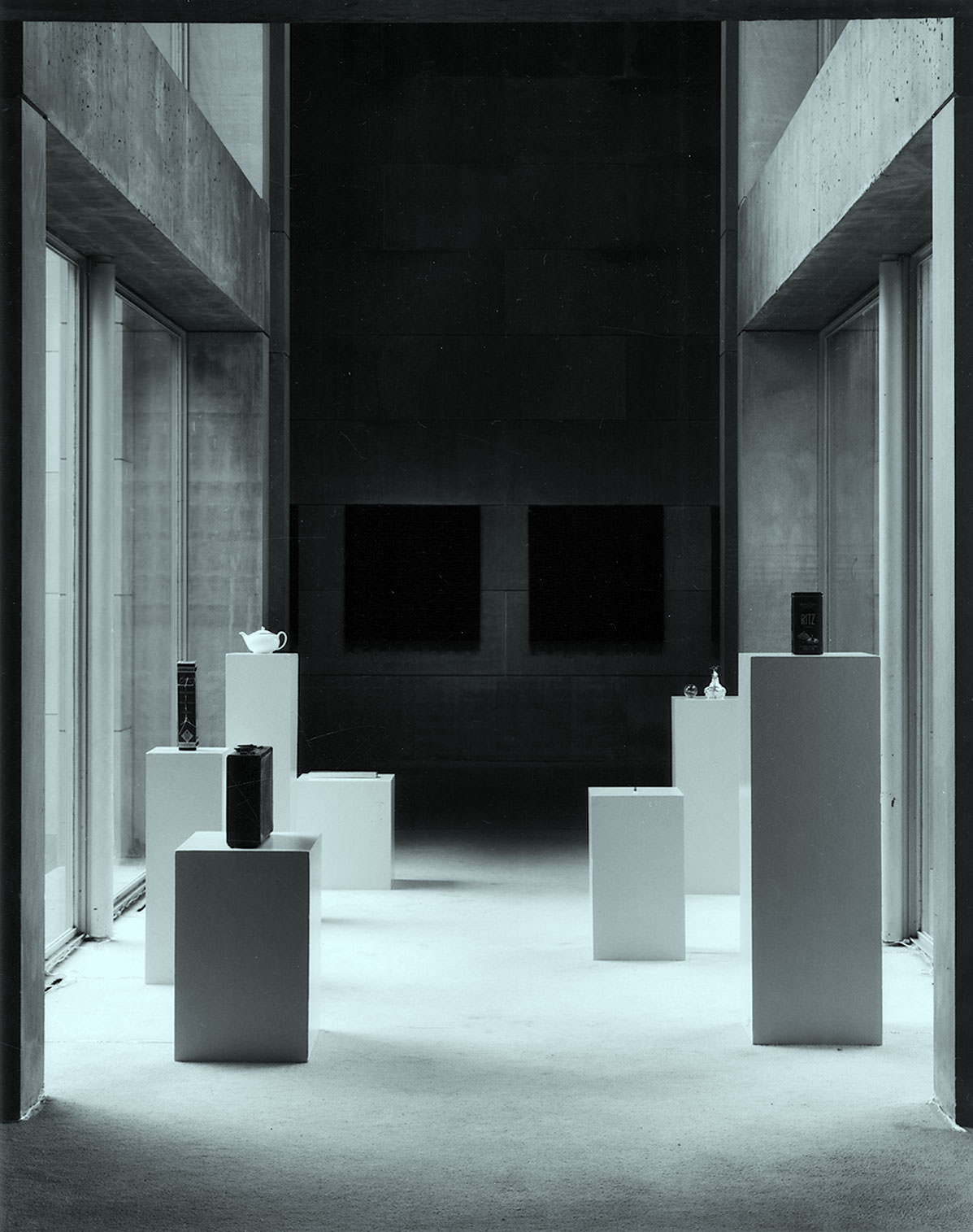 I'm John Baccigaluppi, the other guy at Tape Op and this issue I'm writing the intro that Larry, our editor, usually writes. I've known Larry for over three decades now, and we've worked together on Tape Op for a majority of that time. We're still good friends, and I continue to enjoy putting together each issue of the magazine. After Larry sends me the editorial, I read through it, download photos from our FTP server, and get excited about the design and layout of each issue. Larry and I will go back and forth a bit about an issue's content, a few weeks in it's mostly laid out, and then I turn it over to Scott McChane. Scott helps with the pre-press stage of the magazine, and then a few weeks after this you, the reader, have a print magazine in your hands.

Easy, right? Well, there's a bit more to it. We have some great people helping us out with every issue, although the past two years have brought a lot of change to the Tape Op family. Most recently, our best ad rep ever, Laura Thurmond, left for another job after 17 years with Tape Op. We're going to miss her a lot, but we wish her the best at her new gig and we know we'll stay friends with her and her family. Our other ad rep, Marsha Vdovin, is picking up the slack, and she's off to a great start. Marsha also helps with our social media postings. Around a year ago, our resident "Gear Geek," Andy Hong, stepped down as the gear reviews editor to focus more time on his family, as well as building a new recording studio in Nashville. The aforementioned Scott McChane, previously Andy's assistant, took over as gear reviews editor in addition to his pre-press work. Andy is still contributing as a writer, and Scott is doing a great job with the reviews section of Tape Op.

Around two years ago, Dave Middleton stepped down as our online publisher after doing an amazing job in helping Tape Op develop a meaningful and integrated online presence. It turned out it was impossible to simply replace Dave, so we had to find two new people. Our online team of Anthony Sarti and Geoff Stanfield have taken what Dave started, and built it up into something even bigger and better. Let's not forget our virtual office helpers, Jenna Crane, Maria Baker, Jay Ribadeneyra, Jordan Holmes, and Thomas Danner! We have one more new member of the Tape Op family, Rich Catalano at Comag Marketing Group; our new newsstand distributor. Thanks to Rich and CoMag, Tape Op is now available at most bookstores – like Barnes & Noble – and we now have newsstand distribution in Canada.

This may sound like a lot of change, but it's also part of the long-term, slow, careful growth for this magazine. I'm grateful to have been working with Larry all these years on Tape Op, and I look forward to many more issues. Oh yeah, while I'm sharing all this, I want to also say I'm very grateful for my awesome wife, Maria, the only other person in my life for over three plus decades! See you next issue! 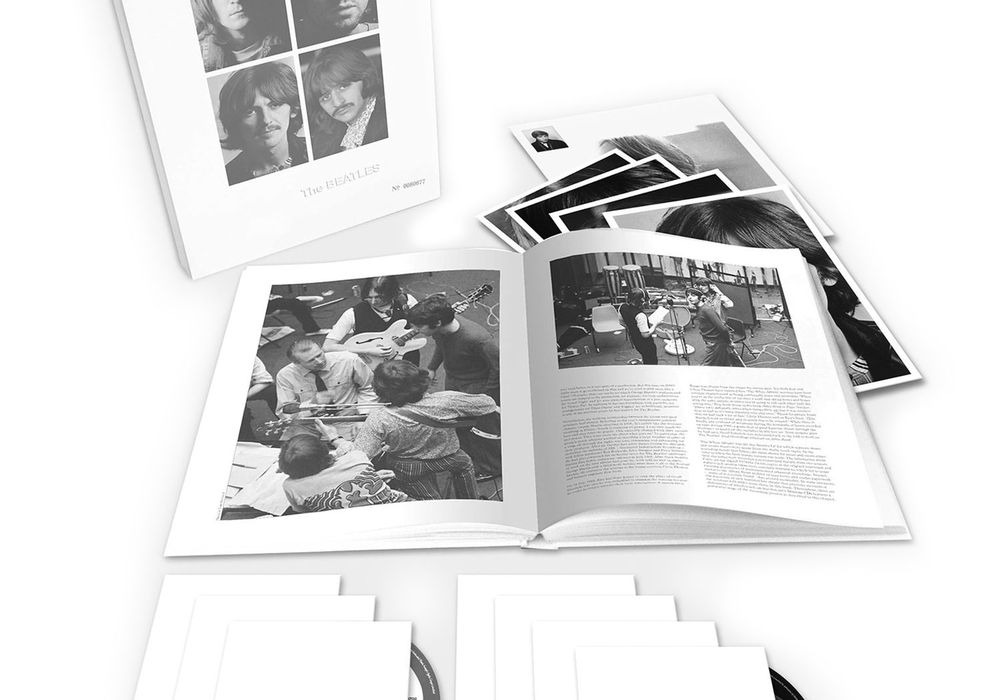 At the Feet of the Masters

Recently, I was recommending a soldering iron to a Tape Op contributor who was excited to start fixing cables on his own. I suggested the Weller WLC100 40Watt Soldering Station weller-tools.com....

Oh lord, he's reviewing rack screws. I'll make it quick: these are some nice rack screws! The pilot point makes them much easier to start than the hardware store screws I've used forever, and they're...

I've been a Maglite man since I was in college. They are built to be dropped, don't die under most rain conditions and the beam-focus feature has always been useful, especially for tasks like finding...

If you’ve been following my reviews in Tape Op, then you may have already read my reviews of several virtual software instruments based on the original Synclavier hardware synthesizer [Tape Op...

by Grace  |  reviewed by John Baccigaluppi

Note: I was using this product and was so excited about it, that I wrote this review. Then as I was finishing it up, I remembered Tom Fine already reviewed it a few issues back [Tape Op #124] –...

This latest soft synth moves in a totally new direction for Arturia as it’s not an emulation based on a vintage hardware synth (that’s been their stock in trade for over a decade) –...

I’m really digging these lightweight and discovery-laden plug-in bundles from Native Instruments; the fun-to-cost ratio is highly disproportionate! Each of these packs features three 64-bit...

When I reviewed Synclavier V [Tape Op #118] last year – https://tapeop.com/reviews/gear/118/synclavier-v/, I ended the review by saying that the software didn’t include any of the...

Iowa-based Sioux Guitars has been making very cool, very colorful, and very rock ‘n’ roll guitars, amps, and pedals since 2007. I have long admired their stuff from a distance –...

by Avid  |  reviewed by Eli Crews

I will start with the bold statement that I feel solidly qualified to weigh in on Avid’s latest control surface offerings, the Pro Tools | S3 and the Pro Tools | Dock, having purchased the very...

by Hendyamps  |  reviewed by Garrett Haines

The Michelangelo is a discrete, Class A, all tube, full-stereo equalizer with Jensen input and output transformers. Each unit is hand-made in Texas on a first-come-first-served basis. Go ahead and...

by Roland  |  reviewed by Dana Gumbiner

Here’s a surprisingly powerful new analog synth developed in collaboration with Roland and US-based synth designers Studio Electronics. This little box is the first of what Roland calls its...

by Elysia  |  reviewed by Adam Kagan

Elysia, just over a decade old at this point, boasts over a dozen hardware products and more than a half-dozen plug-ins in its catalog. Their flagship Alpha Compressor and its plug-in version are...

This is a future-proof controller that’s really more of a studio “director” or “headmaster-in-charge of all things bleepy-bloopy” – not your grandad’s MIDI...

by RME  |  reviewed by John Bologni

The original Fireface UFX has been the centerpiece of my mixing studio and mobile recording rig for nearly eight years. The unique feature that sold me on the original UFX was its built-in DURec...

As an engineer in my mid-40s, Eventide is one of those iconic companies I grew up with. First seeing gear ads in magazines and studio shots, and then hearing stories about Brian Eno [Tape Op #85] or...

by PreSonus  |  reviewed by Dana Gumbiner

Here's a 24-bit, 192 kHz audio interface that's a ridiculous bargain at this price point. The Studio 1824 has plenty of analog and digital I/O, plus an 18x8 DSP mixer with low-latency monitor mixing....

Yes, I'm with you. Do we really need more Neumann U 47 and U 48 clones in the market? Apparently the Slovakian company FLEA Microphones thinks so, and has produced a pair of solid-state mics that they...

We unfortunately live in an age where many of the tools we use are poorly made, disposable, and destined or even designed to end up in a landfill. As a studio owner and working engineer, I enjoy the...

I was first introduced to Vanguard Audio several years ago by an industry veteran who would periodically tell me about "a microphone that was still in development..." and that "...I would not only be...

Variable-mu compressors are renowned for their soft, gooey compression. A few of the heavyweights that come to mind are the Fairchild 660, RCA BA6A, and Gates Sta-Level. All of these come with a hefty...

by Antelope Audio  |  reviewed by Will Severin

A single microphone that allows you to digitally emulate famously expensive mics of yesteryear and today at a fraction of the cost? It reminds me of the advent of guitar amp modeling, and how far that...

by Humanscale  |  reviewed by Scott Evans

I've had one of these chairs forever. Its design is simple; a triangular cushion, a pneumatic cylinder to adjust height, and a 5-wheel base – no arms. No back. There are tons of saddle chairs on...

by Drawmer  |  reviewed by Justin Mantooth

I've been considering a new hardware compressor for my drum bus, and the Drawmer 1978 compressor has recently intrigued me. It's a stereo FET compression design with many extra creative features...

Universal Audio – knock it off, already. We could probably end this review right there, and most existing Universal Audio/UAD users would get the point: the release cycle from this company is...

First introduced in 1994, the 801 series eight-channel mic preamp set a standard for quality, value, and unique design that still resonates in all the excellent products that Grace Design now offers....

by API  |  reviewed by Wes LaChot

Since API introduced the 1608 [Tape Op #81] discrete analog recording console a little over a decade ago, it has become something of an industry standard in its class – highly respected for its...