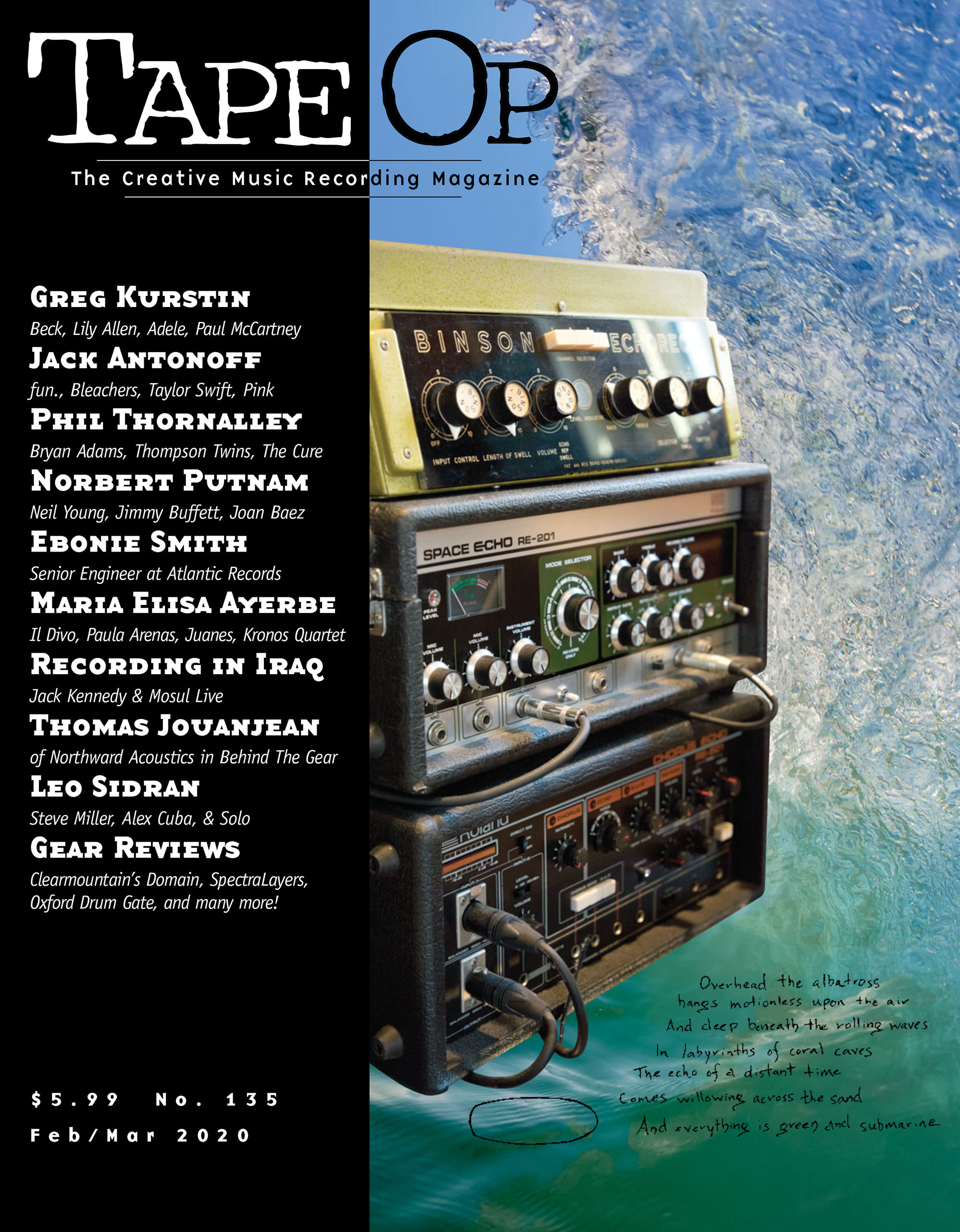 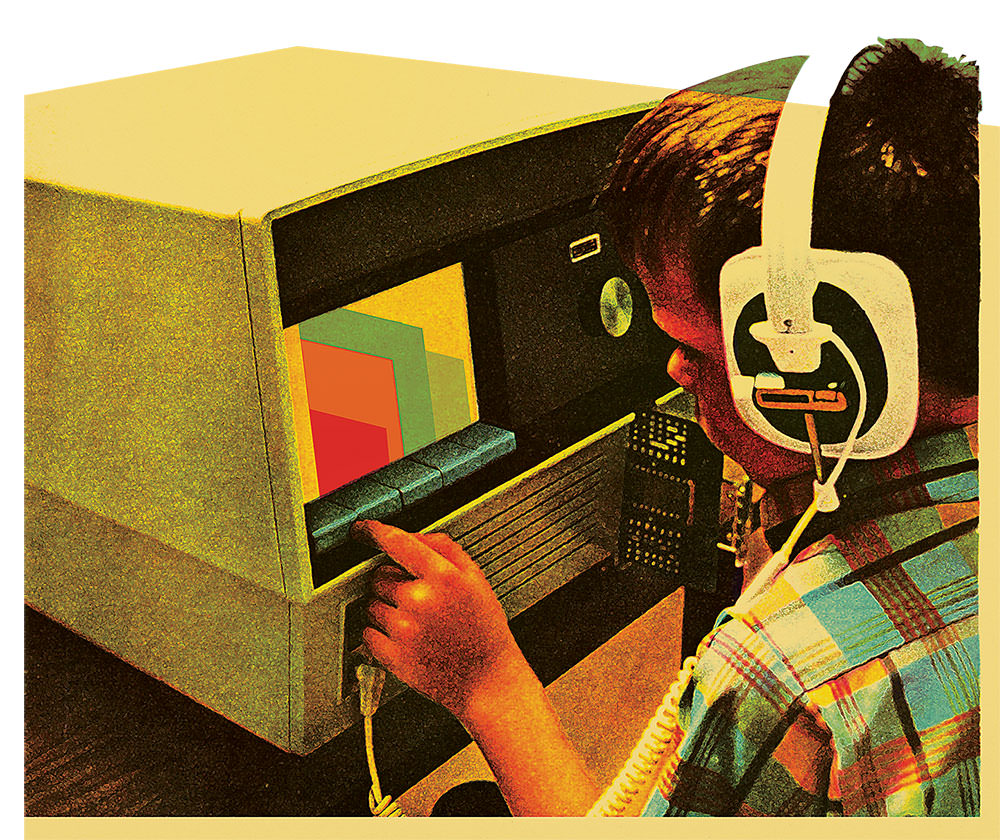 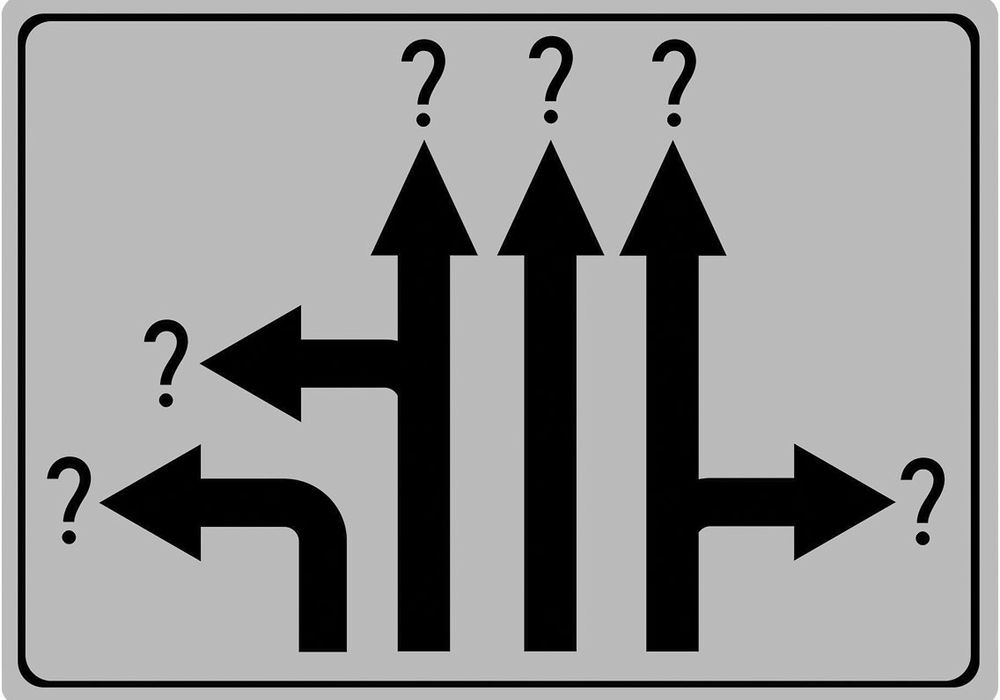 I've listened to music critically for most of my life. First, as a teenage music fan, I would sit with headphones on poring over masterpieces by Pink Floyd, The Beatles, Yes, the Beach Boys, King...

In 2014, I attended the inaugural Advanced Audio + Application Exchange (A3E) conference and wrote about it in the TapeOp.com blog. A3E has continued to grow, and A3E events now run tangentially with...

Years back, when I installed my console and sidecar, I sold off most of my outboard preamps. I was looking forward to a new era of not having to choose preamps, and instead just getting on with what...

by Neumann  |  reviewed by Eli Crews

I'm not going to do the thing where I give you the full history of Neumann microphones and how the U 67 fits into it. There are already plenty of places to read about all of that. We're taking it for...

by Roland  |  reviewed by Will Severin

Everything is on the "cloud" these days and Roland's treasure trove of synths and drum machines are up there too. The Roland Cloud has a wealth of quality plug-in instruments available, but we'll be...

Good things really do come in small packages! Sure, bigger budgets for that record you're working on would be nice, but with all the bragging about crowd sizes, big rockets, big armies, miscellaneous...

by MXL  |  reviewed by Mike Kosacek

MXL has been making affordable microphones since 1998 (the ubiquitous MXL 2001, anyone?). One of their latest offerings is the PA-5K Pro six piece drum microphone ensemble. The kit consists of two...

Full disclosure: I saw an introductory promotion offering the United Plugins FrontDAW plug-in for free, so I downloaded and registered it. The promotion has since expired, and the plug-in is now...

I could write 10,000 words about plate reverbs, modifications, reasons I feel these physical reverb units are unique sounding, and why I love the EMT [Elektro-Mess-Technik] 140 that I own. But the...

One of the things I love about studios is the way they grow over time and the delineations in sound that happen due to gear changes along the way. You hear this all the time; "...then we got a...

At this point, it is safe to say that analog tape recording is not going away. Tape machines still have a loyal and enthusiastic user base all around the world, ranging from professional engineers and...

Back in Tape Op #130 I reviewed the Triad-Orbit reissue of the Starbird mic stand and was very favorably impressed, as have been all the engineers who've used it here at Panoramic House Studios. Since...

Cranborne was not an audio company I was familiar with. When first contacted about reviewing the 500R8, I was immediately intrigued. Here's why: the 500R8 is an 8-slot 500 Series rack and 28-in/30-out...

by Sonnox  |  reviewed by Larry Crane

For years, I've been tortured by drum gates. First, in the analog realm, where I'd be mixing poorly-recorded tracks (sometimes my fault) and I'd attempt to use gates to add punch and clarity to my...

by Steinberg  |  reviewed by Garrett Haines

SpectraLayers Pro is an exceedingly powerful program for restoring, editing, and manipulating audio. I mistakenly ignored this product, classifying it as just another spectral editor. Ultimately,...

by Stedman  |  reviewed by Larry Crane

Bob Clearmountain [Tape Op #84, #129] is responsible for mixing some of rock music's most iconic records and happens to be one of my favorite mixing engineers of all time. So, when I heard Apogee had...