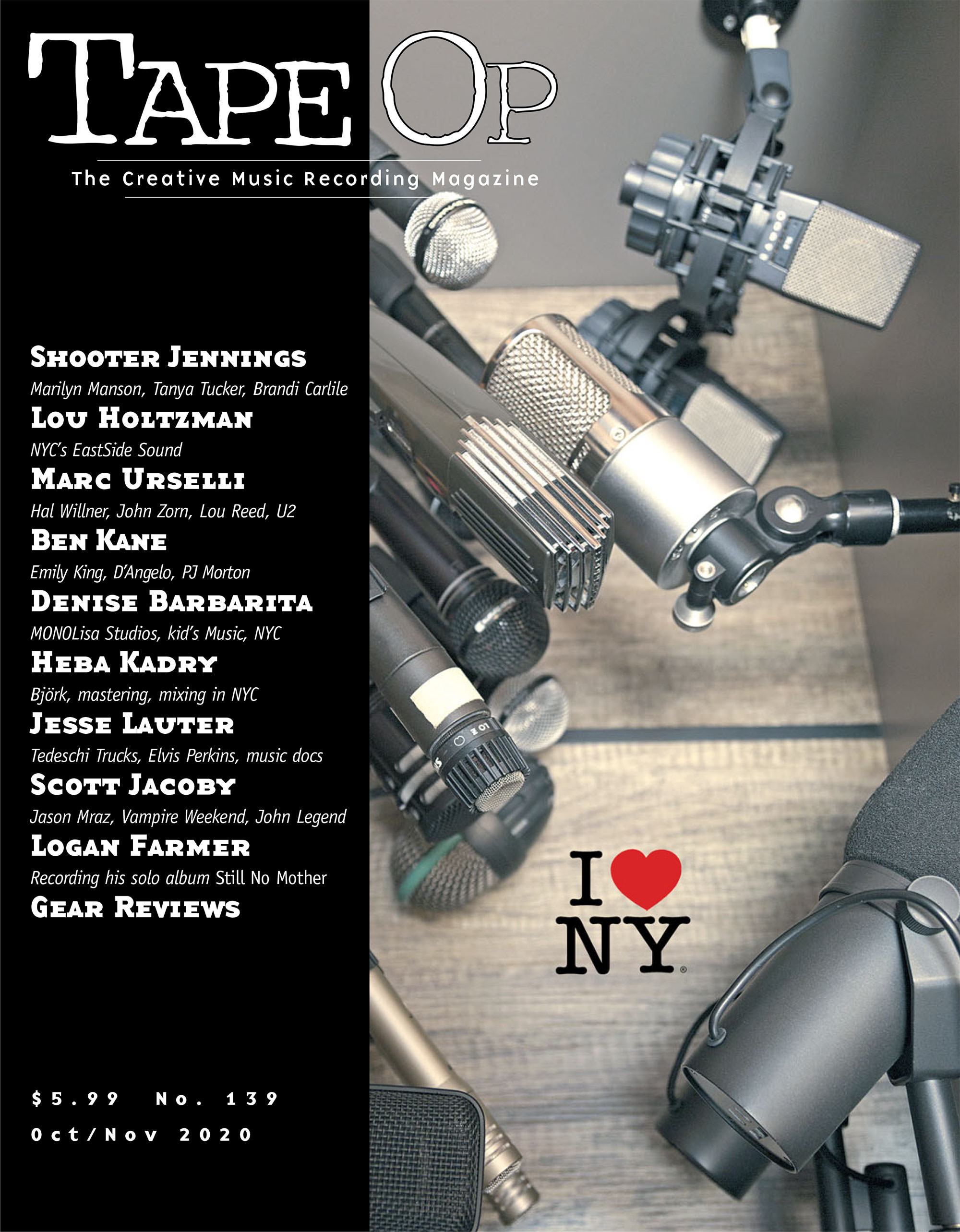 To the average person, the recording studio can be one of the more confusing creative spaces to imagine, due to the daunting technological aspect of our trade. Most people can conjure up a mental image of an artist’s studio, with an easel for painting, or a wheel for throwing pottery. Many have even seen glass blowing in action, or a mural being painted. When they read a book, most will imagine a writer sitting at a desk with a laptop, or even a typewriter, in front of them. But what magic happens in a recording studio? What is the definition of a recording studio even, when so many projects happen in homes and private spaces? As we know, records are captured all over the place, especially in the unusual times we live in right now.

Almost everyone across the world likely listens to recorded music daily. Songs that were created somewhere; yet most listeners have no idea what a studio or a tracking session really feels like, how a recording session goes down, or how and why technology was utilized. Most non-recordists have massively incorrect assumptions about the process, likely fueled by movies, music videos, and other distorted information fed to them through popular culture. 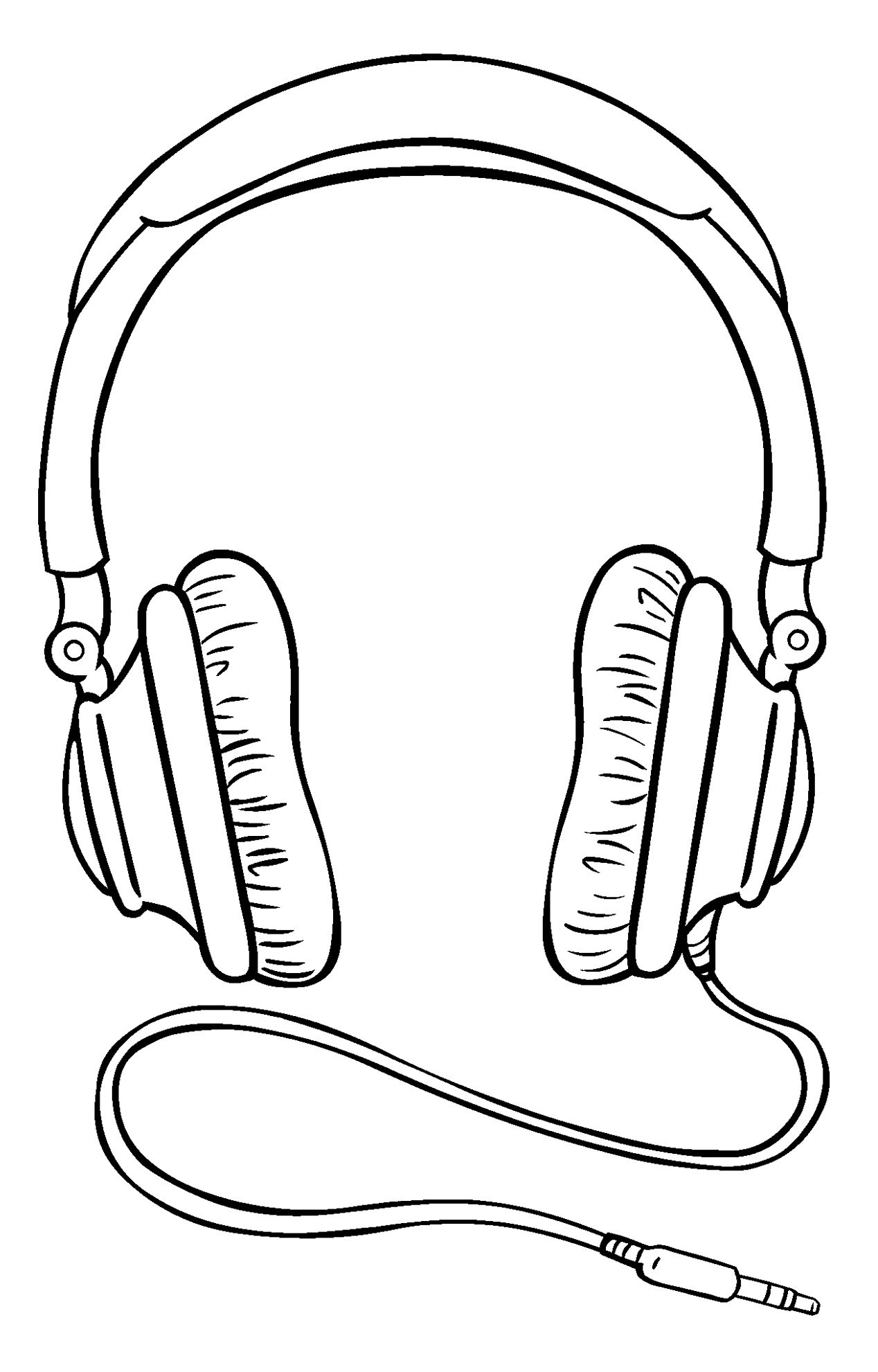 But that’s fine. They can put on something to listen to, get lost in it, and simply enjoy the music. We’re the ones immersed in the other side of this world, capturing the emotions and ideas, and helping each other get the music to the listeners. Let’s keep at it. The world needs some new art to enjoy, now more than ever.

PS: This issue features a number of New York City-based recording folks. On a normal year, our Tape Op crew would be visiting NYC for the annual AES convention, where we interview people, sell advertising, find new gear to review, and meet up with many of our friends in the audio world. There’s no AES gathering this year, but we’re proud to talk to a bunch of our music-making peers from one of our favorite cities. -LC

PPS: This issue is also a bit of an homage to iconic NYC graphic designer Milton Glaser, who designed the I Heart New York graphic and passed away on June 26 of this year. -JB 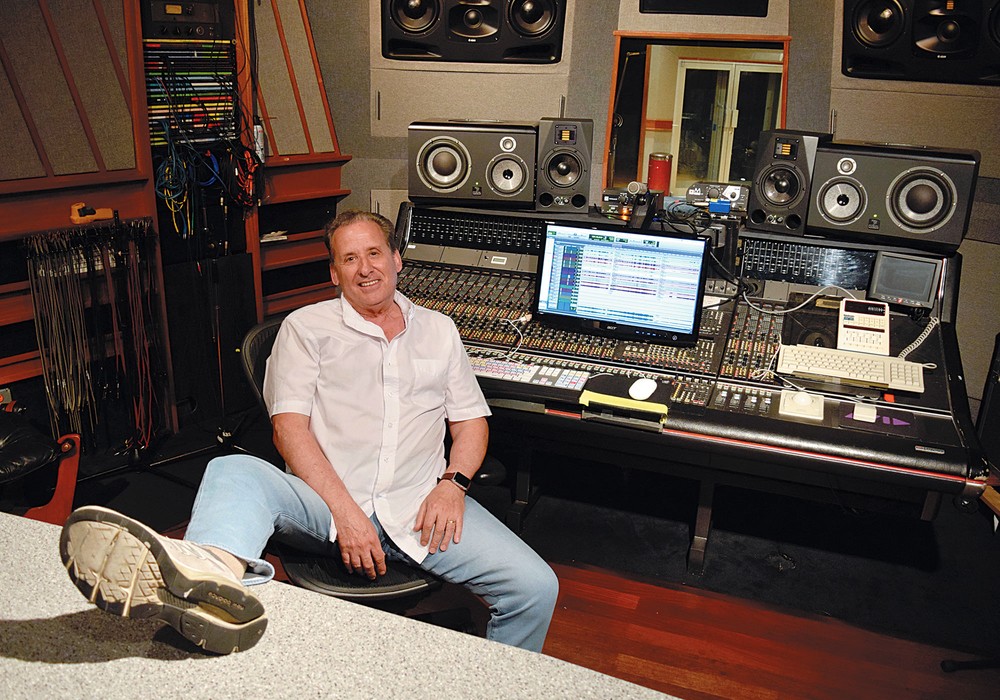 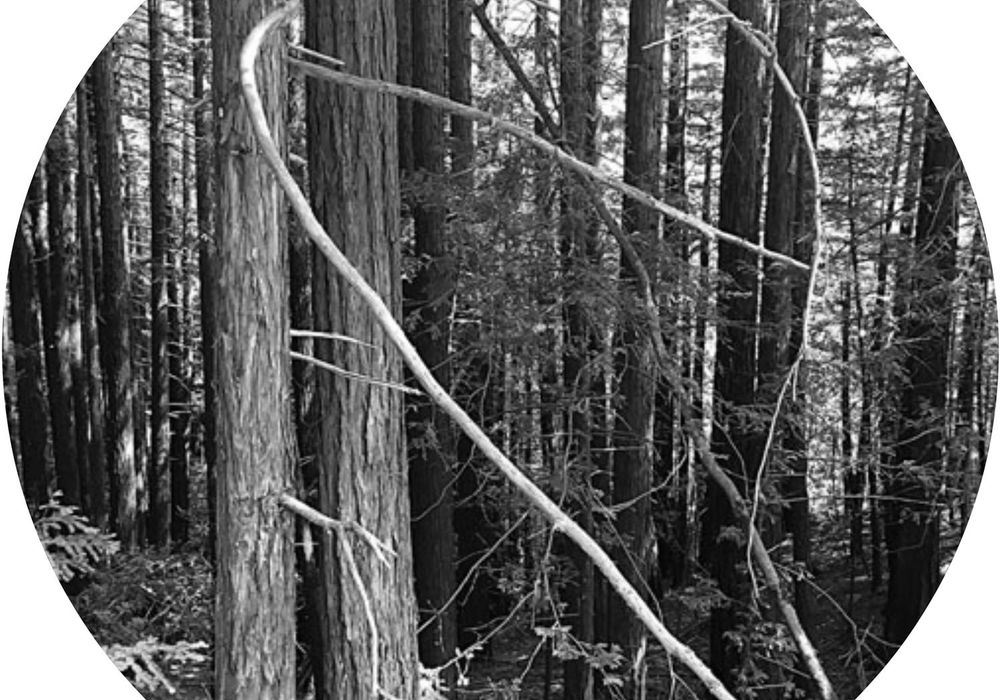 Forest for the Trees

What would be the most important concept I would explain to someone just starting out recording music? There’re a lot of things I’d like to say, but one of the most salient is,...

by Earthworks  |  reviewed by Brendan Connors

I have used Earthworks products since early in my career, and have always wondered what a flagship Earthworks studio vocal microphone would be like to use in one of my sessions. Much to my delight,...

I use in-ear monitors (IEMs) to really dig down deep into the details of mixes I’m tweaking – most especially vocals. You can clearly hear weird breaths, overly loud esses, plosives on...

I was told early on in my career, “Start at your source and work your way back,” and it’s never let me down. If I get stuck on a problem for too long, it’s usually because...

Did you know it’s possible to spend $4000 on a 12-inch powered subwoofer? Wait, no, that’s not what I’m reviewing here! While writing this review I ended up scanning Sweetwater and...

NUGEN Audio, in case you’re not familiar, have been making sizable inroads in the post-production and mastering worlds over the last 16 years with plug-ins that I generally characterize as...

by IsoAcoustics  |  reviewed by John Baccigaluppi

At the January 2020 NAMM Show (which seems like a lifetime ago) the New STAGE 1 Board Combo was one of the cooler things I saw. It’s really simple; an amp-sized heavy-duty ABS polymer plastic...

After a series of moves that necessitated selling most of my recording gear, I recently found myself with a stable spot for a small office/studio that’s largely dedicated to working alone. High...

If the COVID-19 pandemic has any silver lining, it’s the way it has invited the reimagining of entrenched habits. When we all mothballed our tracking rooms in March, we became pretty open-minded...

by FabFilter  |  reviewed by Dave Hidek

FabFilter’s Saturn was one of 2012’s most celebrated plug-ins, offering multi-band distortion and saturation, along with a sleek GUI, plus a powerful modulation section that was embraced...

by Eventide  |  reviewed by John Baccigaluppi

Crystals is Eventide’s latest port of its iconic H3000 Harmonizer algorithms into a simpler plug-in GUI – similar to their Blackhole, MangledVerb, Spring [Tape Op #137], MicroPitch, along...

In 1947, a young Dr. Heitaro Nakajima was hired by the technical and research division of Japan’s public broadcast house NHK. Although he’d have a long and illustrious career (later...