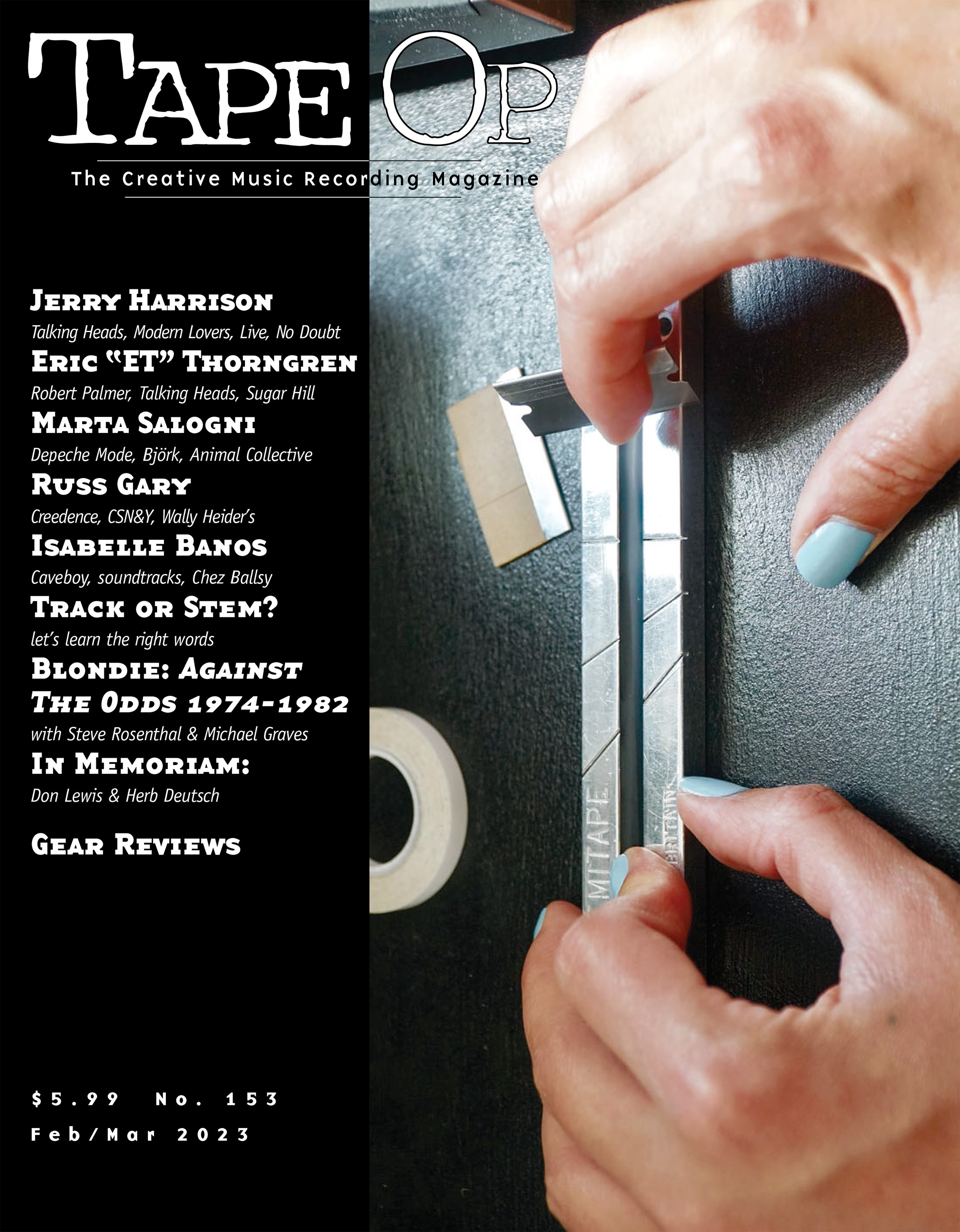 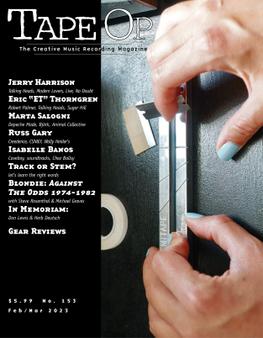 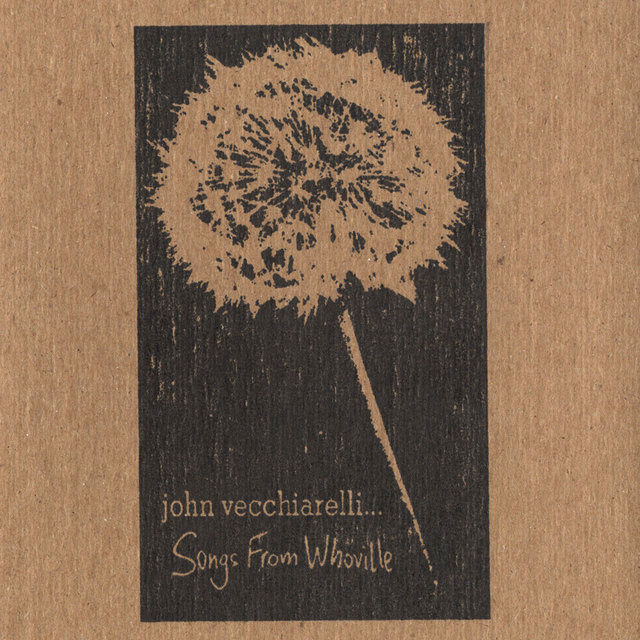 This issue’s guest End Rant, “Industry Standard,” by my pal Garrett Haines, led me to recall a session and album from nearly two decades ago. John Vecchiarelli was a busy, gigging musician around town, and had previously released a great record called Tiny Rooms. When he approached me to produce and record his follow-up album, he asked if he could use one reel of 2-inch tape and track multiple songs parallel to each other, using only 4 or 8 tracks per song while carefully leaving open tracks between the songs as buffers. It was hilarious, kind of like playing a game of Tetris, but we made it work as his music was beautiful and austere. We kept that ethos throughout the entire recording process, even when there were drums, in which case I’d use a simple stereo mic and nothing else to capture them. I had a really great time making the record, and forged what felt like the beginning of a friendship, though many events in both our lives would soon lead us on different paths. 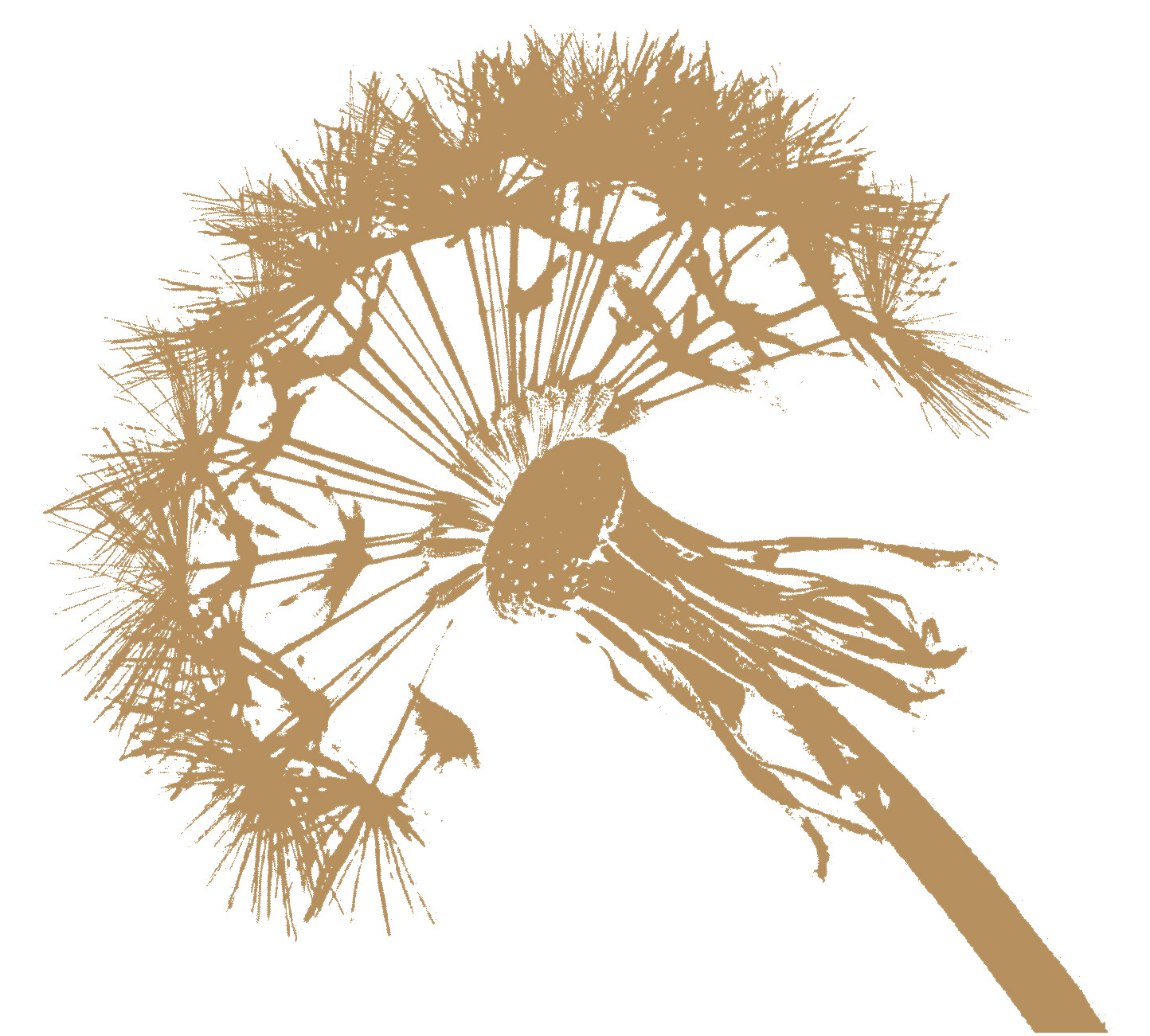 John’s album, Songs from Whoville, came out in 2004, and soon after we met up for dinner. He mentioned a few reviews had come out, but that some were calling it “lo-fi.” We discussed this at length, as to our ears it was a very warm and detailed album. The vocals had been sung into a top end tube condenser mic. I’d used my rare, high end Silverbox Hamptone tube preamp. Nothing about the record screamed “lack of fidelity” to either of us. Later that night, we both decided that critics were calling it “lo-fi” simply because it wasn’t an ornate, dressed up album. Or simply because they might have been feeling lazy.

I put the album on as I wrote this, and the power of the songs and performances still stuns me. There is nothing about the recording one should call low fidelity. Nor is there anything present that hinders the album from connecting with a listener. “Industry Standard” or “lo-fi,” be damned! I know in my heart I did the right thing in the studio for this album. 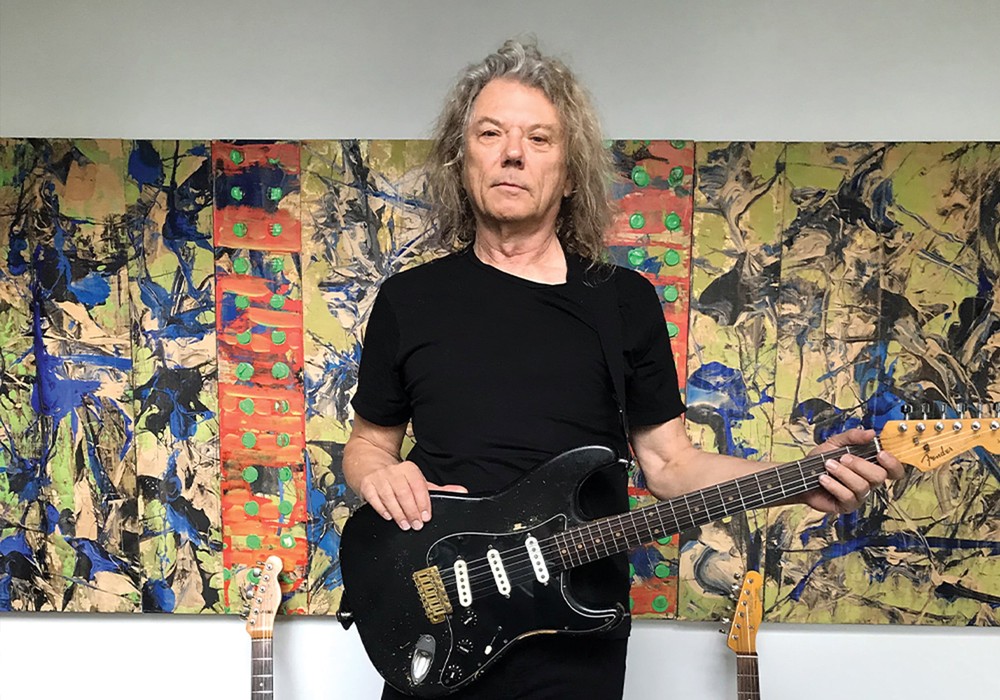 Jerry Harrison: A Life In Music

As a member of the Talking Heads and forming The Modern Lovers with Jonathan Richman, Jerry Harrison would have a career of note if this was all he’d done. But as a successful producer over the... 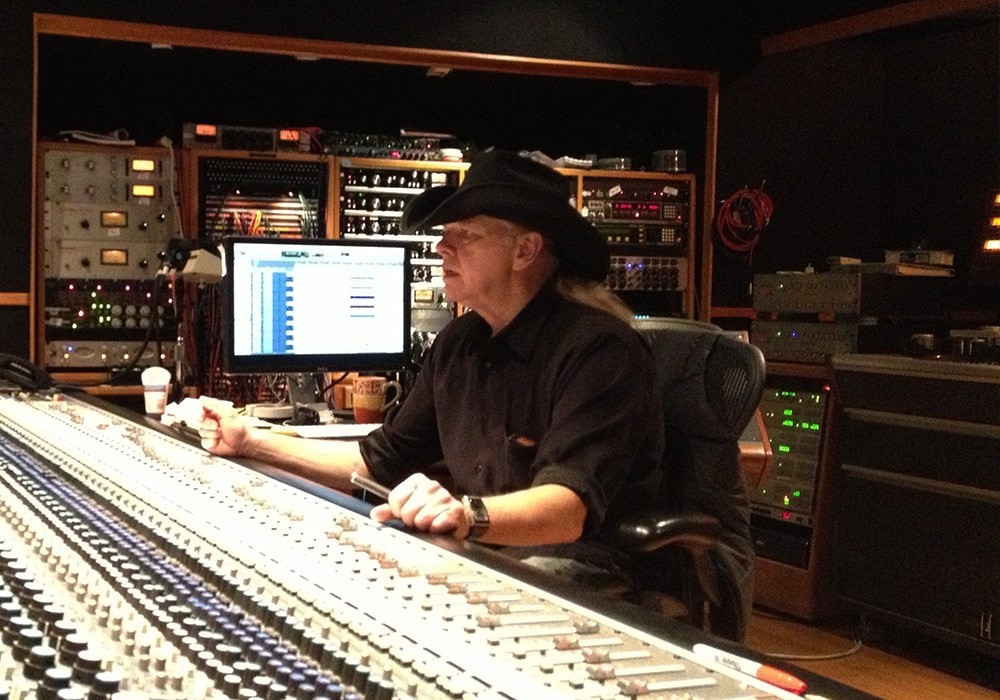 Recording and mixing much of the Talking Heads catalog would be one achievement, but then throw in tracking some of the earliest hip-hop at Sugar Hill Records, mixing Robert Palmer’s... 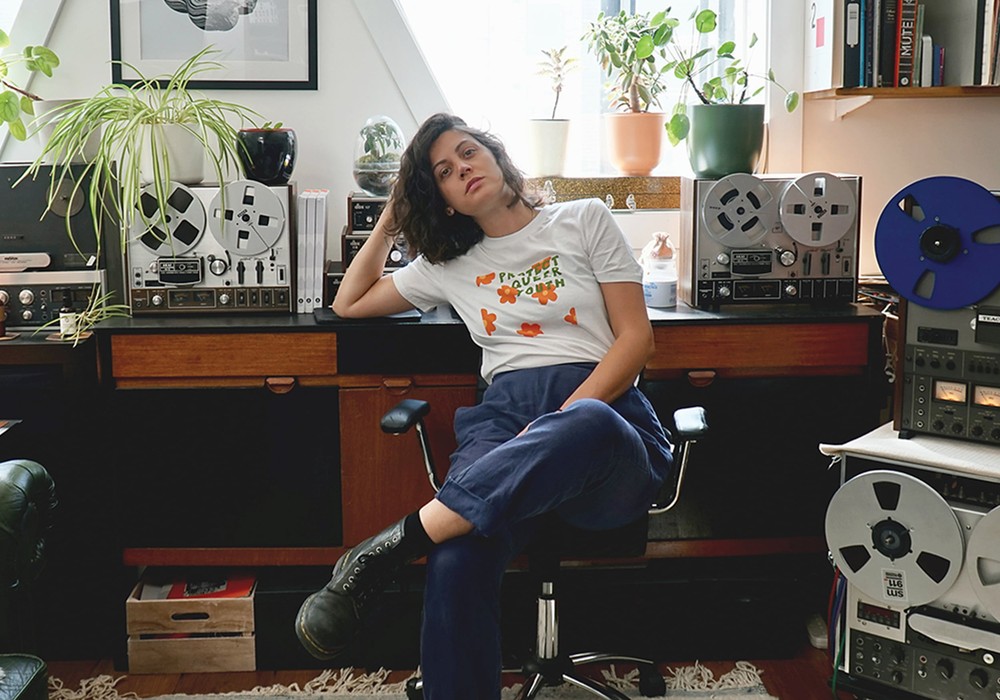 Marta Salogni: Having that Knowledge

A pure obsession with sound drove a young woman from her rural Italian home to the UK and into London’s recording studios. A relentless drive to learn how everything in audio works then set her... 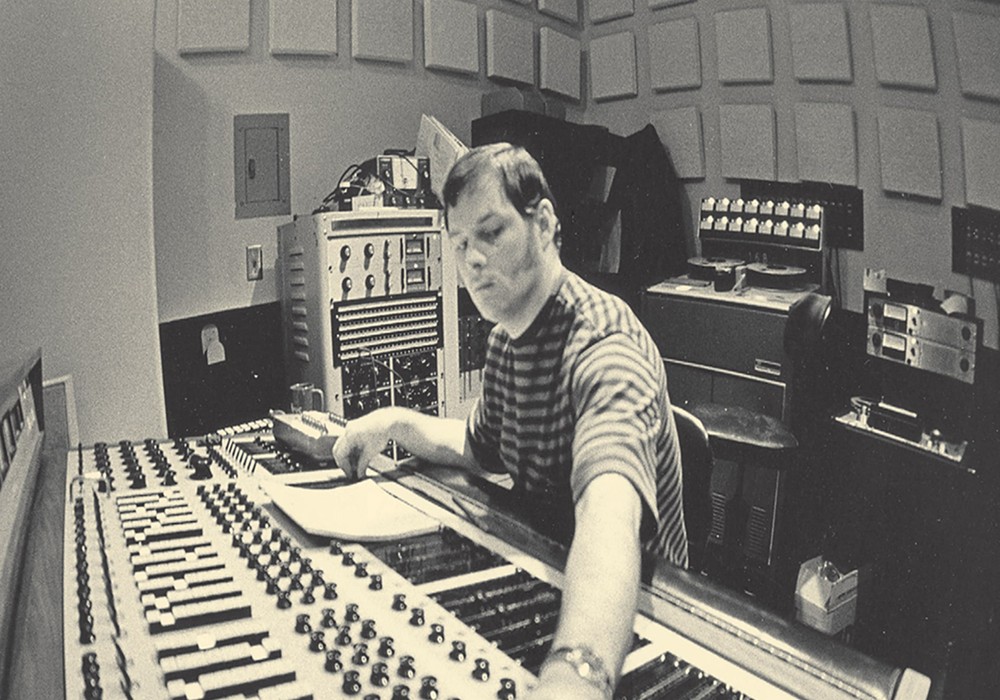 Russ Gary is a self-professed countrified rocker and a recording legend who is still working and actively making original music today. Whether working at Wally Heider Studios, Fantasy Studios, DSR... 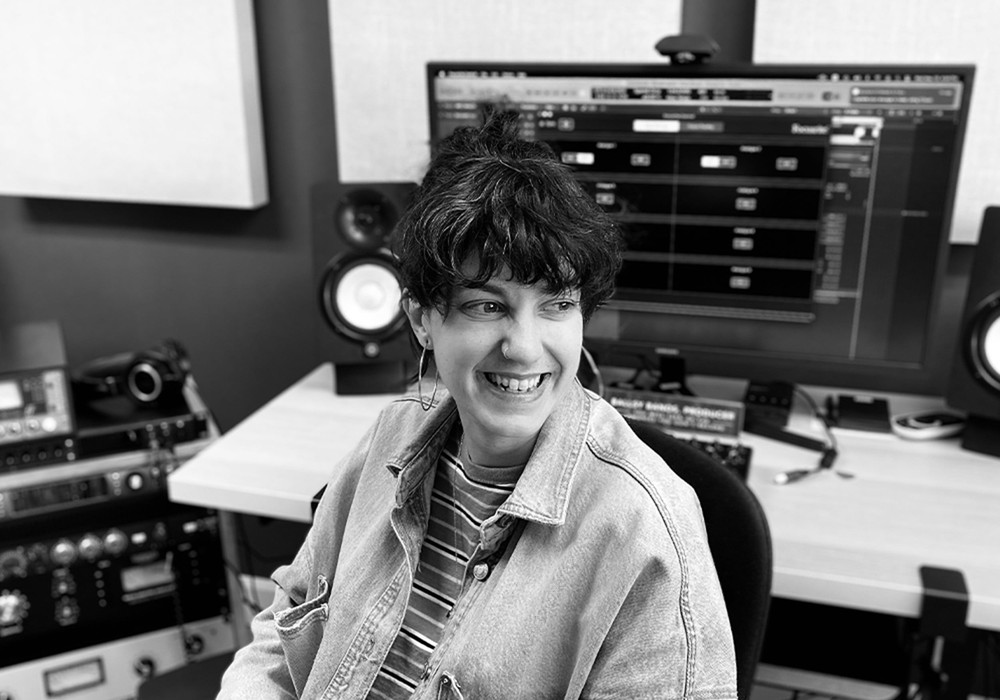 A producer, songwriter, and a founding member of the alternative pop band Caveboy, Isabelle Banos is based in Montreal, Canada. Her passion for empowerment through education has led her to become a... 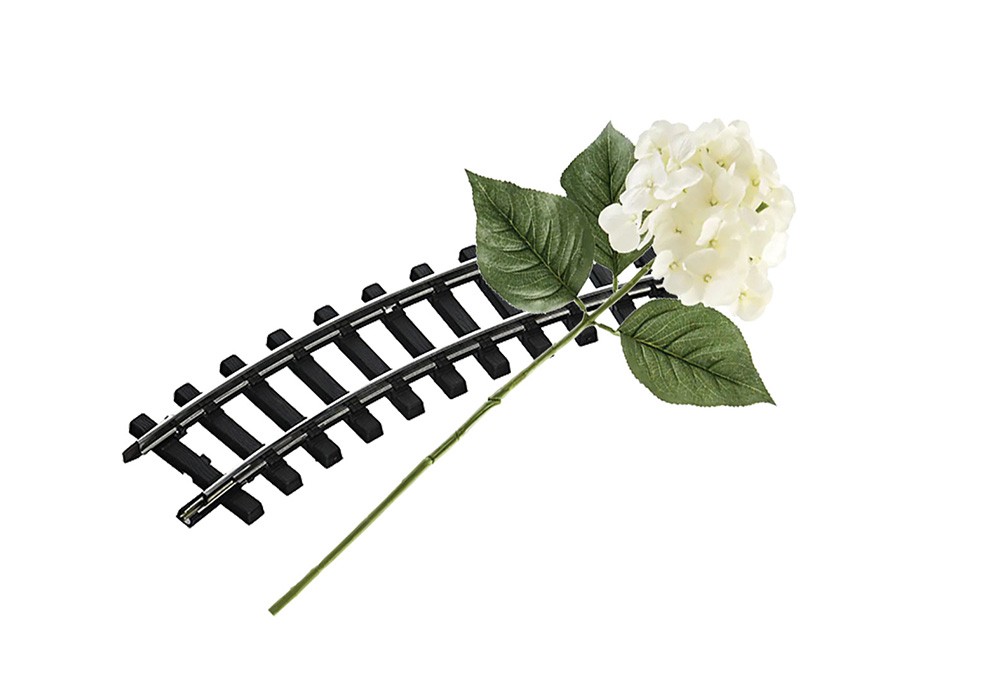 Is That a Track or a Stem?: Sorting Out Audio Terms

When people hire me to mix their songs, I frequently come across situations where we are not using the same terminology for the sources clients are giving me to work from. Yes, sometimes one word can... 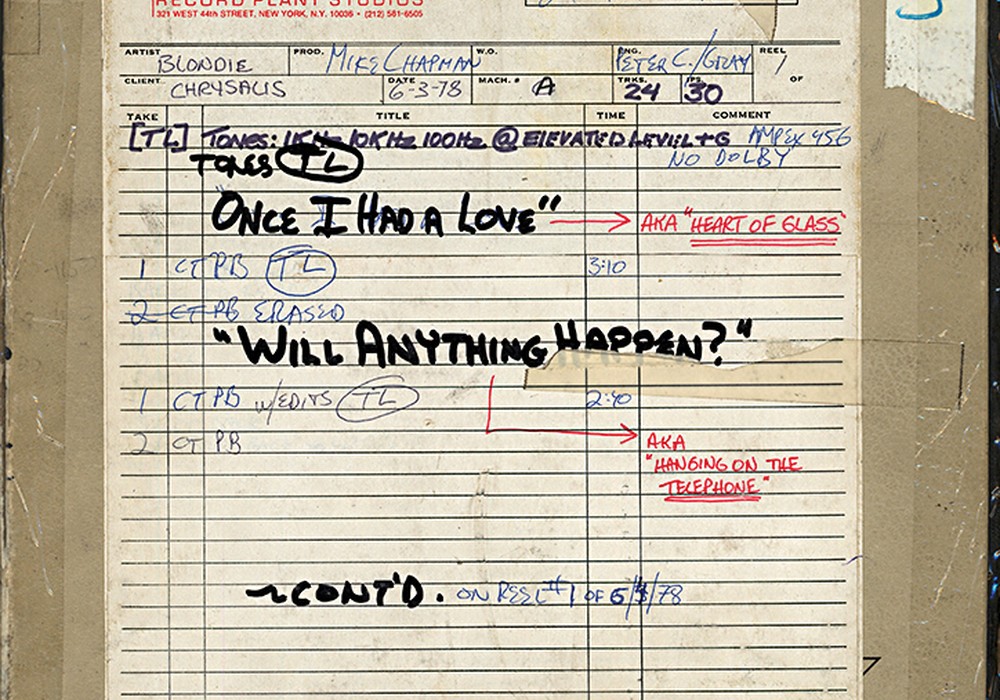 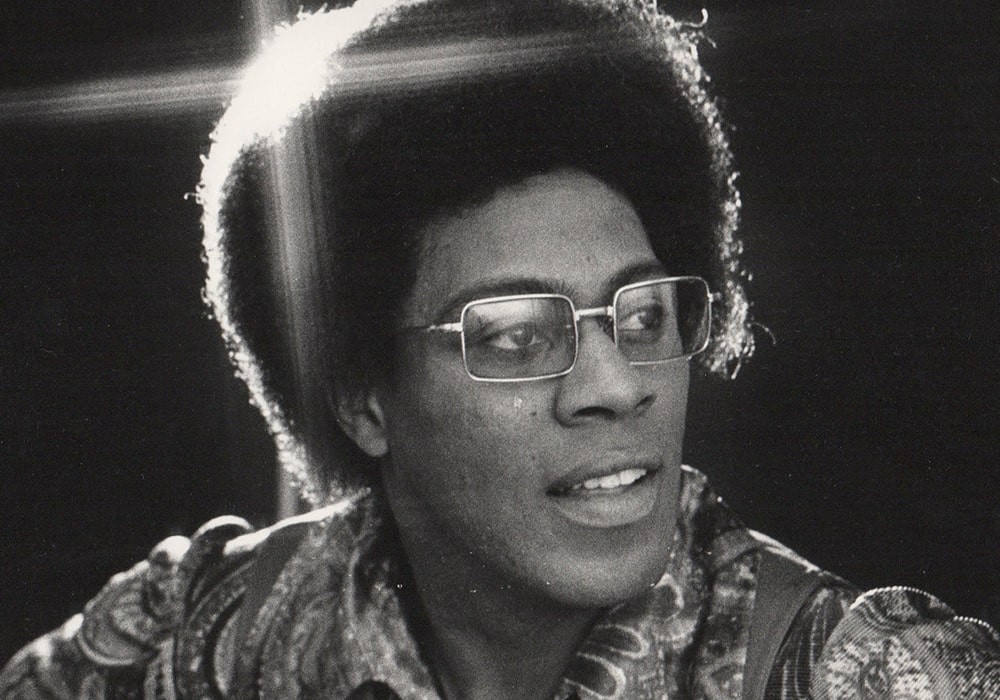 As an electronic instrument pioneer, and one of the designers of the Roland TR-808 drum machine, Don Lewis had an irreversible impact on the trajectory and sound of popular music. On November 6th,... 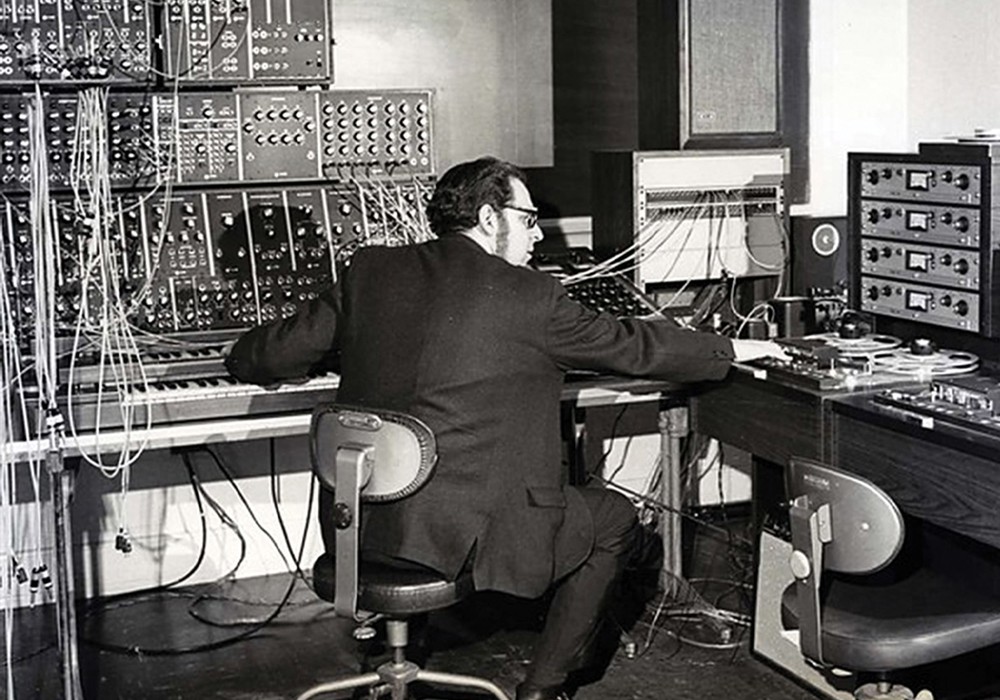 I’m sure a lot of you are asking “who was Herb Deutsch and what does he have to do with rock ‘n’ roll?” The short answer is sometimes it’s the people behind the... 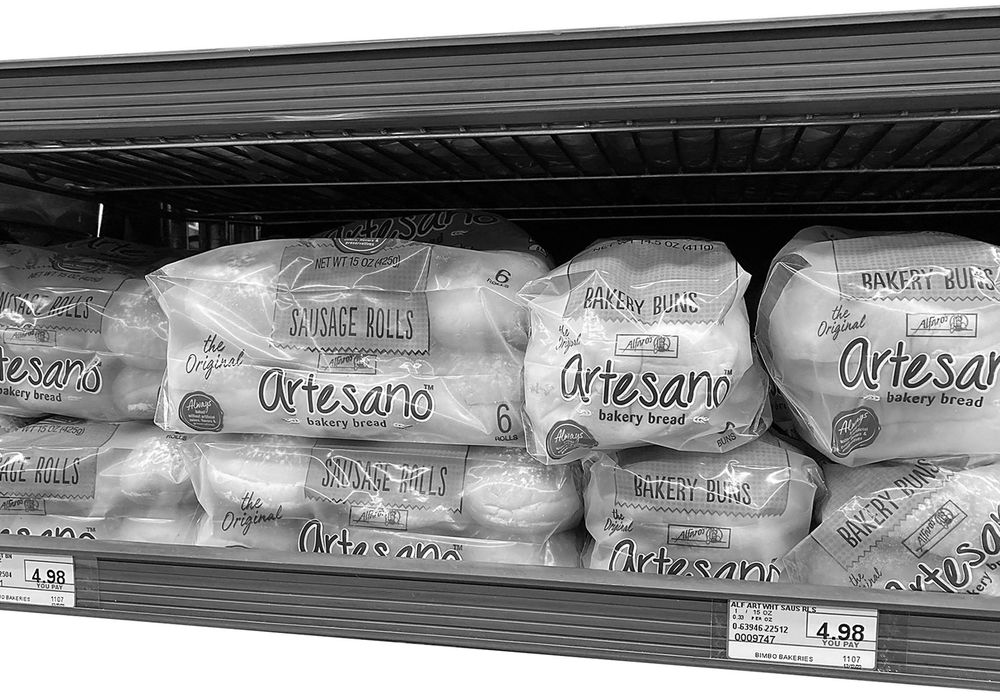 What the F#ck is “Industry Standard”?

After receiving negative feedback regarding her release, a talented artist I’d worked with dropped me a line. Apparently a random critic of her album had declared that “the song was...

For quite a time surrounding the year 2000, I was known as “the guy who records Karate” — their de facto recording engineer. Following the completion of their third album, The Bed is...

I have a polarizing position regarding monitors. Either I really dig them (when my mixes sound good across many sources post-mix), or I simply don’t have time for them. I also think we can all...

by Mixland  |  reviewed by Larry Crane

This steampunk-inspired plug-in certainly lives in its own world. Featuring “super rad steampunk GUI because traditional gear is lame and is for nerds,” opening up the STEAMDRIVER is a...

Every time one moves into a new studio space, which I have done several times for various reasons, we’re presented with new challenges in treating the room sonically. My new studio is one large...

by Focusrite  |  reviewed by Scott McChane

There will surely come a time when we no longer use ADAT Lightpipe cables as a digital signal carry method. Until that day, the ADAT protocol seemingly remains the preeminent affordable and painless...

I love the sound of spring reverbs and have three stereo units (two Demeter [Tape Op #21] and one Benson Amps [#126]) in my racks already. So, when my old pal, Ted Miller from Satan’s Pilgrims...

by Love My Switches  |  reviewed by Dana Gumbiner

I found this Love My Switches’ web store while searching for aluminum replacements for the sticky, degraded soft-touch rubber vulcanized knobs on my Arturia MicroBrute [Tape Op #106] synth. Many...

Before the widely known SSL 4000 G and E series consoles, Solid State Logic built six 4000 B series consoles. They have modeled the entire signal path of a hardware channel strip from the 4000 B, and...

by API  |  reviewed by John Baccigaluppi

I’ve been looking for a hardware compressor for tracking purposes, so when I saw the attractive price of Lindell Audio’s LiN76, I decided to grab one. I’ve owned a few 1176-style...

Like many home recordists, I work out of the smallest bedroom in my house: a glorious 10 x 10 x 8-foot room. Palatial, it is not. My “control room” dimensions would reduce even the...

Initially, I was turned onto Crucial Audio via their excellent Studio-Nugget Tube Delay [Tape Op #147]. I love that piece of gear and all the magic sauce it imparts. Knowing what I know about that...