I wrote a pretty positive review of the Wunder Audio PEQ1 preamp/EQ in Tape Op #41. At that time, the unit was available as either a replacement module for some vintage consoles or in a custom rack unit. But console modules are designed to be operated in a vertical position; you end up getting a kink in your neck trying to read the knobs when the module is mounted in a standard rack. Fortunately, Wunder now offers a 1RU-height version of the PEQ1, called the PEQ1R. The controls are rotated 90 degrees for easy left to right use. They've also added a convenient 1/4" instrument jack on the front.

Mike Castoro and the crew at Wunder have made some sonic tweaks and improvements in the PEQ1R over the original PEQ1, resulting in an improved amplifier network, a beefed-up output stage, and decreased Total Harmonic Distortion (THD). Additionally, the EQ section was enhanced to give a little more separation between the 15 kHz and 20 kHz frequencies. All of this amounts to polishing a unit that was already at the top of my list.

We tested the PEQ1R on vocals, using a variety of microphones. The output was vivid, detailed, and forceful. When paired with a vintage Neumann U 87, the Wunder brought out subtle nuances that cause many of us to shell out so much for these mics. What was really impressive was what the PEQ1R can do with an inexpensive mic. The Wunder made the $99 AT2020 (also reviewed in this issue) sound very respectable. The difference between the AT2020 with the Wunder and the same mic through the preamps of a small format mixer was significant. This preamp can really squeeze the last ounce of performance from whatever you plug into it.

We used the instrument input jack to test the PEQ1R as a front-end for bass guitar. On a bass with active electronics, the Wunder brought out finger work without undue harshness. Using a traditional P-style bass the PEQ1R supplied a full, encompassing sound. Having the EQ section is a blessing when using the unit as an instrument DI. The flexibility of the EQ allowed us to shape the bass anywhere from low thumping to crisp high-mid finger snapping.

Although the EQ section is impressive, I'm still in lust with the mic preamps. I would love a rack of those alone. Fortunately, Wunder is now offering a 1RU box that holds four preamps (PAFOUR). Yummy. That said, I'm sad that I have to send the Wunder away now. (I've pushed Andy off as long as I could.) The bottom line is that this is one of the finest preamps (to my ears), and I'm saving for a rack of them. ($2250 MSRP; www.wunderaudio.com)

airball Audio is the Seattle Company responsible for bringing us key elements for the DIY version of the 1176 Blue Stripe [Tape Op #84]. This is their first product designed from scratch. Named Lola,... 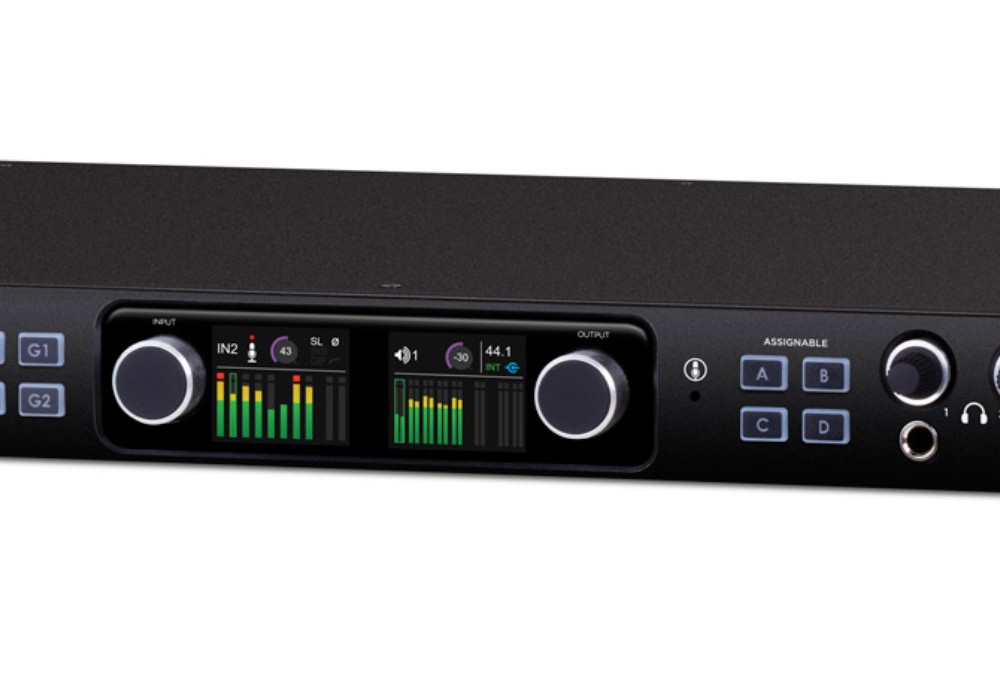 Every once in a while, you run across a product that is seemingly simple, but offers so much more than its faceplate implies. The BAX EQ is one of them. After reading the review that Allen Farmelo...

Recording equipment manufacturers, as in any other product segment, fall into trends. When something sells, everyone wants to jump on the boat, and it's easy to write off late-comers in the...

As an owner of a 1976 API model 3232 console, Jeff Steiger has years of experience restoring, repairing, and modifying his desk. The modular build of those APIs is modification-friendly. Being a...

The Maag EQ4, from the designer of the venerable NTI EQs with their legendary Air Band, isn't really an equalizer at all. So if you're looking for a new parametric EQ, stop reading, because the...