One might say I've become somewhat of a connoisseur of Peluso microphones. I have several of their microphones. (See my reviews in Tape Op #44, #48, #56, and #59.) At this time, my favorite Peluso is the 22 47 LE. This also comes as the 22 47 SE. The distinction between them is merely the availability of tubes. The LE stands for Limited Edition. Mr. Peluso says he found a limitless supply of tubes for the SE Standard Edition that are indistinguishable sonically from the rarer counterpart found in the LE model. I've been told there is no sonic difference between the two, but I cannot attest to that. The 22 47 LE is my vocal microphone of choice. I've been specializing of late, it seems, in producing female vocalists, and this mic shines in this application. I've also used it successfully with male singers. I've used it on acoustic guitars and tenor saxophone. It has brilliant and smooth highs. There's a sheen present, but it's not harsh. Its low end is lovely, and the sound is reminiscent of the original steel-tubed Neumann U 47. It's got great, great body. I have a jazz band, and I often record our live shows. It took me some time to locate a microphone that was a good match for our tenor player. Tenor is a very different instrument from alto sax. An alto is much more strident and has a tendency to screech; a ribbon like the AEA R84 tends to smooth it out and is a beautiful match. But for our tenor player, a ribbon cuts out too much of the highs. Even EQ doesn't do it justice. Also, ribbons can make the low mids too woofy. But many condensers are too brittle and sometimes don't capture the characteristics of the low mids well. On the other hand, the 22 47 LE is perfect-crystal highs, sheen on top, great body that doesn't boom. And the mids are smooth and warm, almost reminiscent of a ribbon but with much more detail. This applies similarly to vocals as well as guitars. These are the three instruments for which I regularly find myself using this mic as a first choice. There haven't been any second choices. No question. For me, this microphone has set the new standard for my collection. There is an ever-so-slight high-end bite. It's welcome in comparison to the glass-tubed, short-body Peluso 22 47 (Tape Op #48), but some might say it's a tad abrasive. This, of course, completely depends on your uses and your ear. On a rare occasion, I've found the need to bring down a little 12 kHz. I think the mic is fantastically well-rounded tonally. I have yet to feel the need to EQ a vocal much, if at all. Peluso offers many of us the opportunity to own microphones ordinarily we'd never have the chance to own. What Peluso does well is bring the vibe of that real U 47 to the home of the average Tape Op reader. (Street prices for the 22 47 LE and SE models are $1722 and $1672 respectively.) Does a Telefunken U 47 sound "better" or at least different? Yeah, probably. But not at a value that's worth the price differential-at least not to me. I've used real U 47s. That's what made me seek out the Peluso. I can't afford a real one. But this mic brings me the same vibe that I dreamed about after I experienced the real deal. What's more, I've never had a client who didn't remark on the great sound. Many had to come to terms with their own performance, but none have complained about the sound. In all cases, I used Millennia HV-3 preamps with Metric Halo converters. I did have a problem with a couple of cables. I got a scratching distortion I thought was a tube gone bad. It turned out to be a bad cable. John Peluso was kind enough to rush me new cables and a replacement power supply just in case. I need to say that Peluso service is second to none. Will Peluso replace the vintage Neumann and Telefunken? Perhaps not. But I do believe one day this microphone will be considered a classic in much the same way as Neumann is considered classic today. Any way you shake it, this is a great microphone. ($2025.78 MSRP; www.pelusomicrophonelab.com) 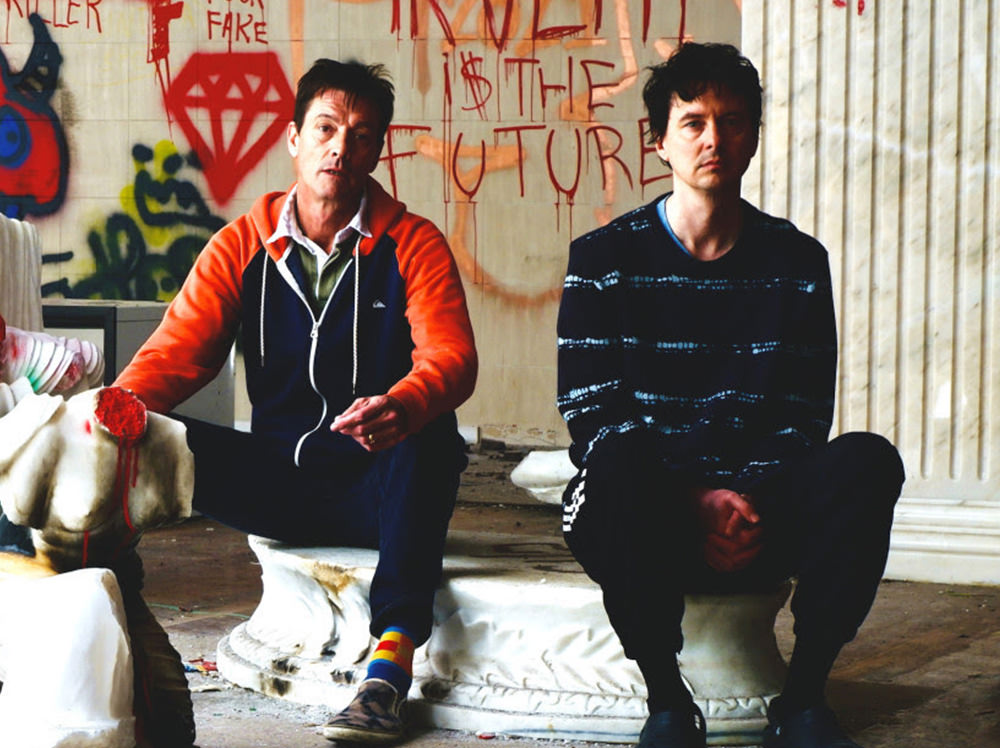 SE Electronics is a China-based company started by conductor/composer Siwei Zou. Rather than manufacturing low-cost mics for other brands or assembling products made in other Chinese factories, SE...

DPA microphones are a Danish company that has been making high-quality microphones for studio, stage, and broadcast applications since 1992. A newer product from the company, called the d:vice MMA-A,...

This is one of the first mics resulting from the collaboration between Electro-Voice and Blue Microphones. It's a medium-diaphragm (14 mm) condenser microphone in a beautiful and very functional form...

This is the first time it's happened. As I was packing up the loaner 4047 to send back to Audio- Technica I got kinda sad. I'd been using this $500 beauty on everything - guitar amps, vocals, drums -...

I can't recall a time when good-sounding mics have been so readily affordable as they are now. I purchased three Oktava MC012 condenser mics for less than it would have cost me to buy three SM-57s....

The Lauten Horizon is a cardioid tube mic with a shock-mounted, large-diaphragm capsule and a two-step pad. The mic ships with a shock mount, a hard mount, a power supply, and a 20 ft Gotham Audio...

The C720 Anniversary Special commemorates Josephson's twenty years in business. Like many other large-diaphragm condenser mics employing a two-sided capsule, the C720 has multiple, user-selectable...