You just can't beat a Mellotron or Chamberlin for adding texture and interest to any track. This precursor of the modern digital sampler utilized pre-recorded tapes that played as the keys were held down. Unfortunately there aren't very many of these beasts kicking around, and the the instruments that do exist are very temperamental and hard to maintain. I have to warm mine up for an hour or two to get it to where it will play back the tape banks without warbling, and even then it's dicey as to whether or not it will play the notes clearly. They are also limited in the number of voices in the banks. Mine has trumpet, French horn, violin, cello, and the wonderful sound of individual men's and woman's voices... and that's it!

I got this idea at last year's NAMM show when I spotted the highlight of the show (for me), the Peterson Bottle Organ, an amazing-sounding keyboard instrument that plays 74 beer bottles by blowing air across the mouth of each bottle, triggered by the keyboard. At $25,000, it was out of my reach, but by using the technique below you can have the sound of the beer-bottle organ or any other instrument you wish to track! I've been experimenting with recording tuned notes on various musical instruments to one track of tape each, and playing back the faders on the console in much the same way as playing a Chamberlin or organ keyboard. For example, I tuned water glasses to various notes by filling them with water and tuning them with a Strobotuner, recorded them to 8 tracks of tape, and played back the faders to the pre-existing track... the result is very Chamberlin-esque, and very, very effective. Other instruments I've tried successfully are violin, mandolin, and bass harmonica.

You could set aside an inexpensive 16-track analog recorder (or 8-track if you know what key it'll be in) for just this function and have loops of different instruments ready to "play" onto songs you are working on. Record a long passage of all twelve notes (you need to pick a register for each loop!). Then splice a loop out of this, trying for the smoothest audible transition at the cut. Loop the tape through the deck, set up a stand to pick up the slack — an old thread spool on a mic stand is ideal. Then play the faders like a keyboard, using bus assignment for chord grouping if you want. Create as many of these loops as you need and have fun! 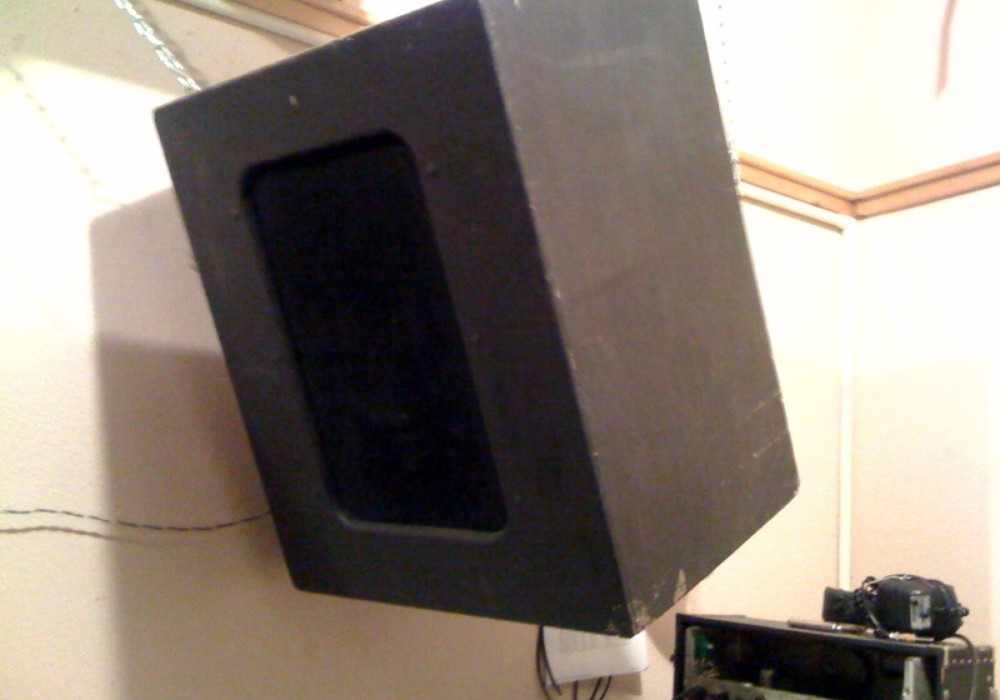 Feeling weary, in and out of the studio? Limiting stressors and establishing healthy habits can keep your body in tune and help you beat fatigue. If you're reading this, odds are you're not part of...