Since I often record alone, I've developed a few techniques to compensate for the lack of extra eyes, ears and hands (until cloning is available to the masses) that I work without. Not all these methods are single-person-dependent, however. So feel free to try them with more than one person around.  I'm presenting them in a pseudo-recipe format for easy referencing. The instruments and settings I mention are only for the sake of description. There are countless other instrument combinations and applications. The techniques themselves are also not set in stone, but in some other more transient substance. I think it's sand.

I only have one compressor (a rms/peak dual channel compressor limiter with gate).  Here's a two-step method of compression that I find helpful.

1) Record the drum set with one microphone in front of the kick and one above the snare. Don't place the mics too close (These positions will help the cymbals come through). Run each mic through a channel on the compressor with these approximate settings: high threshold, fast attack, high ratio.

Essentially this setup uses the compressor as a limiter, more so than as a compressor. My goal is to keep the levels from leaping into the red, which on my ADAT sounds bad.

2) After you've recorded, route the output of each recorded drum track back through the compressor to two new tracks with these approximate settings: medium threshold, fast attack, medium ratio. Bounce the tracks at the slowest speed your deck can go (with my ADAT this is a minor third/three notes lower, -300 pitch, or 75% normal speed if regular speed is zero pitch). You can also record your initial tracks at the fastest speed your deck can go (+100 pitch on the ADAT*). Then you can slow it down that much more while applying the second compression.

Using the slower speed gives the compressor, literally, more time to examine and effect the signal. You can get away with heavier compression because there will be less slur into the part of the signal that doesn't need compression. That slurring, often called "pumping," is like a distracting musical lisp. To help visualize how this slower speed compression works, picture a disco drum beat: kick, hi-hat, snare, hi-hat, etc. If you were to use a heavier compression on this pattern to rein in the kick and the snare, the hi-hat hits would be unnecessarily effected. At a slower speed, the compressor can detect the space after the kick and before the hi-hat and leave it alone. This adds clarity and punch without boosting up the "Tch" sound of the hi-hat.

The slow-speed track-bouncing technique can also work well with other effects processing. One in particular is pitch shifting. Pitch shifting devices always add a delay to your signal. It may be small, but it's still there. With my pitch shifting device the inherent delay is .1 ms, that's how long it takes to process the signal. Sometimes that's fine (mostly with slower songs). Sometimes though, after pitch shifting the same signal a few times, such as shifting a high-pitched melody down a few octaves so that it's a bass line, the delay build up is drastic. But, if I do each of my pitch shifting passes at a slower speed, it can save the day.

An adjustable pitch on your recording device helps keep your recordings in tune. If you are overdubbing instruments that aren't easily tunable, such as piano with glockenspiel and didgeridoo, you'll be thankful that you can tune the tape, if not the instruments. But, if you are recording those same instrument sounds using a keyboard, you may want to detune them from each other a little bit. Sometimes the sounds in a keyboard are so in tune that there is not much of the harmonic interest that occurs when live instruments interact with each other. This "interest" is most present when you record multiple instruments live with one microphone or with signal bleed between a few microphones**. The following technique is way to mimic that effect.

1) Record a guitar on one track and then a keyboard on another. Use close miking or a direct signal.

2) Place two amps facing one another about ten feet apart (more or less).

3) Take the playback outputs of the recorded guitar and keyboard tracks and send them to their own amps. Set the amps to the same volumes.

4) Place two microphones between the amps in a stereo pattern. The mic facing the guitar amp will receive the guitar (louder) as well as some slightly delayed keyboard bleed with a changed timbre (quieter) and vice versa.

5) Choose one of the following:

a) Play the guitar and keyboard tracks through their respective amps and record onto two new tracks (four tracks total: two original, two with bleed).

b) While recording the amp signals, mix the original signals into the two new tracks (two tracks total).

6) Experiment with panning and volume (do this before you submix, if you're going the 5b route):

How much bleed you get, and the quality of it, will depend on your microphone placements, amp distances, and the room you use. In turn, this will effect your panning and volume choices for submixing.

Making Room for Everybody

Sometimes a song that requires a lot of overdubs will become muddy sounding long before you've finished recording all your intended doubled, tripled, and quintupled parts. What usually happens is that there becomes a build up of room or electrical noise (hum, buzz and hiss) on the tracks. If left unchecked,  you'll not only be building up parts, but noise as well with each subsequent overdub. Here are some ways to make room for a bevy of guitars, a bakers' dozen of vocals, and/or too many percussion tracks.

Ingredients: Unlimited tracks and patience (or automation) while mixing... or unlimited patience for bouncing while recording, a microphone with switchable pickup patterns and a lo-cut filter (on the mic or on the mixing board).

1) When layering a guitar part, change your mic placement or tone a little bit with each track to create a richer, thicker sound with less tracks.

2) When layering vocals (especially if the same person is singing most or all of them), switch the microphone pickup pattern and/or placement for each track. This, again, will create a richer, thicker sound with less tracks.

3) When layering any higher pitched instruments (such as tambourine, recorders, or banjo) use the lo-cut filter. Doing so will eliminate the low-end noise build up on tracks that don't have much low-end information anyway.

4) Whenever possible, use live layering. If there are enough musicians available (two guitarists, three vocalists, fifteen percussionists), ask them to learn and record the part you need. This can take longer sometimes, because everyone thinks they should be featured, but once everyone is humbled and locked-in, it'll sound great. You may still ask them to do two or three tracks of each part.

*If ADATs could do half speed, double speed, any tempo in between and reverse (possibly achievable using a speed-variable, rotating playback and record head), I would be the happiest recorder of sound ever.

**The fewer mics, the better for room noise reduction as well. 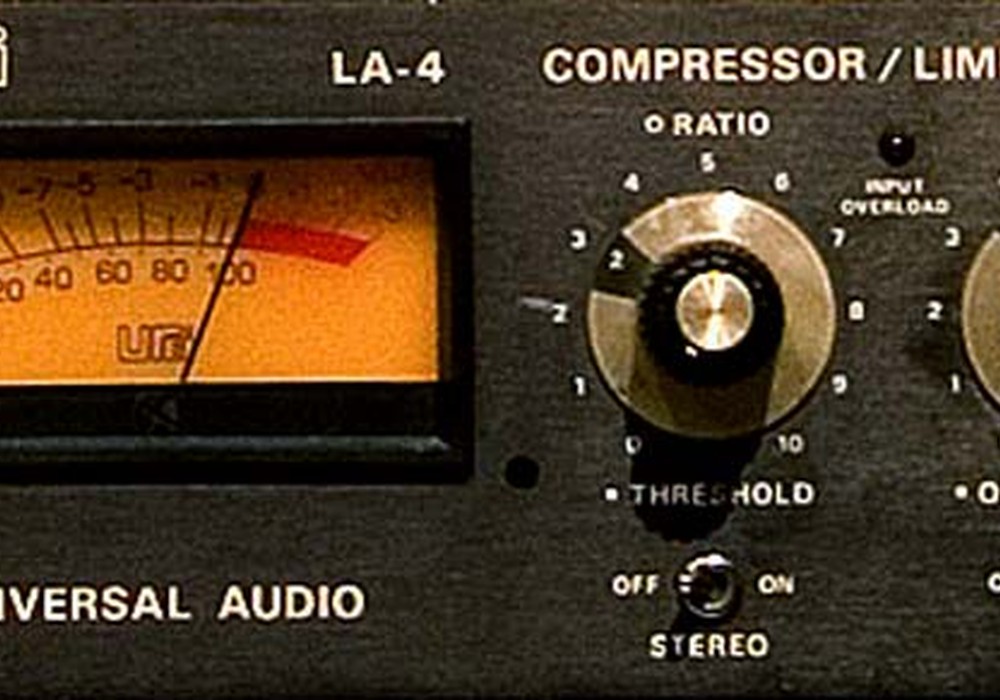 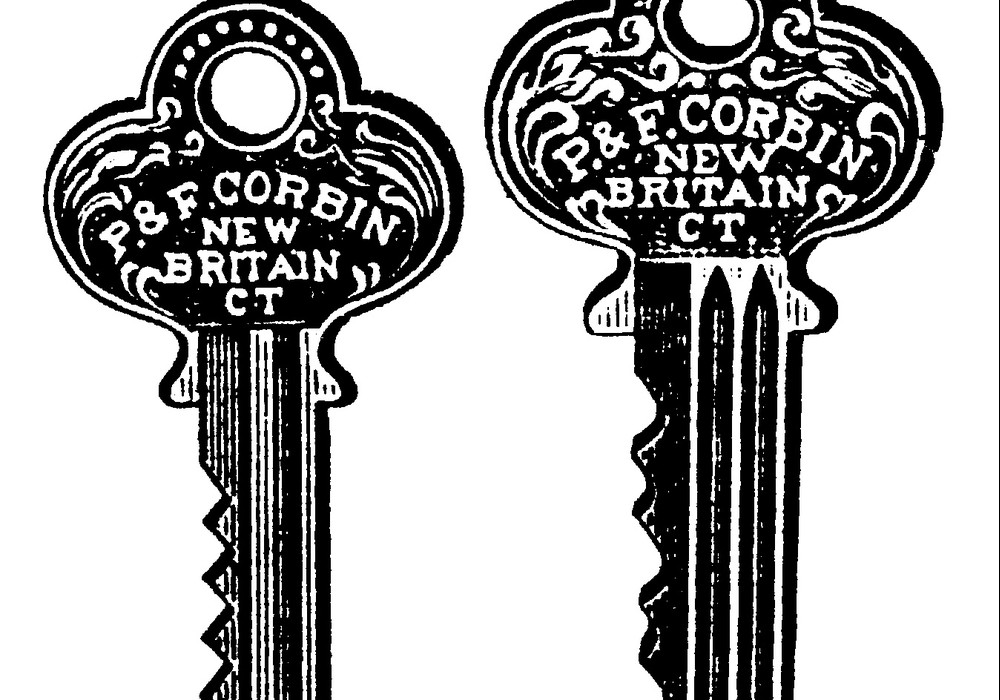 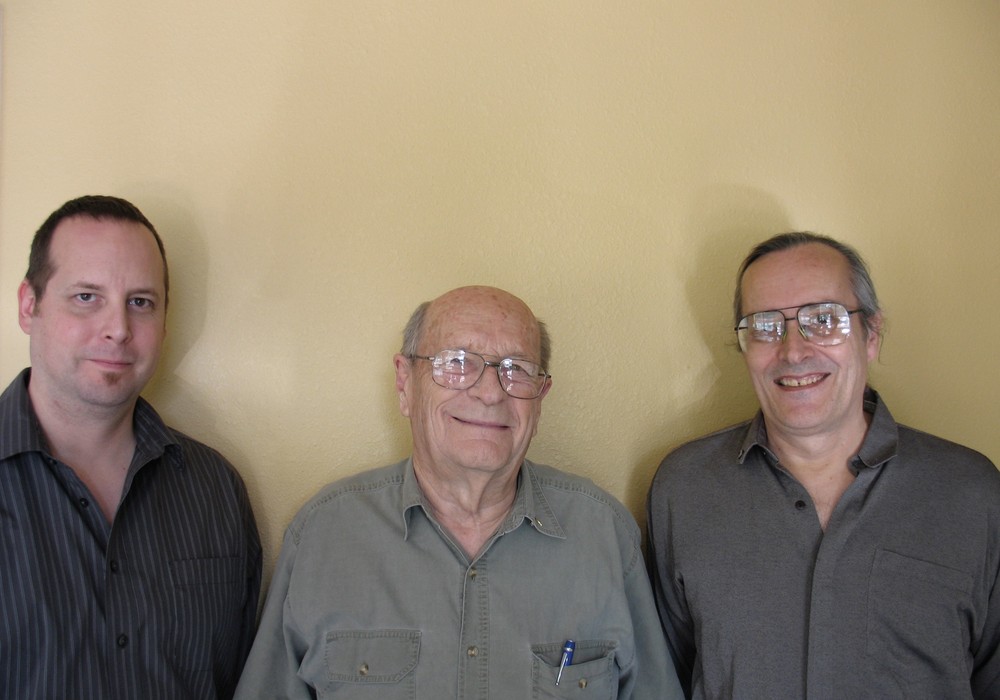 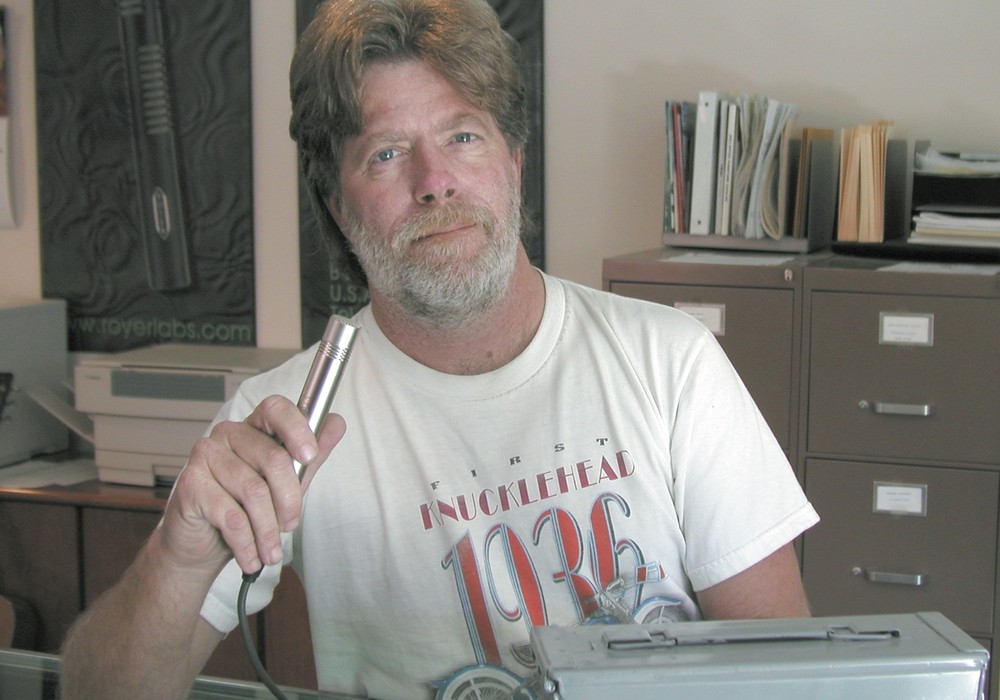 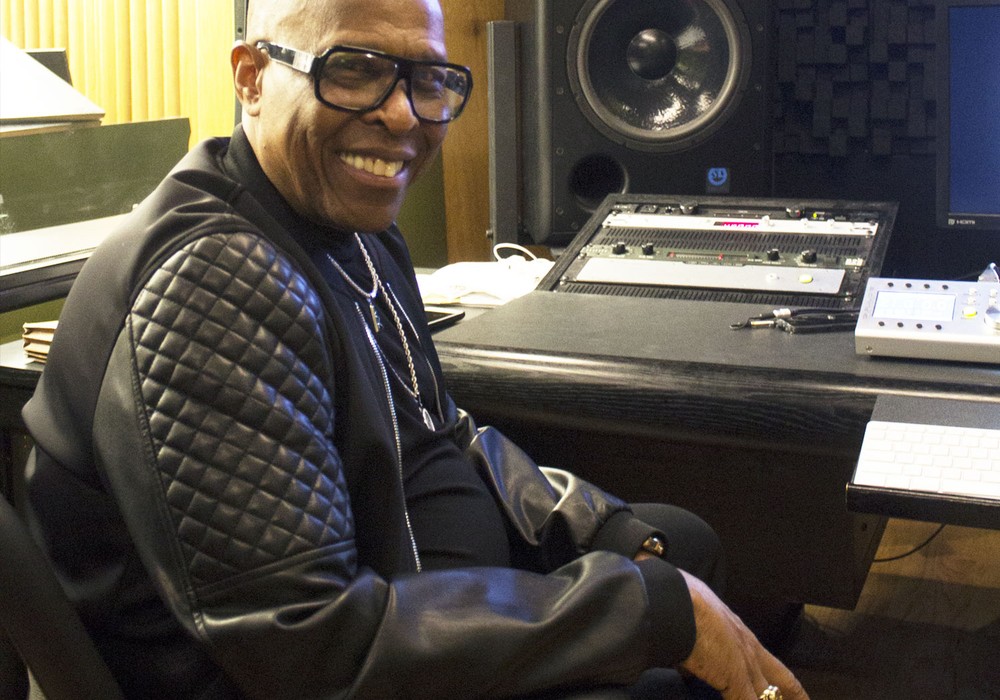