I met Chris Schlarb years ago in the Long Beach, California music scene, and we became reacquainted recently when I took on engineer and assistant roles for several of his productions in 2016, my favorite experience being Psychic Temple Plays Music for Airports. Recently Chris opened BIG EGO studios in Long Beach. Spanning genres from gospel, to bluegrass, to garage, what remains constant is a commitment to song, performance, and musicianship. Schlarb and BIG EGO’s philosophy harkens back to a day when records were finished in weeks, and a label’s sound relied heavily on a single studio and its session band. The medium has changed from tape to RADAR, but the vibe remains.

How was your week?

It was good; I mixed two records and had a recording session yesterday, so that was the last seven days. I mixed Jeremiah Lloyd Harmon’s record and the new Sky Chefs record, then had a recording session yesterday for Brian Moore. I’m mixing the new I Come to Shanghai record next week. Next Thursday I’ve got John Herndon, Ben Boye, and Devin Hoff coming in for a session doing a live dub project for Stephen Buono’s Church Chords Presents. A bunch of it was recorded at Electrical Audio – horns, reeds, and organ – then we’re going to mix that in live with what John, Devin, and Ben are playing. I’ve got a children’s record coming in right after that for Jazzy Ash.

What is your ideal process, from artist relations all the way to mixing?

I try to work with people I’m excited about. Everything that I’m working toward is in advocacy for an artist. I want to champion them. I like to have a couple of pre-production meetings, listen to demos, have them play me the songs, and figure out who’s going to play on the record. What shape it will take. I get all the musicians involved, and then set up a few days for recording. We usually knock out two to five songs in a day when we’re tracking. It’s done very much in a ’60s or ’70s session style. I’ve got a stable of maybe 20 different musicians that I’ll pull in for different projects. We’ll usually spend a couple of days recording, then three to five days mixing, and we’ve got a record.

Do you approach a session differently, depending on the type of music or the level of playing?

I prefer not to deliberate too much. When we do a pre-production meeting, I’ll usually hash out a broad structure. But the rubber hits the road when everybody’s in the studio together. I’m always thinking of the macro view of an album. I want to make sure that people are listening to this whole record and we don’t start going, “Oh, I heard this on the last song. It’s like the song before that.” I’m thinking, “Do we have a ballad? An uptempo song? Do we have contrast?”

How do you feel about overdubs?

I have no problems with overdubs, in general; it really depends on the project. We do a lot of things live in the room – that’s my starting point. One of the things that I’ve noticed is that with a band – especially when you’re putting a group together for an artist – there’s no substitute for the artist singing the song with their instrument in the room with the band, because now it means something. It’s not an abstract idea like, “Okay. How many bars until the chorus and then we go back to this section?” Your vocalist is like your lead melody instrument in jazz, right? This is the thing that you’re listening to. 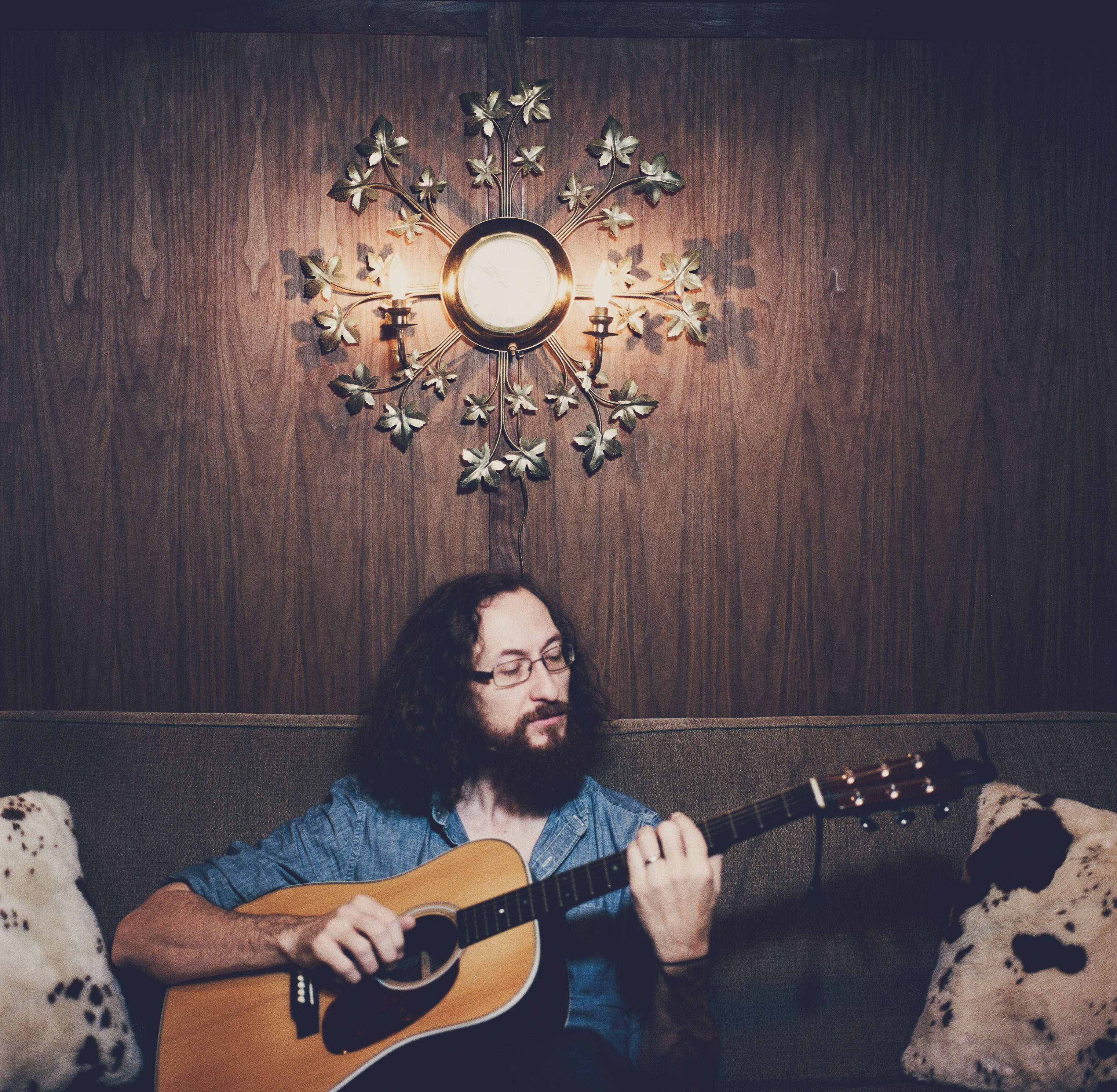 BIG EGO isn’t what I’d consider a retro studio. You have efficient modern gear where you need it. What remains retro is your philosophy.

Absolutely. The biggest decision when we opened the studio was the console – the second biggest being the RADAR system. I spent a year and a half deliberating on what to get. I’d been looking at Neotek consoles. I looked at all those Trident consoles, like Series 65, 70, 80 and so on. I looked at API consoles. I read Pete Townshend’s autobiography [Who I Am] and he talks about running professional recording studios. Then I saw a video of him with the Audient ASP4816 and he said, “We have Audient consoles in all of my studios now, and they have no down time.” I thought, “This guy has owned everything I can’t afford, and he’s decided to go with something I can afford.” It’s an inline console, so it works perfectly with the RADAR. For projects that come in for remote mixing, or things that need to be done into a DAW – we use the [Antelope Audio] Orion 32. For anything that I produce, or...