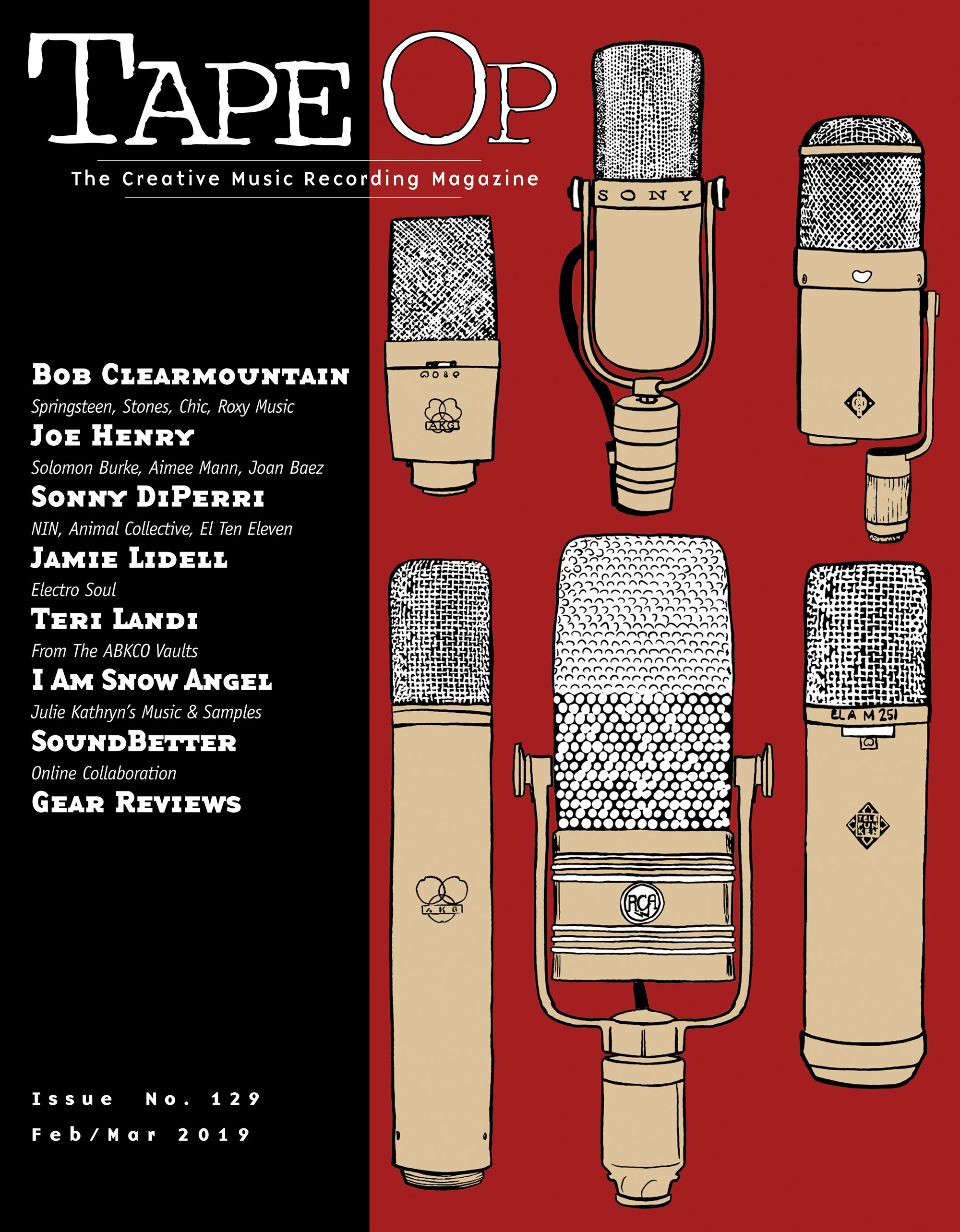 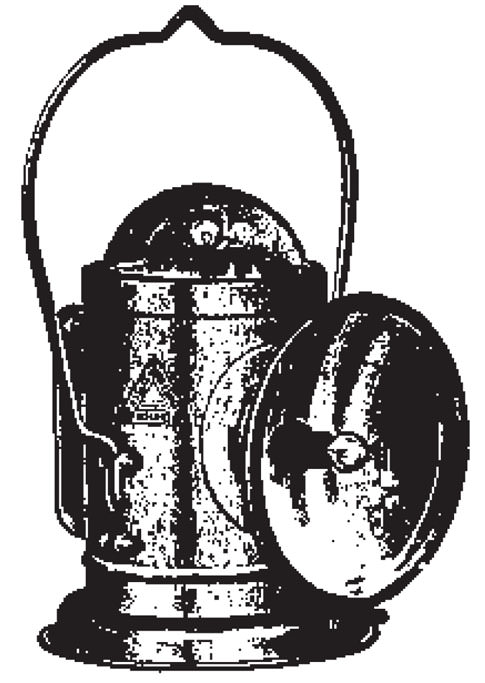 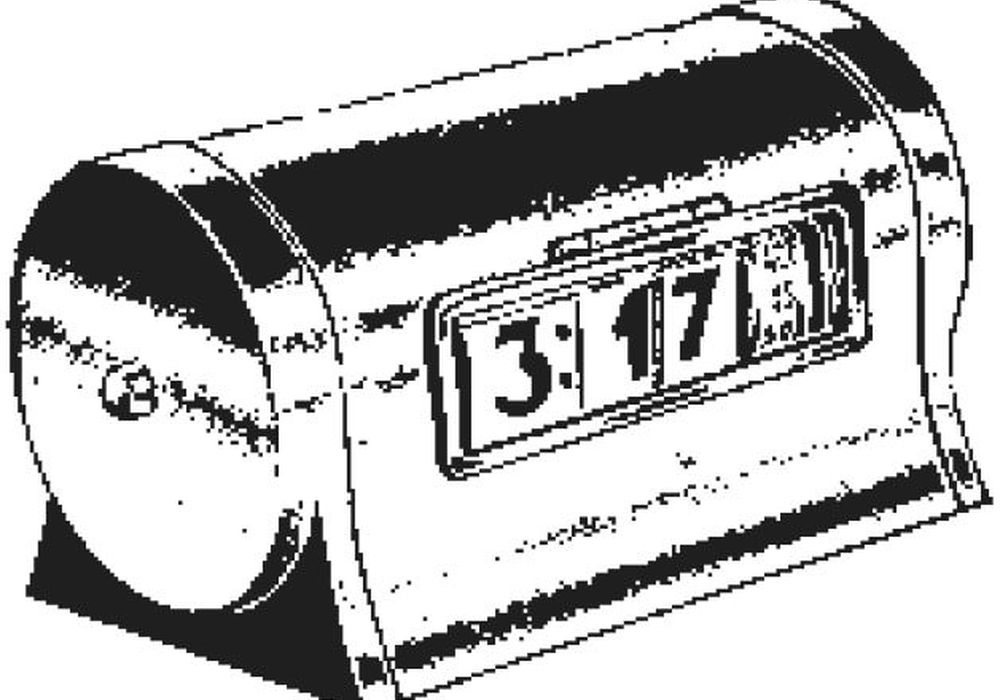 What’s Your Time Worth?

Not long after I first opened my recording studio, (some 20 years ago, when people actually booked time via a landline), I got a call one day about a booking request. Client: "Hi, we'd like to book...

Let’s talk tape. In 2015, I wrote about my favorite “sort of sticky” tapes for labeling and repairing things [Tape Op #107]. Recently, I needed to measure the diameter of a mic, so I...

by Sensaphonics  |  reviewed by Jonathan Saxon

According to the National Institute on Deafness and Other Communication Disorders "musicians face nearly four times greater risk of developing hearing loss than the rest of the public." If you haven't...

by Mackie  |  reviewed by Tom Fine

These days, we are constantly updated with new product announcements consisting of plug-in emulations of old products. While this may be good for our ever-changing industry, it seems that truly...

The Hot Holder & The Cheese

From the Department of "where the heck has this been all my life!" comes thee soldering accessory from Austin DIY Ribbon Microphones. It's a purple block of dense silicon that can hold components in...

by Sennheiser/Apogee  |  reviewed by Scott McDowell

Apogee and Sennheiser teamed up to make a smart in-ear headset/microphone combo. As a proud owner, I was eager to find out of this magical hybrid beast lived up to its potential. First, what is it?...

by Louder Than Liftoff  |  reviewed by Justin Mantooth

When describing equipment we love, we often use words like "weight," "character," or "glue." Many would argue that the analog domain is where these adjectives thrive – I would have to agree. In...

There are pieces of studio gear that are essential and there are color or flavor machines that enhance, adding personality to your recordings or mixes. There are very few that are both, but the Crane...

by Drawmer  |  reviewed by Don Gunn

Back in "ye olde days," when control rooms were built around a console, monitor control was generally handled in the master/center section of the desk where one could switch between multiple sets of...

As both a refurbisher and seller of pro tape machines, the name Mara is synonymous with tape. When I saw they were entering the iOS app world with their Mara tape calibration program, I was both...

If you have a studio, you have a microwave – odds are the inside of which looks and smells like a truck stop toilet apocalypse (or a Hertz rental car return from Burning Man). Interns would...

Acme Audio has been hitting home runs for the last few years with their Motown D.I. [Tape Op #116] and Opticom XLA-series tube compressors [#86], so when the MTP-66 Motown tube preamp recently popped...

Plug-in reverbs sure are handy at times, but most mix engineers will admit that the majority of these plug-ins are more convenient than actually good-sounding. I find myself using certain plug-in...

My studio in San Francisco is built around an Avid control surface instead of an analog console. Because of that, I rely exclusively on outboard to get sounds before I leave the "infinite sample rate"...

by Veeam  |  reviewed by Mike Kosacek

While reading Tape Op #128, I came upon Larry Crane's review of Qdea's Synchronize! Pro X backup software. About half way through I came upon the dreaded phrase "for Mac OS only." No worries! I'm a...

As engineers and studio owners, we all get excited (and check our cashflow) when a new microphone design hits the streets – especially when that microphone is built by an expert with a deep...

Along with failing solder joints and dust, overheating can be an equal opportunity menace to electronics. Previously, the solution for keeping the Mac mini, my UAD-2 Satellite [Tape Op #83], and a...

by Film  |  reviewed by Larry Crane

If you're not a crate digger, DJ, EDM track sampler, post production whiz, or music historian, you might not know what library music – also known as production or stock music – is, or why...

Consoles are iconic – for decades they were the nucleus of every professional studio. The first time I stepped into a control room and saw one I knew, right away, that was where I wanted to sit,...