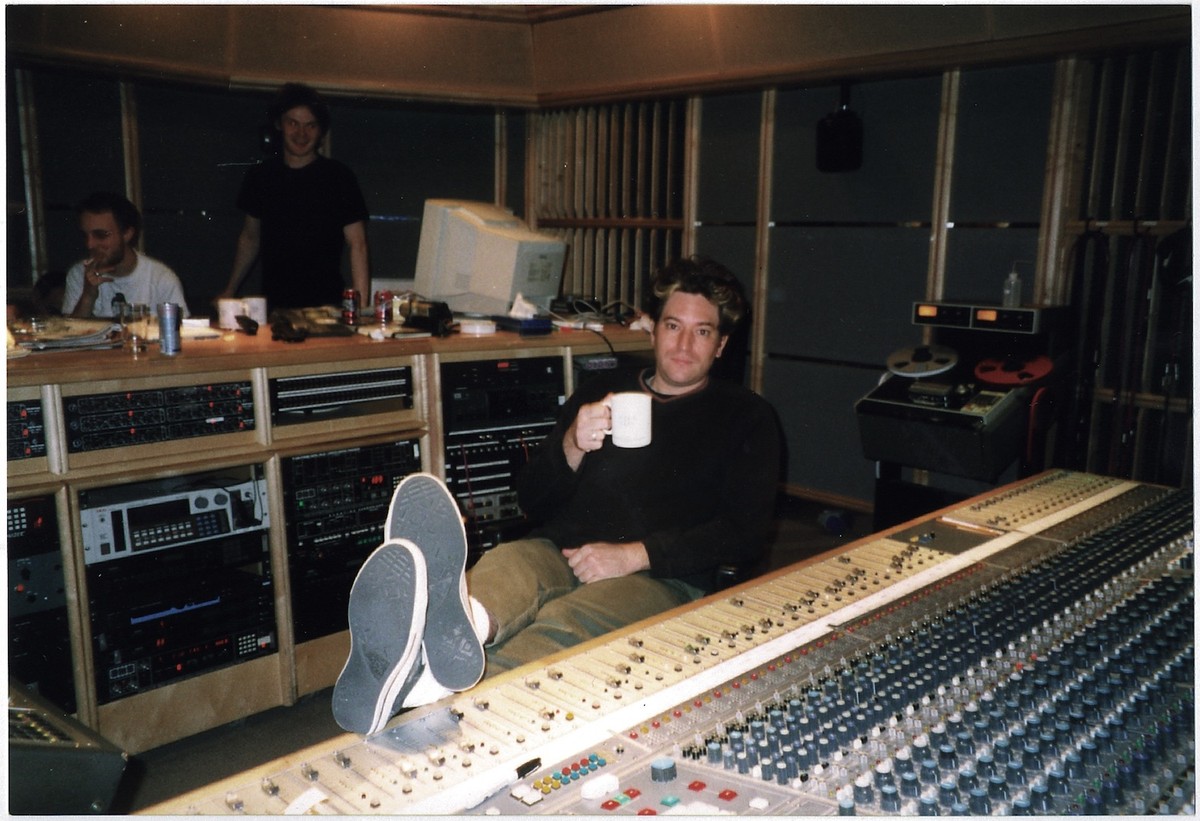 We get a lot of requests for future interview subjects and Bob Weston has easily been one of the most mentioned. Bob is known for his spacious, natural-sounding recording style and being a member of the band Shellac (which also contains engineer Steve Albini [Tape Op #87]) but it was interesting to find out that he had a degree in electrical engineer. It also doesn't hurt that he's done recordings for artists like Sebadoh, Polvo [Tape Op #78], Thinking Fellers Local 282, Arcwelder, Coctails, Rodan, 6 Finger Satellite, Eric's Trip, Archer's of Loaf, the Rachel's, Tony Conrad, Plush, June of 44, and Delta 72. I met up with him while he was in Portland recording an album for the Kung Fu's at Supernatural Sound.

The first time I heard a record Steve had recorded I was really blown away by it. It was probably the Pixies record or the Wedding Present or Jesus Lizard. I learned a lot about that "live-room" type of recording from him and then I guess I've taken it in my own direction. But the basic recording methodology... the way I record using the room sound... I learned it from Steve. I guess that's sort of lame, but I don't know what to tell you. He's been my engineering mentor. Those records sounded really great to me and I wanted to know how to get those sounds. So I asked him how he did it and then tried to do what he described as best as I could. But of course it doesn't come out quite the same. Over the phone I would ask him how to tune drums, or which mics to use and where to put them. Obviously, these sorts of things can't be adequately described over the phone, so what I did became my version of the "Steve-method". I would try to do what he described, but would use my ears to guide me and figure out what worked best — what sounded good to me. I will still ask Steve questions and we'll discuss different things we've each been trying lately. I suppose I've moved from apprentice up to colleague. In the beginning, I would do it all by rote. Now I understand why I'm using a certain mic and where I'm putting it and can make reasoned decisions about all this. But the basic recording method is still very similar.

It's more not being afraid to use plenty of the ambiance mics in the mix and really paying attention to the live sound of the drum set. I assume you're mostly talking about the drums?

That's where I hear it. It seems to be on other things too.

It has to do with paying a lot of attention to getting the drums tuned right, having a good sounding room, and knowing where to put the kit in the room.

Do you ever feel like you're kind of in the shadow of Steve in a way. Recording wise or... You always get lumped in with him.

When I first started doing recording it really served me well. My association with Steve really helped. What can I say? I've learned so much from him. 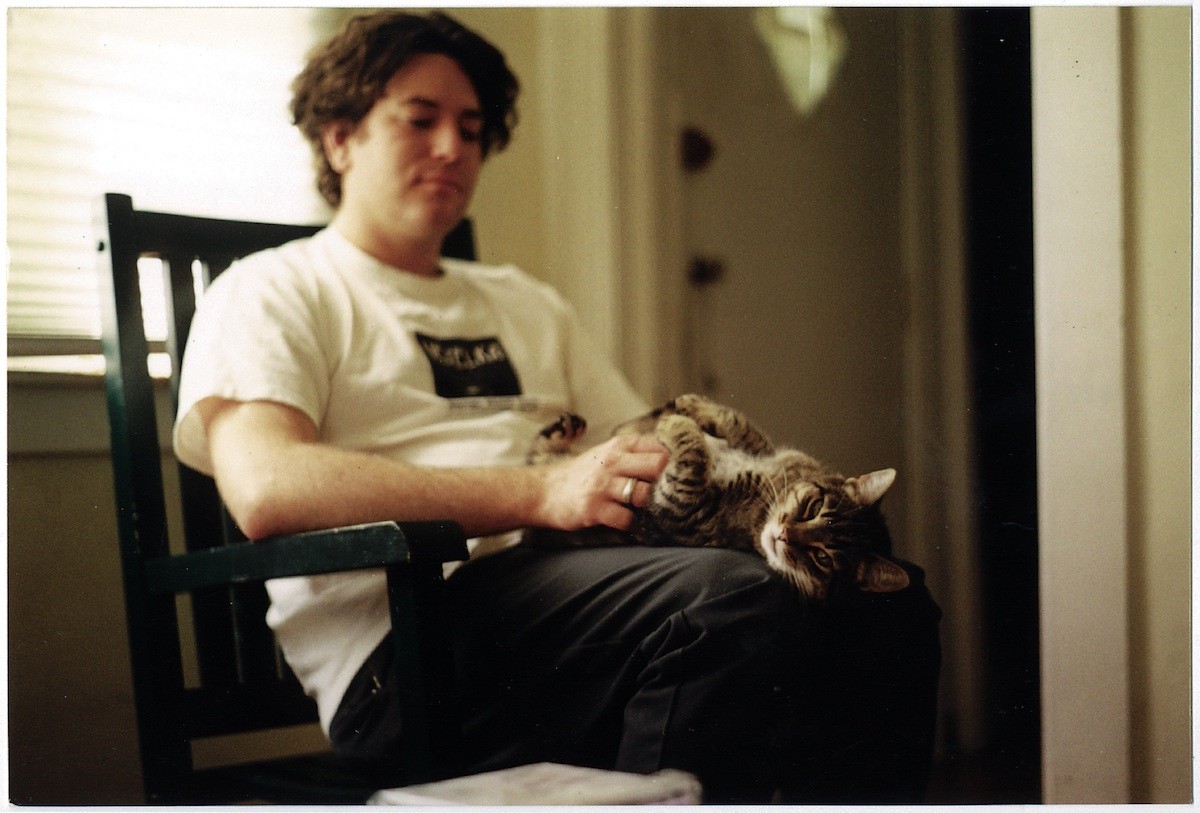 He's a really great engineer. He's a really great teacher. When I was first working in Chicago, it definitely got me more work than I would have had if I was just sitting in Boston telling people I was a recording engineer. That helped out, so I can't really complain about it. Yet today people will come up to me, people I know, friends of mine, and ask, "So, are you still working with Steve?" What do you mean working with Steve? I have never worked with Steve. I once worked for him, but that was six years ago. He and I have never made a record together.

Besides Shellac, but you're not...

Right, but we have never collaborated as engineers on a project. I was there for the Nirvana record, but I was mainly there in case something blew up. Some people assume that we are tag-team partners, or something.

Do you ever get to do pre-production with bands?

I don't think I ever have.

I don't know. I've never done it so it's hard to say. It would be interesting to try that more involved pre-production thing where I work with the band before the actual recording. Right now for me, pre-production would be making sure all the gear worked right and making sure there were no...

John Parish is a well-respected musician and producer. He has made records for and with PJ Harvey, Sparklehorse [Tape Op #12], the eels, Giant Sand, Dominique A and Tracy Chapman, to mention a few. In...