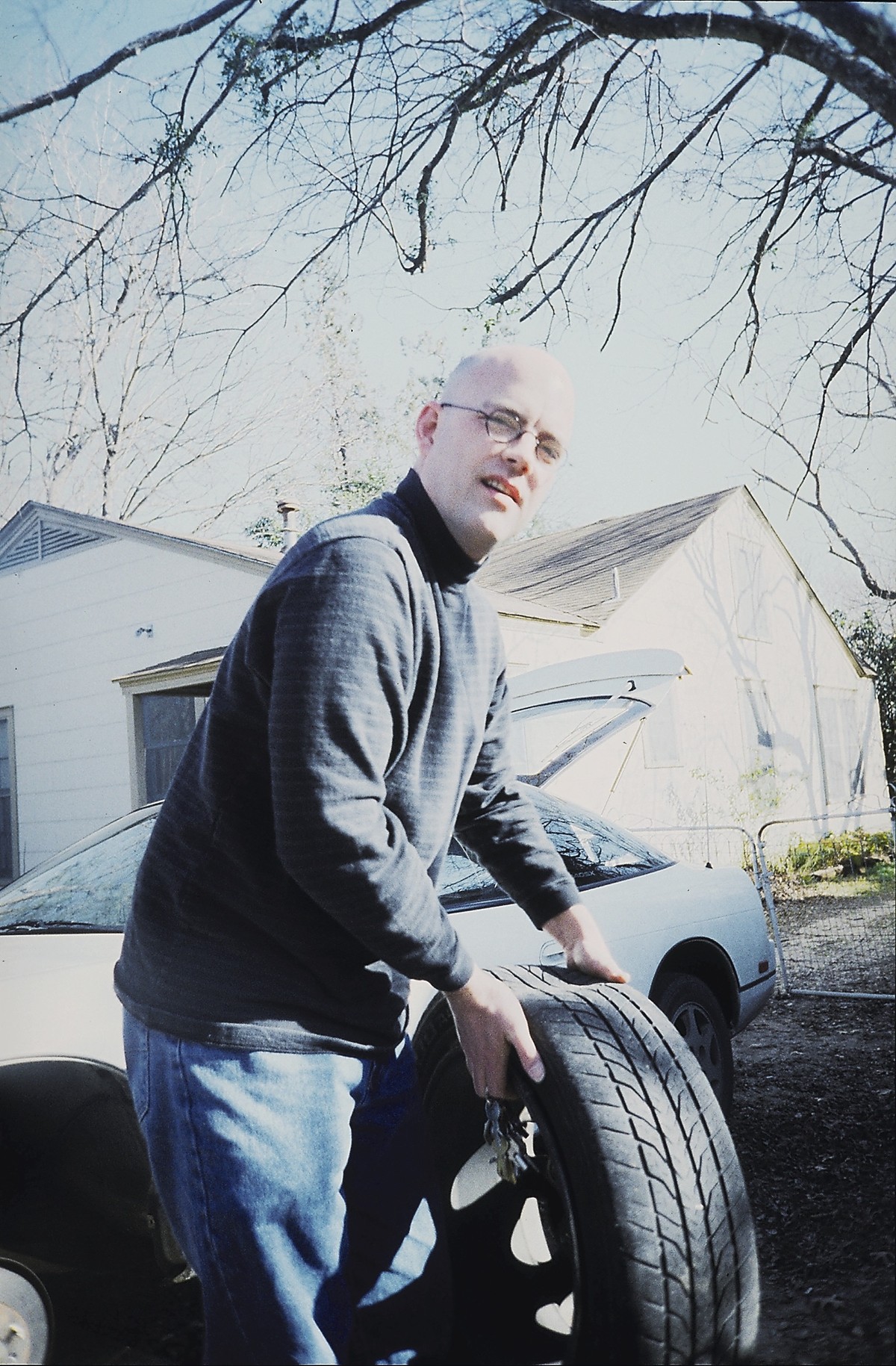 Dave McNair has done a lot. He's played guitar in garage bands, toured with The Silos as a drummer, lived in Los Angeles, Austin (twice), and New York — where he's about to move for the third time. He is also an outstanding producer and engineer who has worked with Kelly Willis, Los Super Seven, String Cheese Incident, Southside Johnny and the Asbury Dukes, Belinda Carlisle, Kacy Crowley, and, quite literally, scores of others. On a humid Thursday in October I was able to pull him away from cleaning and packing to talk about his history, music, gear, and menus.

How'd you get into recording?

I got interested when my first high school band did a demo. I was 16 and had always been fascinated by tape decks. All I remember about the studio was that it had a 4-track reel-to-reel, not a Tascam — it was an Ampex or something. I remember he had Neumann mics — U87s — and I thought it was odd that he'd put those on guitar amps. Even back then I was thinking I knew more than I did. When they mixed it down they gave us our copy on an 8-track! Later on we did another demo with a Tascam 80-8 studio. It was a home studio and when the owner moved out of town, he told the guy who bought the house that I was the engineer who kind of went along with it. So I started going in and bluffing my way through recording. Not much later I moved to NYC for the first time to attend the Institute of Audio Research. I went there for a little while and got a job at another 8-track studio. Probably the single most influential year of recording because it was me and one other guy. We did all the sessions, the place worked all the time, and a lot of very talented musicians came in. I then moved to LA to work with a band and, while out there, did my first 4-track session. I told the band that I'd done it before but realized something was wrong when my first overdub was out of synch with the tracks. I told the band there was a problem, called the engineer — who told me how to do it right — then told the band I'd fixed it and went on with the session. Moved back to NYC and got hired on as an engineer at The Hit Factory. One Friday I was told I'd be recording a project on the following Monday, using a single, very live room, a Neve console for tracking, and an SSL for mixing, none of which I'd used before. Studied the gear all weekend (it was really complex stuff compared to what I was used to), and did the sessions without a hitch. After everyone agreed that the songs turned out really good I confessed that it had been the first time I had recorded in the room.

During all that time, were there any defining moments or turning points?

I would say the concept of "whatever it takes to get a good sound." I got that from John Palermo, a friend who worked at Electric Ladyland. He would come into the little 8-track place I was working and get the most amazing sounds — far above what we could get — using the same equipment. He was totally willing to push everything — EQ the piss out of it — 'cause that's what it took for it to sound good. I think that when people first start they are afraid to EQ too much. I used to ask him if that added a lot of noise and he'd say, "The sound is more significant than the noise." That seems a small thing but it's not. I learned a lot about productions and arrangement from Little Steven. I got to work with him on three or four records and learned a ton. I also learned a huge amount working with [producer] Steve Berlin [#55] on a record we did with Chuck Prophet a few years back. I learned things I still use to this day.

Any favorite projects you've worked on?

I think one of the high points was working with Southside Johnny and the Asbury Jukes' record Better Days that Little Steven produced. That was an amazing record. Also, Kacy Crowley's Anchorless, Stevie Ray Vaughan's In Step, Plum's Trespassing, and the forthcoming Silver Scooter record [The Blue Law].

What do you bring to a recording session that is unique?

Well, in the genre of pop music, which is 90 percent of what I work on, the thing that's most important to me, after the song and the singer, is the arrangement, or the shape of...

Tucked away in a basement in Brooklyn, NY, is a sweet little studio known as Marlborough Farms. It's also the residence of Gary Olson, the driving force behind The Ladybug Transistor. In this studio...