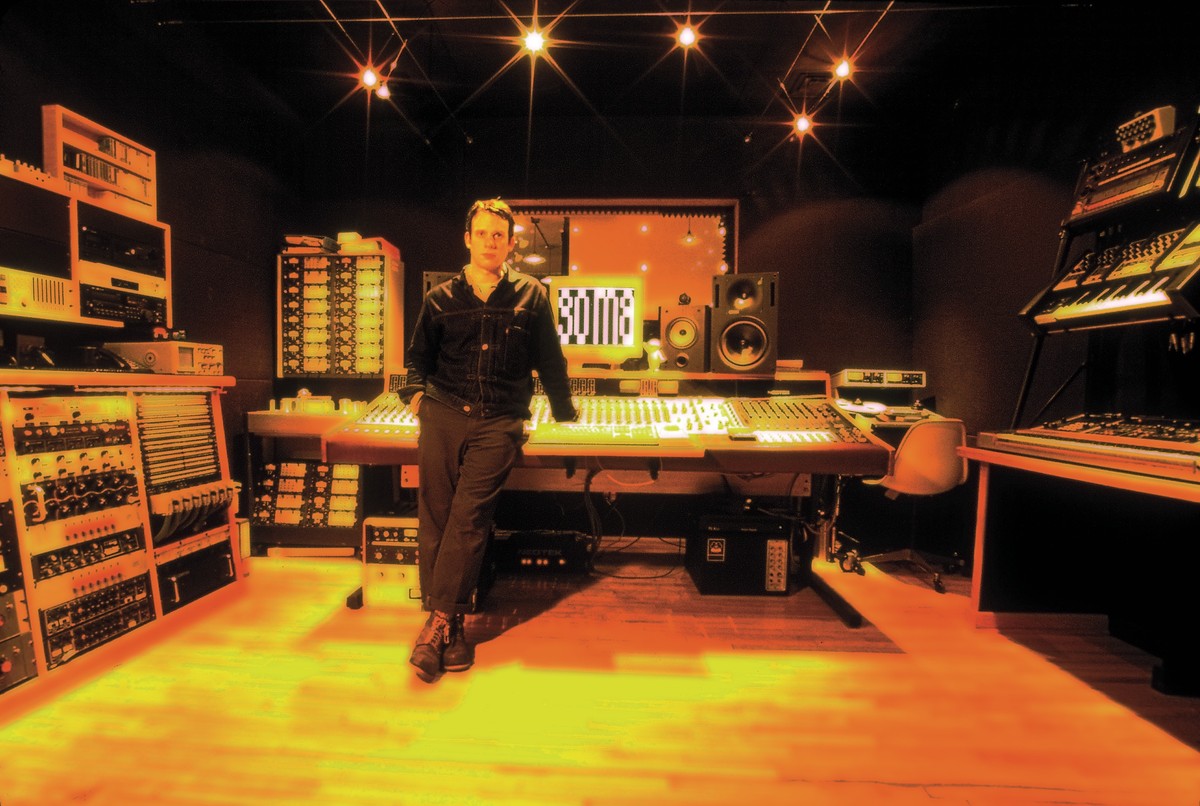 John McEntire is known for many personas. Some see him as a musician, having played drums and other instruments in bands like Bastro, My Dad is Dead, Red Krayola, The Sea and Cake, Seam and, of course, Tortoise. Others know him as a remixer, pushing sonic boundaries and mutating tracks for bands like Moonshake and Red Snapper. Some might even know him as the guy who scored the movie Reach the Rock. But we're here to talk to him about his life as an engineer, producer and studio owner. In this capacity he's worked on his own records plus albums by Stereolab, The High Llamas, The For Carnation, Trans Am, Eleventh Dream Day, Run On, Come and many others — with quite a few done at Idful Studios during its heyday. Recently he's taken his "home" 8-track setup to the next level, turning Soma Electronic Music Studios into a full-time venture.

Let's begin by talking about some of your current projects. How much of the tracking did you do for the most recent Tortoise and The Sea & Cake records at your new studio [Soma]?

All of the recording and mixing for both records was done there, with the exception of a few little bits of Tortoise material that came from tapes we had made over the last couple of years. And Sam's [Prekop, The Sea & Cake] vocals, which he did at home. Other than that, all of the tracking and mixing was done at the new studio.

So, it's not like the big trend nowadays to buy your overdub studio, then record your drums at a bigger studio. These records weren't done like that?

No. Tortoise, in particular, has grown into this process where we are essentially writing and arranging in the studio. We tend to work better when we have immediate feedback from the recording environment. Even though I find that to be the case, we were a bit more prepared than usual this time around and had several ideas that were already pretty well formed when we went in. But I would have to say that two thirds of it was actually written in the studio.

How about The Sea & Cake record?

Musically, it was much more prepared, pretty much ready to go. By the time we started recording, all of the basic tracks and arrangements were written.

I imagine that's what inspired you to build your new studio, the need to record your own bands. Were there other issues involved?

Well, that was part of it, obviously. But above and beyond that, I wanted to put together a studio that would be accessible and useful for a lot of people, and that would have a wide appeal in terms of equipment and facilities.

What are you speaking of in particular? What formats are you using there?

Primarily 2-inch, 24- (and 16-track) along with Pro Tools 24 MixPlus. Those formats seem to the best solutions for most people's projects. For people who don't want to do a project here from start to finish, I think it functions very well on either end of the process. For example, the live room is quite nice, so you could record your drums, etc. here and take them home to work with. Conversely, we have interesting signal processing and mixing facilities, so you could bring in tracks that were generated elsewhere to take advantage of the mixdown situation here. I think making these options available to people is very important, and I'm quite pleased with the way everything has worked out so far. Another thing about the studio is that the whole design is very modular, so it allows you to configure the signal flow depending on which platform you're working with. Above and beyond that, we have a very unique collection of instruments: just about every kind of acoustic, electric, and electronic keyboard, a robust selection of modular analog synthesizers, heaps of other instruments, and a fine arsenal of outboard. I think that having all these things available, coupled with the modular design of the studio, makes it very easy to get in, get comfortable, and produce interesting work.

So, in building your studio, were there any lessons you learned through mistakes you'd want to correct if you had a second chance?

There were no major snags, though it took far longer to finish than I could have ever imagined. In a roundabout way, we had some of the experience of other people to build upon... specifically, one of the people who helped me [Bill Skibbe] worked over at Electrical [Audio, Steve Albini's studio]. He helped build that studio from the ground up, and had been through a lot of these issues already. He knew what to avoid, what to do from the outset, and it was extremely helpful. So in the end, I feel I was really lucky. Everything turned out great.

That's really good. I'm in the process of building right now, so this is a particularly important question that I'm asking everyone... 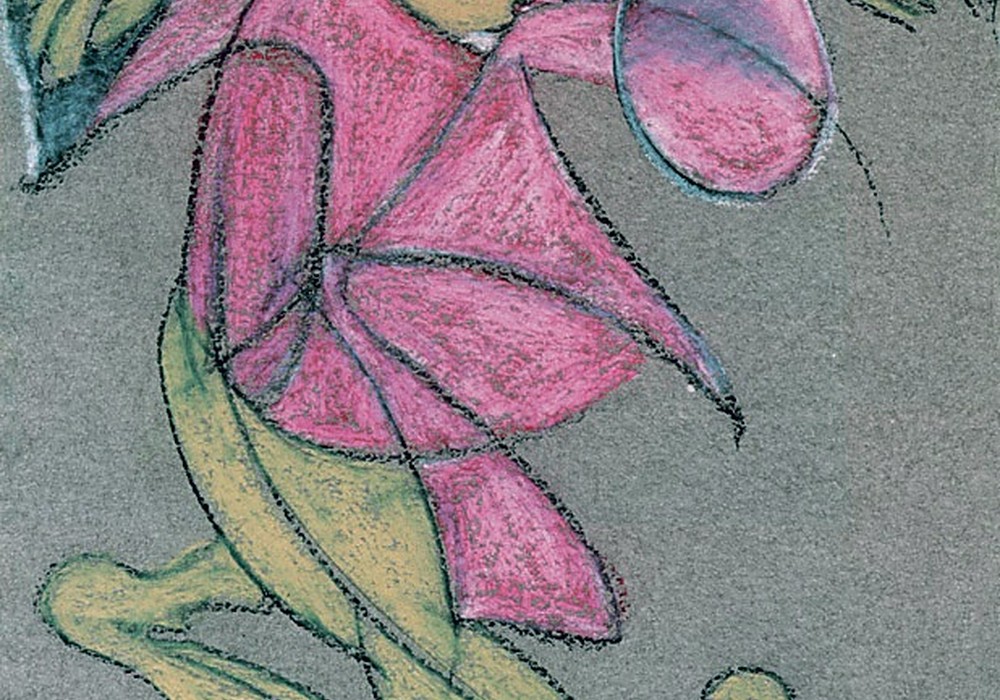 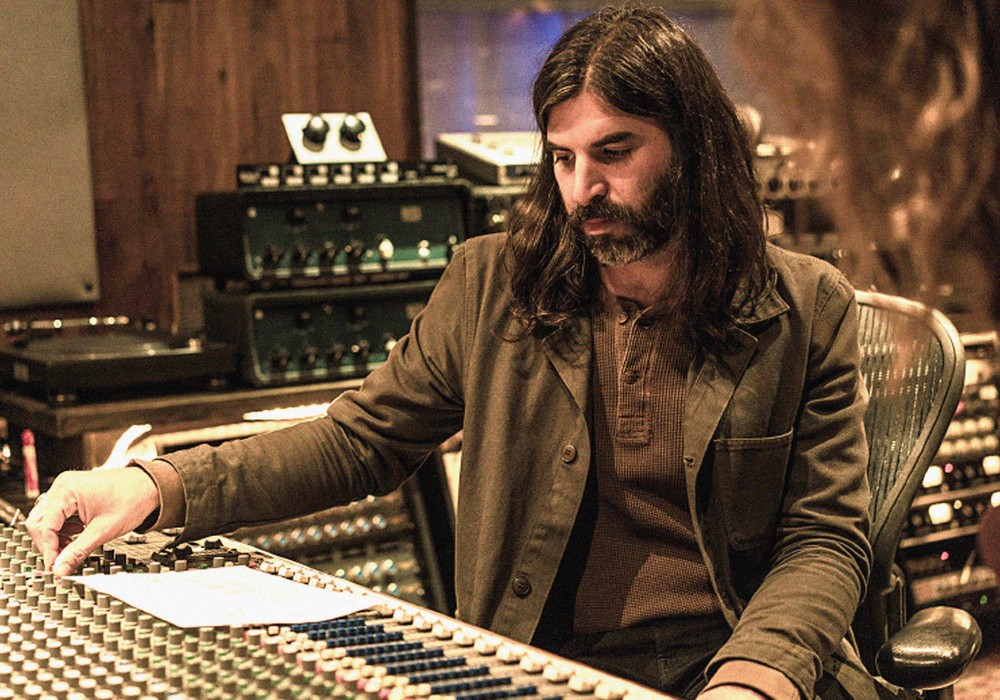