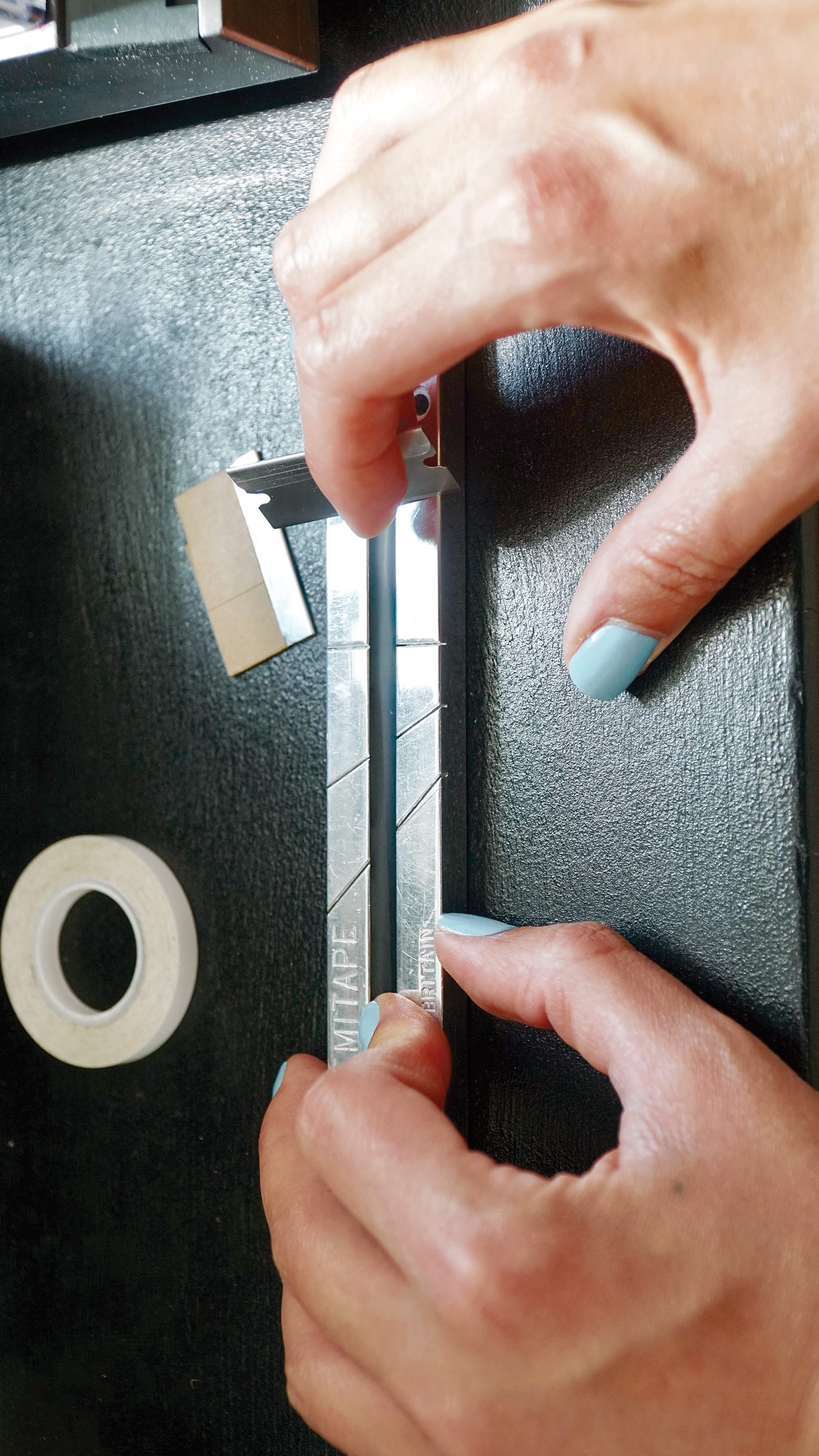 I've been listening to Bonny 'Prince' Billy's "Master and Everyone" a little obsessively lately, so it seemed auspicious when the chance to interview him came up.  His avoidance of interviews and his many names are the subject of such gassy clouds in the press, that I was unsure how I would be received, but he opened his door at the Off Soho Suites Hotel without flourish, shook my hand and waved me in, saying "Hi. I'm Will."  Maybe it was that I didn't look to him for the meanings of his lyrics, or ask about religion or the pretense of multiple identities, and was mainly concerned with technical processes, but I found him to be totally down to earth during our hour-long conversation.  We have mutual friends, which may have helped, but I felt like I was talking to one of them, not an evasive artiste.  We talked about the new Bonny sings Palace album, and about recording, the relation of music direction and vocabulary, favorite new artists and bourbon until the sun set.

BPB: Excellent. I know someone from Tape Op came down to interview my brother.

JDK: This is to tie in with that.

BPB: I always think that it's better, no matter what you're capable of doing, to not take more than one job on at a given time.

JDK: Tell me about it.

BPB: But, just in terms of beginning, and recording the songs in the first place.

It had to do with the fact that we could. I had moved to Bloomington, IN, where my friend

Todd was going to school at IU's audio program, they have a relatively good audio program that I think grew out of the fact that they have an exceptional classical music program, so in the course of documenting it, I suppose, they developed this really great audio program because they record every single concert you know, and recital, in as high quality as they can, and in order to have the best engineers available, they decided to just nurture their own engineers. So they had a good audio program and my friend Todd went there, so over the summer we just used their facilities to make some multi-track facilities to make some recordings and that was a chance to take what little things we were working on and realize them and learn what some of the potential was because we didn't have a bill, it didn't cost money to record because it was just the school facilities, and then as well, one of his roommates, who was also in school there, had an 8 track cassette recording device and he was really good at using that so he at home we could also do really nice quality recordings and keep working on those. Out of having access to the equipment grew the excitement and desire to do more things with music, so we tried to do as much with music as we could.

And then we had the first full-length record, using the same 8-track audio cassette machine. I think it was a Mackie? No, it was a Mackie board, I don't know who made the machine.

BPB: Cassette. It was audio cassette. Tape...but it was 8-track...And then, bought a Marantz audio cassette, stereo machine from a mutual friend of ours who was doing lots of journalism stuff at the time and that's why he had it, so I bought that, and made the second record on that. And in between that, we could afford to go into a studio for a day, so we'd go into a studio and make like a 7-inch. At the time, this was the early 90's, so digital wasn't good enough didn't sound good enough.

JDK: So what was your role in the technical aspects or did you pretty much stay out of that of it?

BPB: I tried to stay out of it by working with people that I trusted and felt that I could communicate with.  Would never just say let's go into a studio and make a record, they'd say, you know this... 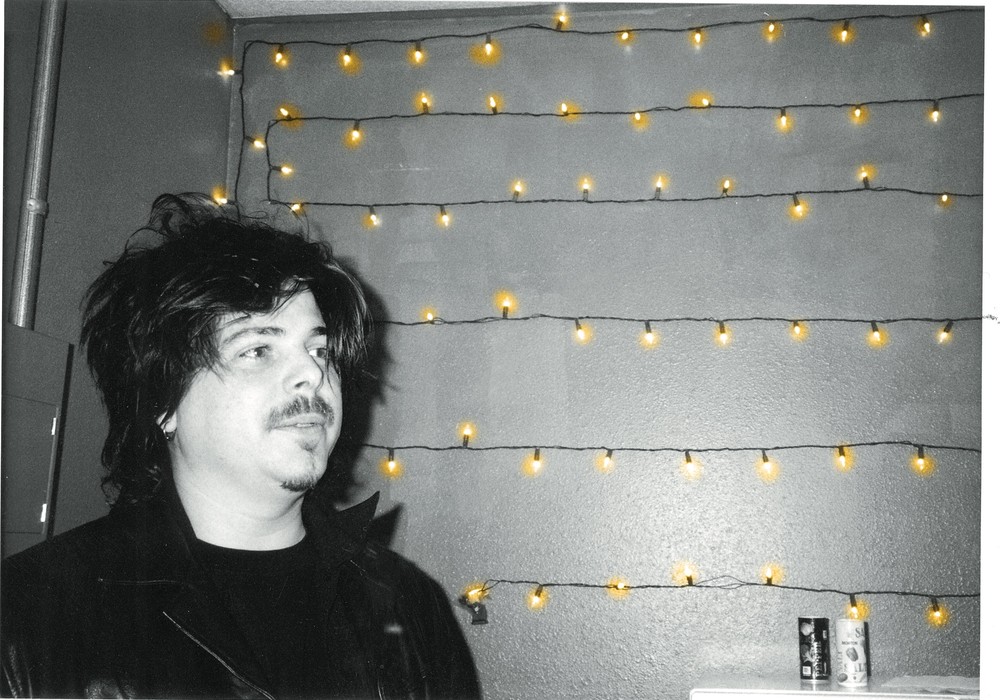 Tobin Sprout has been looming large in the basement recording scene for quite some time now. Since his early days with Figure 4 he's been crafting rock songs and laying them down on pretty much...