From the first moment another engineer raved about a Little Labs DI to me, I knew that this company was onto something special. It turns out Little Labs is Jonathan Little, a man who lives and works out of a funky mansion in the Hollywood Hills where he designs and QCs his unique audio products while blasting vinyl from his dining room-based DJ setup and throwing late-night parties for his interesting friends. A physics professor father and formative years in the nascent San Francisco punk scene (with his pals The Sleepers), led to The College for Recording Arts and eventually a journey to L.A. to look for work. There's even a documentary out soon, Little Labs Life: In Phase with Jonathan Little by Alain Le Kim, which is informative and very entertaining.

How did you end up working as a tech in studios?

I moved to L.A. in 1978 and I got a job at Salty Dog Recording in Van Nuys. We recorded stuff like Joe Cocker and The Crusaders. We used to take [Neumann] U47s and convert them. We sent out a kit to turn them into a line level mic and I put those kits together. But now it's like, "What the fuck were we thinking?"

Where did you learn your tech repair skills?

I built stuff. My dad found (in the basement of the physics department at Stanford University) these JBL scoops that were actually Joan Baez's first PA — her dad was a physicist there. I made crossovers for them and I built a bunch of power amps to bi-amp them. I learned electronics at Stanford University in my dad's grad students' labs (actually called Little Labs — that's where the name comes from), because they had me put together oscilloscope power supplies and things. He taught physics there from 1958 to 1994 — he is now a professor emeritus. So I learned a lot and it was a cool time (the '60s and '70s) to be in Palo Alto. I think it was my sister who said, "You'd better go to The College for Recording Arts, otherwise dad's going to be suspicious that you're selling dope." I was glad I did. Towards the end of the Recording Arts course I was 17 and I was thinking, "How can I get into the business?" So I wrote a paper called, "A Closer Look at Time and Phase-Corrected Speaker Systems" (which later I put in the end of the IBP manual). I sent that out with my resume, saying, "This is some of my work." Tom Lubin, the editor of RE/P Magazine, said to come see him in Hollywood. He goes, "We can't publish this because it's too editorial in content for a 17-year-old." I said, "But can you help me get a job?" He got me the interview at Salty Dog. So I worked for Salty Dog for a couple of years, then I went from there to Devonshire Studios — a studio that's in the valley too. I got in there and they didn't have a tech. Crosby, Stills & Nash were doing a record there called Daylight Again, and the studio had one of those MCI 556 [consoles]. It was like the precursor to the SSL. I knew the 500-series because Salty Dog had a 528 MCI and 3M M79 tape machines. On my first day Graham Nash goes, "You want a puff off of this joint?" It just blew my mind, fucked me up. Then all of a sudden the automation went down on the MCI and I had to figure it out. It just made it so much harder to do the work that shouldn't have been all that hard. [laughter] I left there with the help of Toby Foster, who is now part of Martin Sound Studio, to work for Cherokee Studios around 1982. We did a lot of metal there, like Mötley Crüe's Shout at the Devil, but also early John Cougar Mellencamp shit. It was a good studio — three Trident A Range [consoles]!

So when you moved to a new studio would you have to learn how to maintain all the new equipment?

Yeah, and I was always building stuff. We had a grey market Neve Necam automation at Cherokee that was somehow bought through a back channel to install on a Trident, which was pretty nutty. I built this whole fixture for adjusting the faders and being able to make sure they worked properly. Then in 1984 I was hired by the guys from Toto. Eddie Simeone (he works for TC Electronic now) wanted me to build this VCA box for them so they could subgroup all of their keyboards. It's basically a control voltage box to control the volumes of multiple keyboards with foot pedals — pre-MIDI. I went to Australia after Cherokee and hung out and looked at a bunch of studios there. I went on a pilgrimage to Albert Studios where AC/DC recorded all their early...

"All I Need" from Isn't Anything by My Bloody Valentine  There was a drum machine beat just going like a heartbeat effect. I played an acoustic guitar to it and then it's basically an... 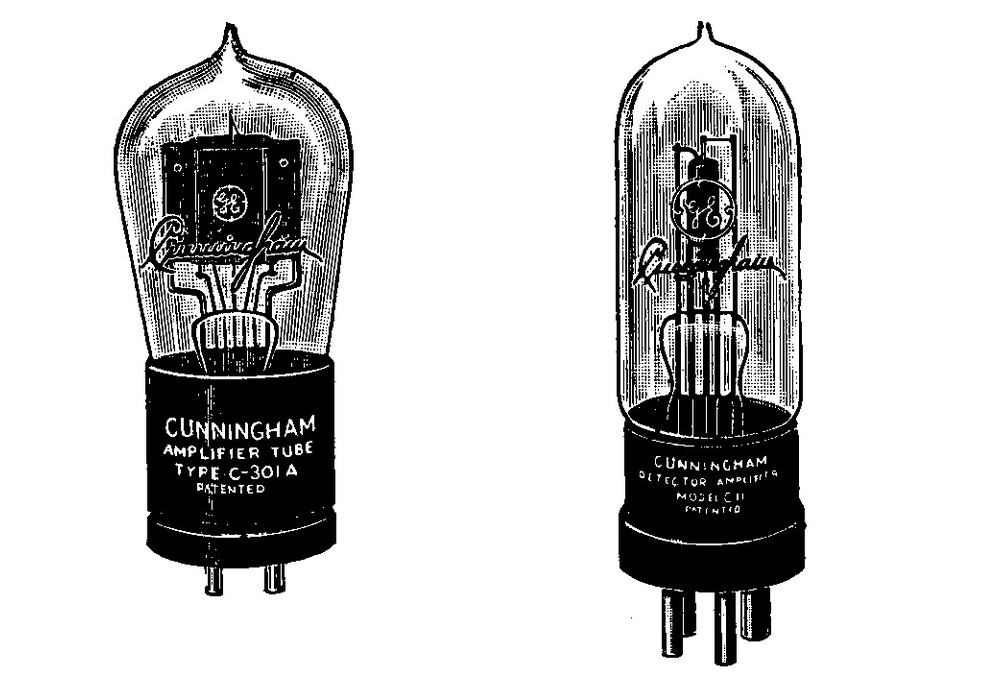 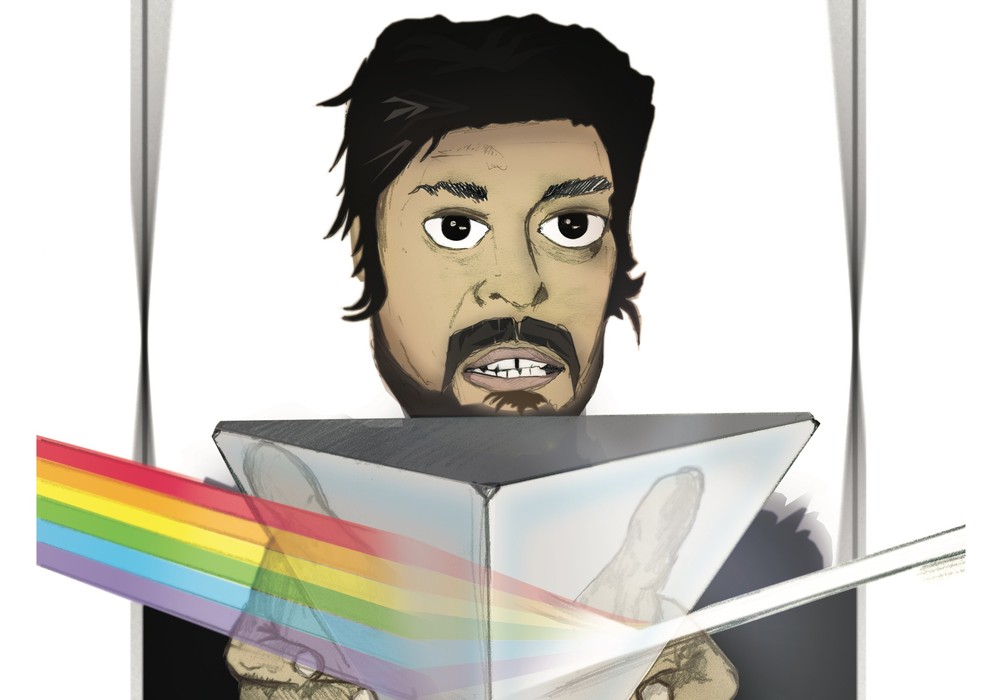