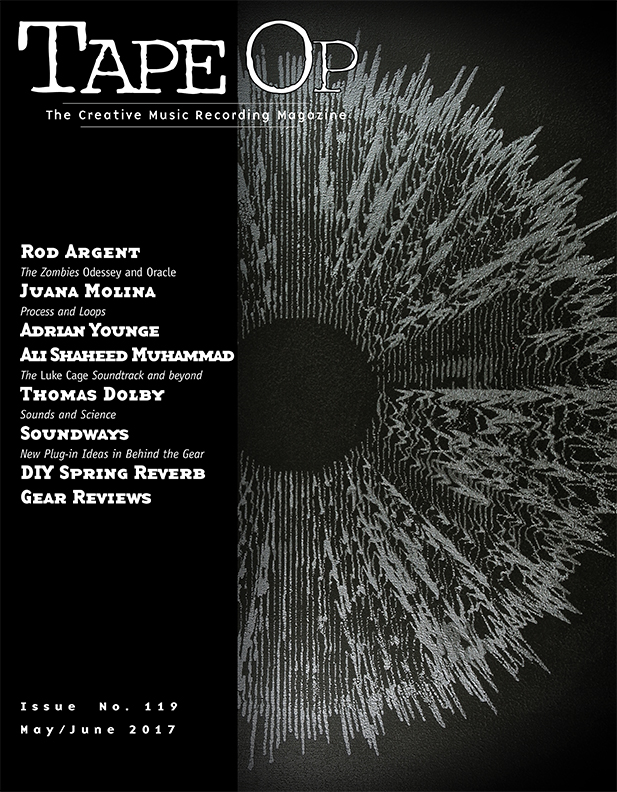 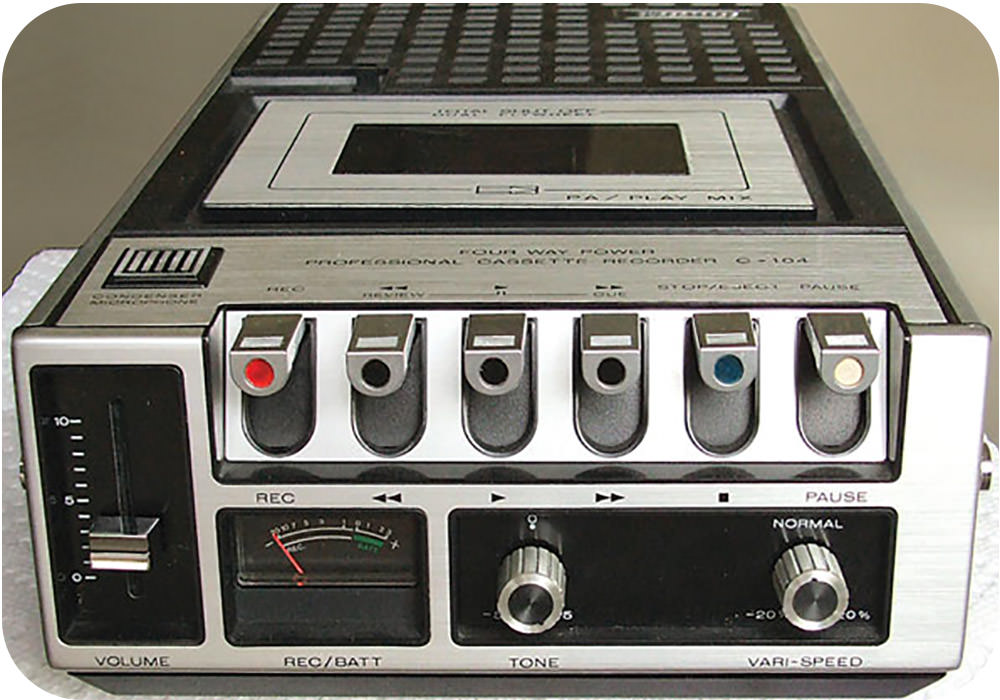 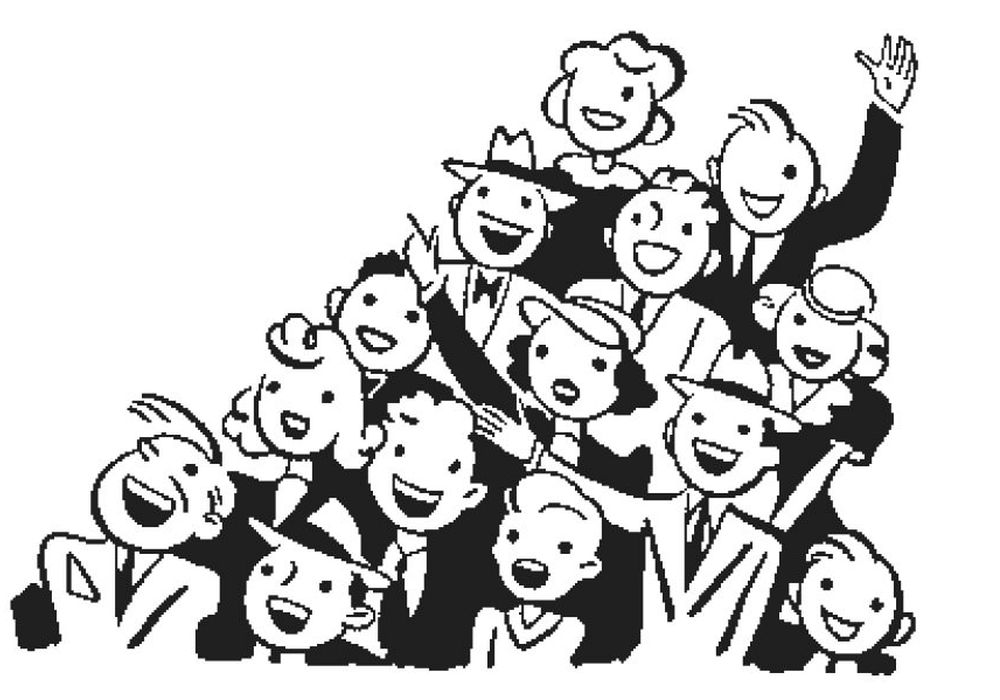 A Musicians Guide to Caring for Your Recordist

In the past I’ve written many End Rants about how I expect recordists to treat their clients. But I’ve also stumbled across many online forums where I’ve see recording engineers and...

Until recently, I’d been relying on my headphone system to talk to the band in the live room, or sometimes a PA speaker I’d place on the floor, instead of a permanent set of talkback...

The Novation Launchpad series of USB pad controllers [Tape Op #82 online] has gone through a number of iterations since the first Launchpad came out back in 2009, and here we are with the latest, and...

by Audeze  |  reviewed by Geoff Stanfield

For jaded music listeners, the Audeze line of headphones may be the cure for reconnecting with music and audio. Audeze is not a new name to audiophiles. The company has been making high-quality...

So, what we have here is a big (3RU-height), heavy (26 lb) black box filled with tubes and transformers, from a company called Black Box Analog Design. That's a lot to like already, and I haven't...

You may already know the story behind the legendary ADR Compex dynamics processor, which for many of us, is noted mostly for the drum sound on Led Zeppelin's "When the Levee Breaks." Q2 Audio, the...

The online audio community always cheers when Universal Audio announces a software update with new plug-in emulations. This happened again when the company announced UAD version 9 with the...

I would recommend the Lindell Audio 510 Power MkII ten-slot chassis and power supply to anyone looking for a rackmount 500-series frame. It has several features that make it very functional and...

Processing Creativity: The Tools, Practices And Habits Used To Make Music You're Happy With (Book)

This is one of the best guides to making the best recordings out there, but in fact, it's not really about recording. Jesse Cannon, who has contributed to Tape Op in the past, has himself been the...

Resonator A & B Dynamic Mics

When a piece of equipment comes along that challenges the norms of the day, I always take notice. "Normal" is an ever-shifting sandbar in the harbor of consensus, and it never holds still for long in...

by PreSonus  |  reviewed by Scott McChane

by Shure  |  reviewed by Chris Koltay

My original plan was to write a typical Andy Hong review of the new Shure KSM8 mic, with measurements and thoughts from empirical testing accompanying my commentary of actual in-studio use. But soon...

The Element broadband absorber panels are a new product from Primacoustic. I have a Primacoustic Stratus ceiling cloud [Tape Op #114] installed in my mix space, and I have been happy with its...

At Panoramic House, we have various EQ modules installed in the 500-series slots of our API 1608 console [Tape Op #81]. Until recently, none of them had sweepable frequencies. I love the sound of the...

by dbx  |  reviewed by John Baccigaluppi

I've been looking for 500-series parametric EQ modules for our API 1608 console [Tape Op #81] for a while now. I love the sound of our API 550 EQs, but sometimes, I want to hit frequencies in between...