Here is a list of some of the books on recording and music that we have added to the reading (or re-reading!) queue recently.

The Great British Recording Studios
by Howard Massey
A look inside legendary British recording studios like Olympic, Abbey Road, Trident and a slew of others. Layouts, gear, and technical innovations make this a comprehensive read.
Tape Op Review

Recording The Beatles
by Kevin Ryan and Brian Kehew
Over 500 pics (many life size!) and detailed descriptions of every microphone, console, and processing that the Beatles used over their entire career make this hefty book a must have for any Beatles fan or producer/engineer that wants to understand recording history.
Interview with the Authors
Tape Op Review

Sound Man
by Glyn Johns
First hand accounts of working with legends like Led Zeppelin, The Who, The Eagles and Rolling Stones.
Glyn Johns Interview

What To Listen For In Music
by Aaron Copland
Aaron Copland’s guide on how to listen to and analyze music.

Musician’s Survival Guide to a Killer Record
by Mixerman
Musicians! Learn how to focus on what really matters. Well written, concise, and could change your life.
Tape Op Review
Mixerman Interview

Temples of Sound
by Jim Cogan & William Clark
Subtitled, "Inside the Great Recording Studios,” this is a lighter read but amazing photos and history.

Mixing with Your Mind
by Michael Paul Stavrou
This book will twist your mind around about recoding technique, IF you are ready for it.

Mastering Audio: The Art and the Science
by Bob Katz
This book totally changed the way I looked at and understood recording and digital audio. -LC
Tape Op Review

The Complete Beatles Recording Sessions
by Mark Lewisohn
A detailed history of The Beatles' recording sessions.

Words and Music: A History of Pop in the Shape of a City
by Paul Morley
One of the most intriguing books I’ve ever read about music- JB
Tape Op Review

Let's Go (So We Can Get Back): A Memoir of Recording and Discording with Wilco, Etc.
by Jeff Tweedy
Jeff Tweedy Interview

The Story of The Beatles Last Song - I Want You (She’s So Heavy)
by James Woodall
Self Expanatory!

Ways of Hearing
by Damon Krukowski
An examination of listening in the digital age.

The New Analog
by Damon Krukowski
Krukowski uses the sound engineer’s distinction of signal and noise to reexamine what we have lost as a technological culture, looking carefully at what was valuable in the analog realm so we can hold on to it.

Perfecting Sound Forever
by Greg Milner
Greg Milner takes us through the major breakthroughs and glorious failures in the art and science of recording.

There Will Be No Quiet
by Stanley Donwood
Technically not music, but really interesting from Radiohead’s resident visual artist:

Absolutely On Music
by Haruki Murakami and Seiji Ozawa
The two authors conversations on their passion for music via a broad range of topics.

Children of the Canyon
by David Kukoff
This is fiction, but one of the more insightful books on the self absorbtion of what we do. Told from the perspective of a teenager who’s father is a record producer in Laurel Canyon in the 60s working with thinly veiled fictionalized versions of Brian Wilson and Gram Parsons.

The Ballad of Tommy LiPuma
by Ben Sidran
Leo Sidran’s [#135] dad writes an amazing life study of Tommy LiPuma, his friend and mentor. Learn about George Benson’s Breezin’ and more!

This is Your Brain on Music
by Dr. Daniel Levitin
A great insight to what is happening in your dome when you listen to music.
Daniel Levitin Interview 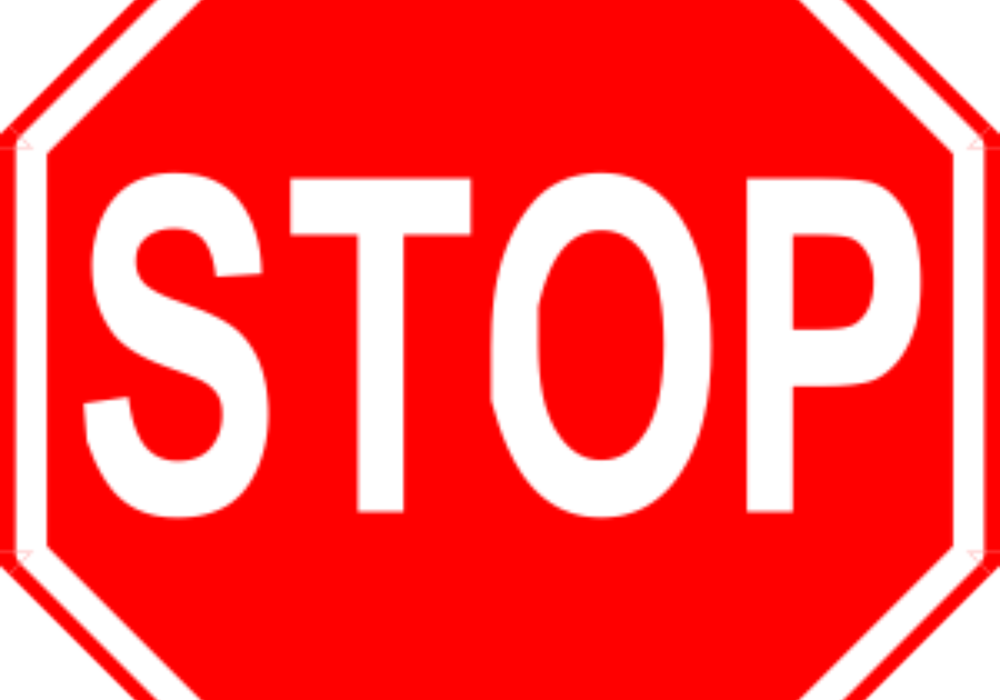 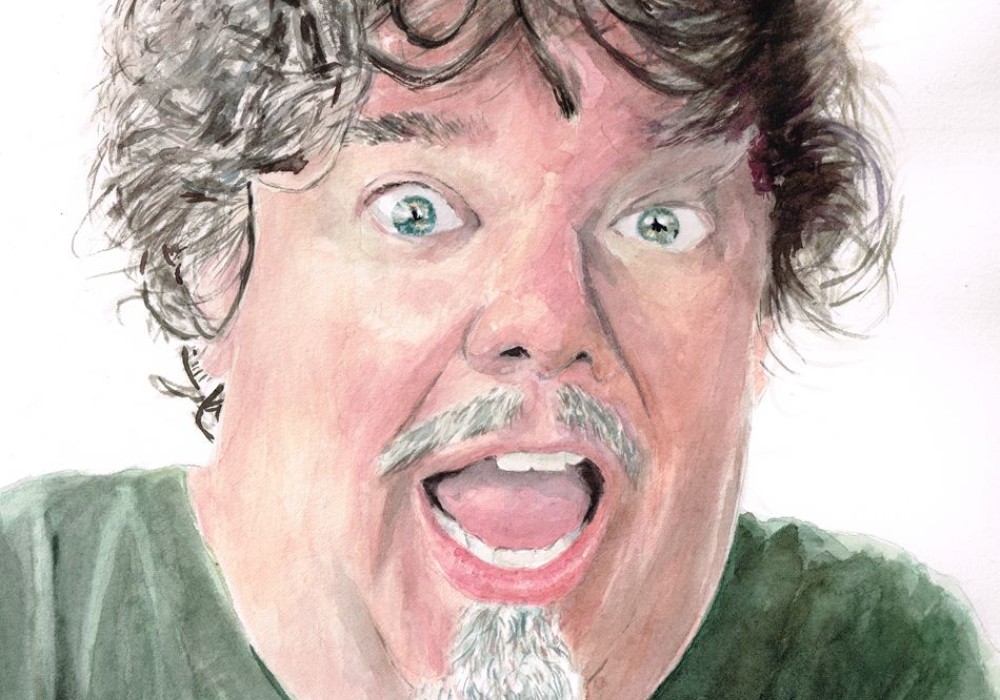