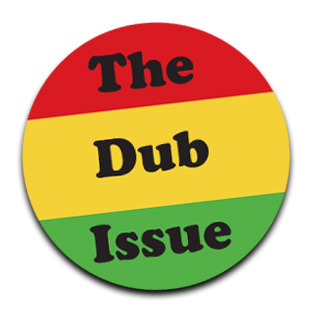 I remember the first time I heard the Dub Syndicate album, Tunesfrom the Missing Channel, in 1984. I was used to reggae being somethingearthy and warm, but here was a record that sizzled and popped with weirdsounds, synths, cut up spoken parts, and musical juxtapositions. I was hooked. I hold Adrian Sherwood and his On-U Sound Records label (founded in 1980) in high esteem, and I've always wanted to talk to him about his studio life. Sherwood's work with Tackhead, Dub Syndicate, African Head Charge, Creation Rebel, Mark Stewart, and so many others has changed the face of music. When he reunited with Lee "Scratch" Perry [see interview this issue] to produce the Rainford album, and its dub version, Heavy Rain, I finally got my chance to chat with him long distance.

Photo: Lee & Adrian in a still from the video for "Lies" by Sherwood & Pinch, ft. Lee "Scratch" Perry direction, edit, and effects by Sally Sibbet

I want to talk a little bit about your history. I got the impression that your early work was actually doing live sound system gigs inspired by the Jamaican style, right?

Sound systems? No. To be honest with you, I was a chancer.* I was a massive fan of reggae, James Brown, a lot of the black American funk and dance, Tamla [Berry Gordy's Motown], and everything as a kid. But then I became quite obsessed with reggae. I was lucky enough to get involved in the business through a Jamaican friend who worked for Pama Records in the '60s. I didn't really have a father; he was the person most like a dad to me, ever. He took me under his wing. Eventually I met musicians, cobbled together some releases, and started a little label. We went to do some shows; the first show was at the 100 Club, a famous club on Oxford Street in England.

We had put together a band, all really last-minute, with Prince Far I, a legendary Jamaican DJ, chanting over the top. We were paying [for] a PA, and I was only maybe 19. I was leaning over to him and going, "More hi-hat! More bass! Turn up the vocal!" And he said, "Look, you do it! You do it!" He wasn't rude to me; he was like a chummy rock 'n' roll PA man. But we had a spring reverb, a [Roland] Space Echo or something, and he showed me, "There's the hi-hat, and there's that." I balanced it up, and put a little tiny effect on the snare and on the lead vocal. After the gig, people said, "Wow, that sounded amazing!" I think people had listened to it sound so badly [before]. I didn't know what I was doing! That was it.

You'd done releases? Had On-U Sound started before that?

No. I was involved as a junior partner in the Carib Gems label. Then I started the Hitrun label. After that came 4D Rhythms, and then On-U Sound at the end of 1980.

What were your first recording studio experiences?

My first studio one was through meeting artists. People always wanted me to run a session, and try and make some money however they could. I saved up. One of the people I was working for was called [Anthony] "Chips" Richards, who's a famous Jamaican character. He arranged for me to go into the studio with Dennis Bovell, who did The Slits, The Pop Group, and other records as well. I paid the musicians, and I hummed the bass lines to a bass player. I made an album called Dub from Creation [by Creation Rebel]. That was my first venture. I did it thinking, "Well, if I lose the 200 pounds I'm spending, it's not the end of the world. I'll have some fun!"

You're not a traditional musician, as far as playing an instrument, correct?

I love the idea of humming bass lines.

Traditionally with dub, one takes a song and deconstructs it; stretch it out, add effects, and drop instruments out. But you've always made new creations built to be dub tracks.

Pretty much, yes. I was involved in the whole dub scene, in one way or another, from very early on. We used to license tapes from Jamaica in the mid-'70s, when I was in my teens. A lot of the dub was created by record labels in London – they saw that there was a market for it. I was involved with that. Someone would come over, like [Henry] "Junjo" Lawes or one of the producers, and would have loads of dub versions left over from their songs. Those albums, Scientist Meets... whoever or whatever, they weren't real albums. People don't actually know it. Chris [Cracknell] at Greensleeves [Records] put them together and gave them the names. He basically took a load of dubs that had been mixed by Scientist [see interview this issue]. These people would evoke your imagination: King Tubby, Keith Hudson, Augustus Pablo, Scientist, and King Jammy. What Chris did, he put together these albums and said, "Oh, Scientist Meets... whatever," with funny sleeves, and people think... 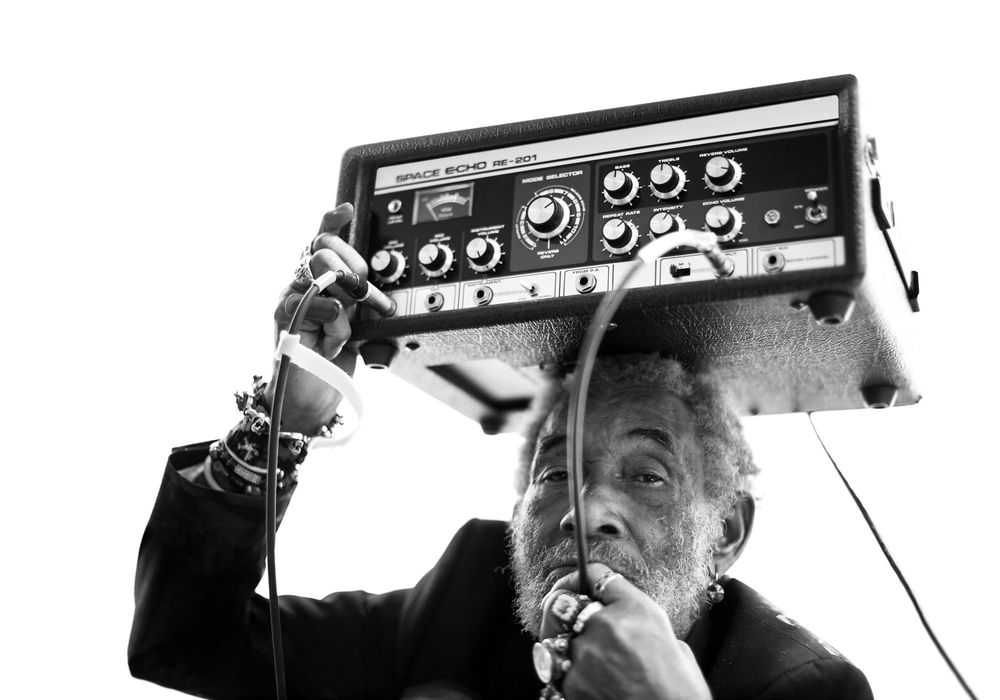 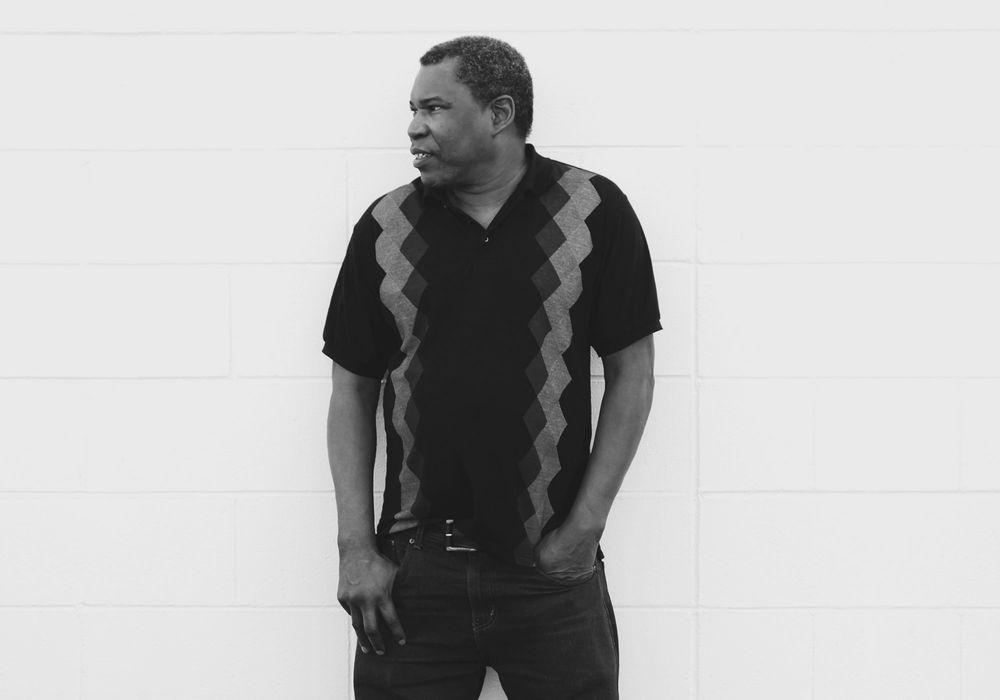 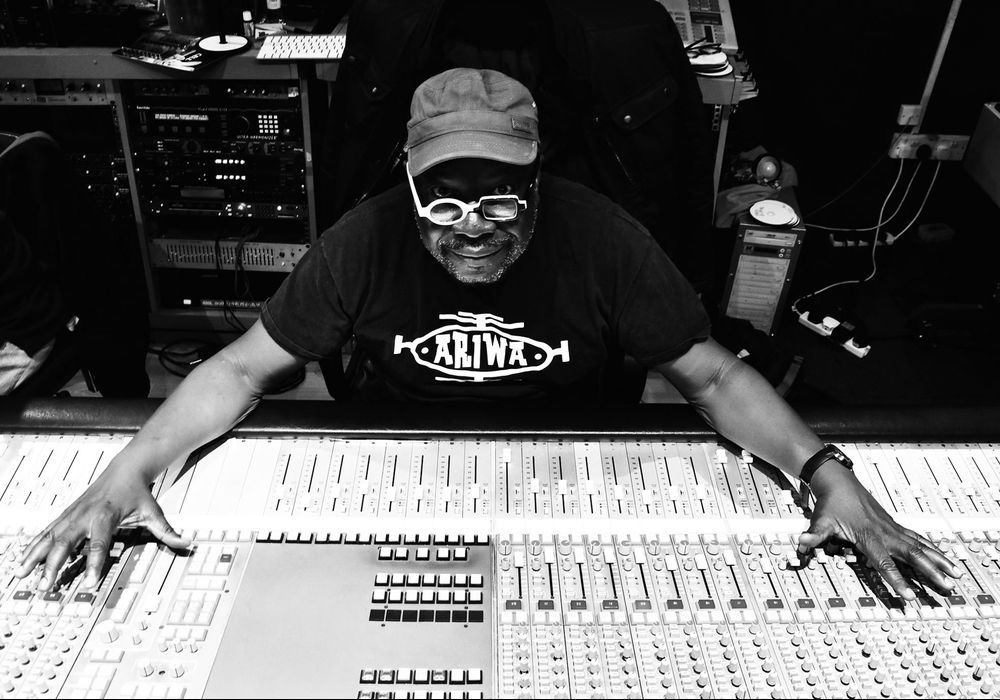 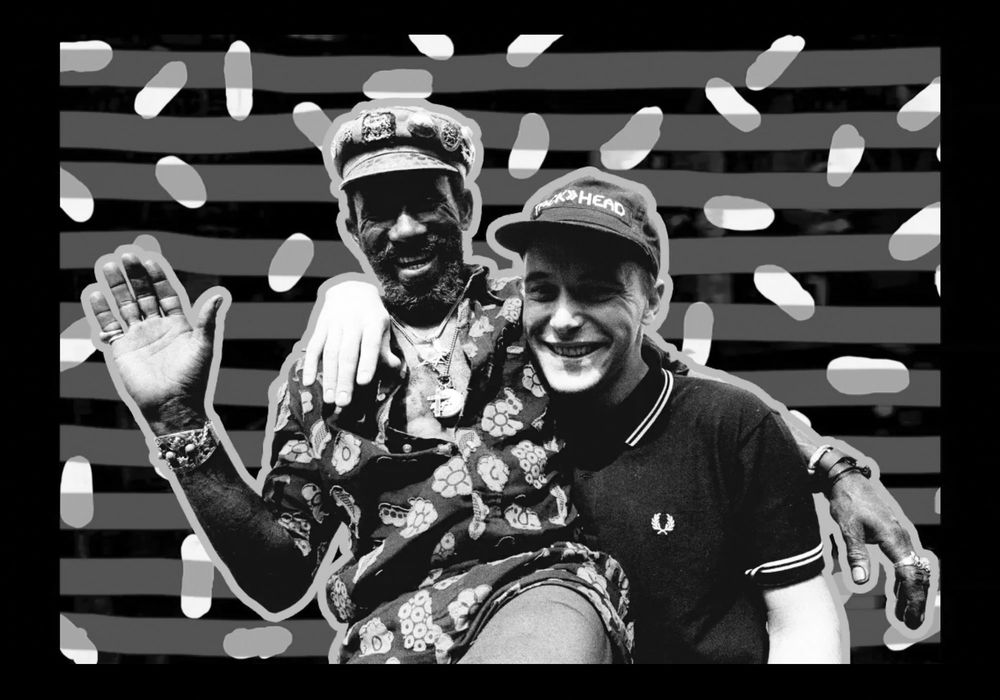