John Parish is a well-respected musician and producer. He has made records for and with PJ Harvey, Sparklehorse [Tape Op #12], the eels, Giant Sand, Dominique A and Tracy Chapman, to mention a few. In the fall of 2003, John and his family rented a home in Tucson for three months so his wife could work on her book. During that time John produced an entire record for the Swiss band The Magic Rays (in twelve days), as well as found time to finish a Howe Gelb [#12] solo record and mix a record for the group Amor. John's daughter, Hope, loves to drum and never missed a chance to be hoisted onto the drum throne and whack away whenever the family came to visit. Nick Luca and I were honored to assist and engineer with John during that time at my WaveLab Recording.

How has being married and having kids changed the way you work?

You're obliged to prioritize much more efficiently than perhaps you're used to. There used to be time to "faff" around. Now I don't feel that I have the time to do that. If something is not important, I'm not going to be very interested in doing it. I only take on projects that I really want to do — rather than, "Oh, maybe that would be okay. I'm not doing anything else. I'll do it." It has to be something that I really want to do because otherwise I'll resent being there. I'll be spending my time thinking the whole time that I would rather be home. I wouldn't want to do that to myself and I wouldn't want to do that to a band either.

Yes. I've done my shift. It's a job. [laughter] That's the thing about having kids. It's also about how growing up changes you. I haven't got twenty hours to spend dicking around in the studio because someone thinks it might be a good idea to try tracking with reverb on a snare drum in one chorus. I did my stint of that when I was 16, 17, and I loved it same as everybody. It was fun. Now I can imagine what something is going to sound like before we do it. Maybe it would be cool, but probably it's not so you're going to have to trust my opinion on that. I try to work with good engineers. I don't want to have to be running copies. I don't feel that's a good use of my time. It's also that I only function well in the studio for a certain amount of hours a day. I only have good ideas for maybe ten hours. Sometimes it will go longer because we'll be on a roll — sometimes it will be shorter because we're tired. I'm pretty good a recognizing now when I'm drying up.

Yeah. We had a couple of days with The Magic Rays where we had hit the creative wall.

It was nice in sessions that you did that you were always willing to let Nick [Luca] or I voice an opinion.

Yeah, that's because you guys have got good studio etiquette. To be fair, most of the people I've worked with have. Occasionally you work with somebody who is inexperienced or they've only been in one studio or only know one way of working. They've kind of gotten in the habit of saying things... you know, maybe they've done a lot of budget sessions where there was no producer and the band didn't know what they were doing. They've gotten in the habit of getting in the driving seat when it's not appropriate. Occasionally I've had to politely reprimand people I've been working with and say, "I know you're going to have opinions. If I want to hear them, I'll mention it."

That must be pretty rare.

It was more frequent when I was younger. I mean, I'm not exactly a household name by any means, but people within the industry generally know who I am, so if I turn up at the studio to work generally someone will know who I am. It's easier — you just automatically have more respect. When people didn't know who I was I had to earn it. That's fair enough. I don't begrudge that. 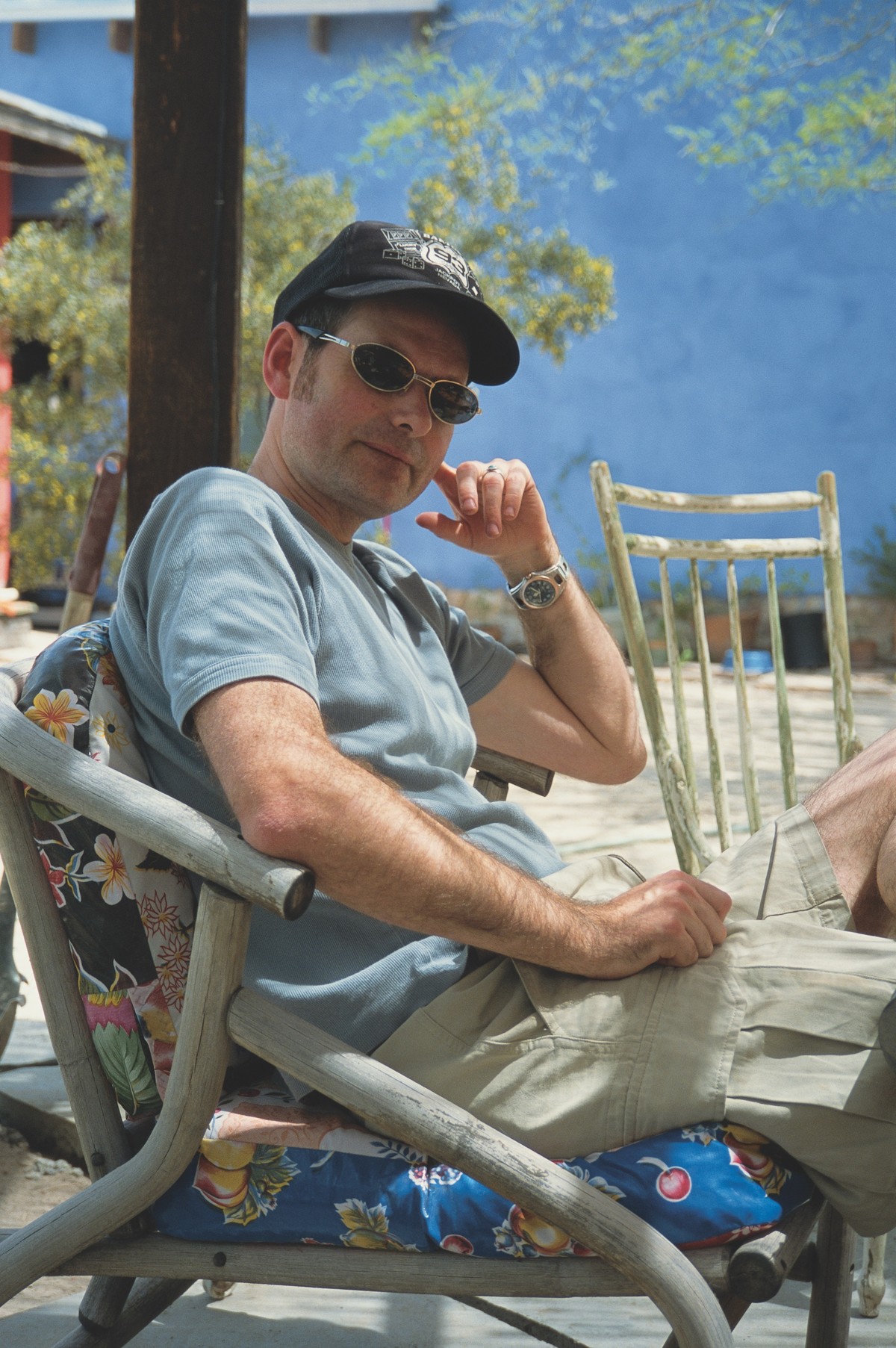 Well, you did kind of give The Magic Rays a little lecture but it's because you only had two weeks. You gave them a little rundown, which I found very interesting.