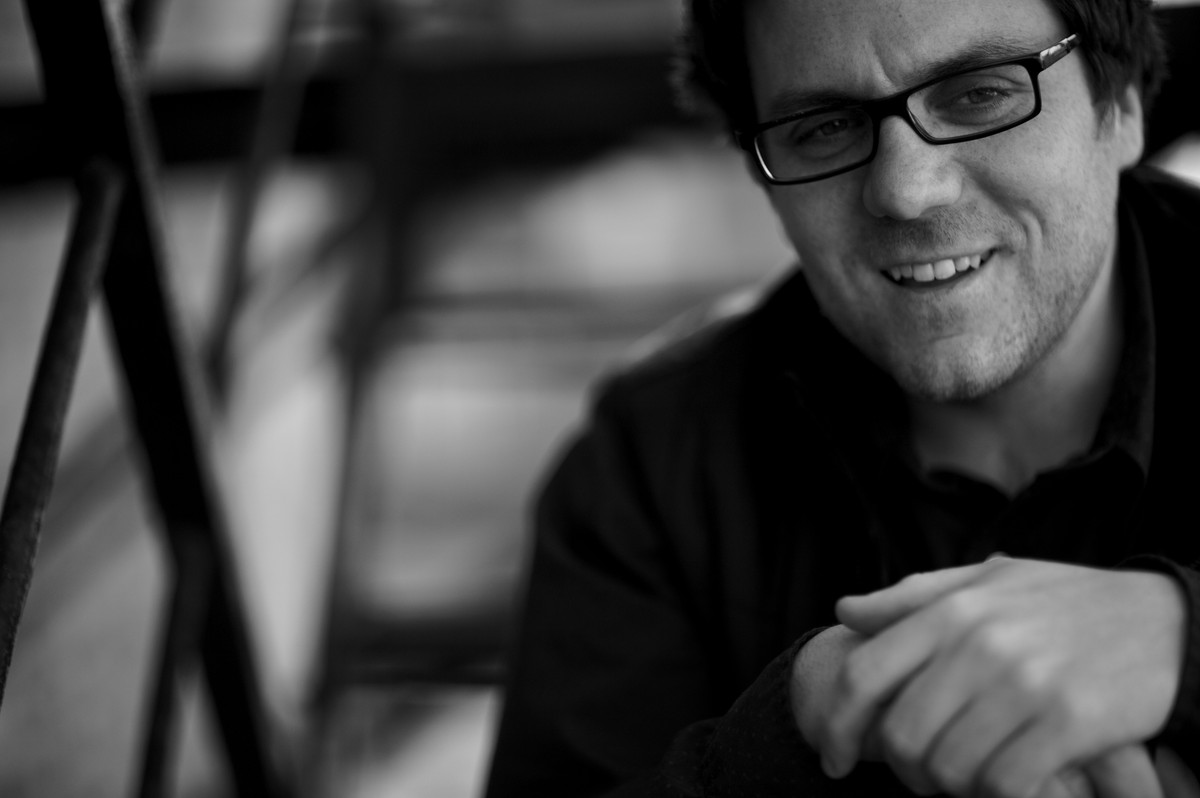 Over the last few years, I've seen TJ's name show up repeatedly on some of my favorite artist's albums: Wilco, Sonic Youth, Beth Orton, Stephen Malkmus & The Jicks, Loose Fur, The Rapture, White Magic, Steely Dan, Joanna Newsom, The Jon Spencer Blues Explosion, The Hold Steady and The Killers (with Lou Reed) — they've all been graced with TJ's fine ears and (often) old-school techniques. But who the hell is this guy? I kept getting the same response, "I don't know much about him, but I hear he's been real sick." When I was finally able to track him down at NYC's legendary Sear Sound [Walter Sear, Tape Op #41], I found an instantly likable guy who was indeed on the mend after a nasty illness. We spent the day talking about his learning the ropes in one of the world's most respected studios, keeping healthy in what can be a chaotic industry and how a sense of humor and a simple signal chain are really all a good engineer needs...

How'd you get your start?

I went to school, and then I went to both Chung King and Skyline Studios. I figured out that you have to bust your ass. One of my first sessions was with Jack Douglas and Jay Messina [Tape Op #90]. They were making a Local H record and they had a lot of shit going on. At night I would take really close notes, use all the gear, then make sure everything was perfect. The next day when they came in, they didn't know — they'd just start mixing. I'm like, "I just spent all night long with your gear. I'm gonna go pass out now." If I heard my name I'd just pop up and do stuff.

You came to Sear Sound with Steely Dan?

They would come in to do some work at Sear Sound. I was an assistant at Skyline and they had invited me over. Walter hired me the next day as an engineer. It was November 2001.

Can you tell me about the transition from being an assistant on Wilco's A Ghost Is Born to being the engineer on their Sky Blue Sky?

When they started Sky Blue Sky, I was in the middle of something with John Agnello [Tape Op #14], and Wilco wanted me for two days. I wasn't really nervous because [I thought] it was a demo recording, or a rehearsal. It was an easy transition. We were friends and we would hang out and barbecue on the weekends.

There were a lot of [Shure SM]57s on almost everything. We had a [Neumann] U87 but it didn't sound good anywhere, so I left it in the corner. With the SM57s, there was a little bit of bleed in everything. I was monitoring with Shure [SE 420] isolation headphones and I could walk around them and be in the process. I'd solo everything — I would go out to the drums and move the mic to where it sounded perfect. It took a couple of days to move all the close mics around to just the right spots. We spent a lot more time changing guitars. I remember on one song, John Stirratt's bass didn't sound quite right. I was moving things and it was getting louder as opposed to me finding out what sounded right. John said, "I need to change my bass," and he changes his bass and sure enough that was it. I didn't even have to touch a single knob.

What was the signal chain for the bass?

So you were actually compressing to tape?

Was it mostly API preamps on that record?

There were a ton of APIs that covered the drums and the bass. There were two Daking [Mic-Pre/EQ]s, which were on Jeff [Tweedy] and Nels [Cline]'s guitars. Vocals were John Hardy's [M-1 Mic Preamps], maybe? It was all direct patches — there was no bussing involved.

Walter Sear [Sear Sound's owner] seems like he's got a pretty strict paradigm for the way he works. Do you take that "Sear Ethic" with you wherever you go?

To an extent. Even when I'm at Sear Sound I'm able to loosen up. When I first started here he came in, in the middle of a tracking session. The Fairchild [compressor] was way up and he said, "You can't do that." But a year later, I had one [Fairchild] going into the next, then into the next and into the next, and he said, "That sounds good!" He taught me and he wanted me to learn things right, because he does have a lot of ethics. And even...

He’s just a really great engineer.Illustration by Miles Hermann In issue #10 of Tape Op we ran an interview with Steve Albini by my pal John Chandler. Being that the piece was actually done for...

Mark Ronson got his start as a young DJ in NYC before going on to work with Amy Winehouse, Nikka Costa, Lily Allen, Macy Gray, Saigon, Adele, Paul McCartney, Duran Duran, and many others. Mark's...

Australia's Tame Impala, led by Kevin Parker, have taken the classic psychedelic sounds of Cream and "White Album" era Beatles, and combined them with elements that can only exist in the modern...