I contacted Russell Frehling for a sidebar to my interview with composer Pauline Oliveros. To accompany the Oliveros article, I wanted to include a profile of Deep Listening Space's house engineer. Frehling's diverse experiences and his love of the technology of recording contained far too much breadth for the space of a sidebar.

While Tape Op has covered countless recordists with low-budget, grass-roots backgrounds in rock recording, we've talked to few grass-roots engineers in the avant-garde music world. Russell Frehling, who now runs the house studio at Pauline Oliveros's Deep Listening Space, is one of the most experienced. He's done everything from recording punk bands (and the Jim Carroll Band) to developing underwater sound fences for dolphins with Greenpeace in Japan, and his own creative pursuits involve large-scale sound installations. He's best known for his avant-garde recordings, and it's this experience that's led to his role in Oliveros's not-for-profit foundation and its studio.

"I was in a rock n roll band that got a record deal when we were 12-right when the Beatles came out. They called us the Echoes of Carnaby Street. They just changed our name to try to fit the mood of the time. That experience was outrageous for me. People didn't really have much hi-fi in their homes at the time. You pretty much listened on your parents' car radio, or you had a little box at home that held a bunch of 45s and had a little speaker in the front. It was 4 track then, at Criteria in Miami, which is a big, famous studio. You cut your instrumental tracks live in stereo, and then you had a lead vocal track and a sweetening track. That was a huge experience. I went and did some, 'Hey man, can I hang around?-just go and watch. I don't know what I learned at that age, other than to see it happening and want to do it more. I started tinkering by myself, got a little Sony tape recorder with sound on sound as a Christmas present when I was probably 13 or 14, and did a lot of work from there. All through college, [he did] a lot of classical and new music recording."

"I graduated as an undergraduate from Brandeis, and then I did [a] summer in Buffalo program. In those days, Morton Feldman ran this summer thing. They'd take a handful of young composers from around the country. They had a really top-notch music ensemble there. They'd have Morton and then a couple of guest composers. Pauline was one, and Joel Chadabe was the other. We lived in the dorm together and just became really close over the summer. She encouraged me to go to Mills, and we'd see each other on the road over the years."

Frehling "began a public access, low price, subsidized studio, and spent about 3 years there working hard, and then built my first public recording studio, probably around '74 or 5. [He] ran that til about 1980, and then did freelance stuff. I lived in Miami at the time. I was in Japan for a few years doing stuff with Greenpeace for dolphins, developing an under water sound fence that worked with dolphins."

"When I lived in the Bay Area and had a commercial studio, I did a lot of freelance work. They have a big independent film [community], they did back in the 70s in San Francisco. It was great, because I got to use automation. Everything was on sprocketed tape. You have all these transports that are set up for SMPTE time code, you have 10 tracks and 10 actual transports, 10 reels of tape. Hit a button and all 10 machines whirr up at the same time. It's expensive, so it was all very business-like-it was very different from rock n roll in the '70s. You showed up on time, you were sober. You monitored very quietly because you were there for 12 hours. You wanted to be as good at the end of the day as you were at the beginning of the day. I learned a lot from those guys."

"There was no studio after that. I would pick up and go wherever... 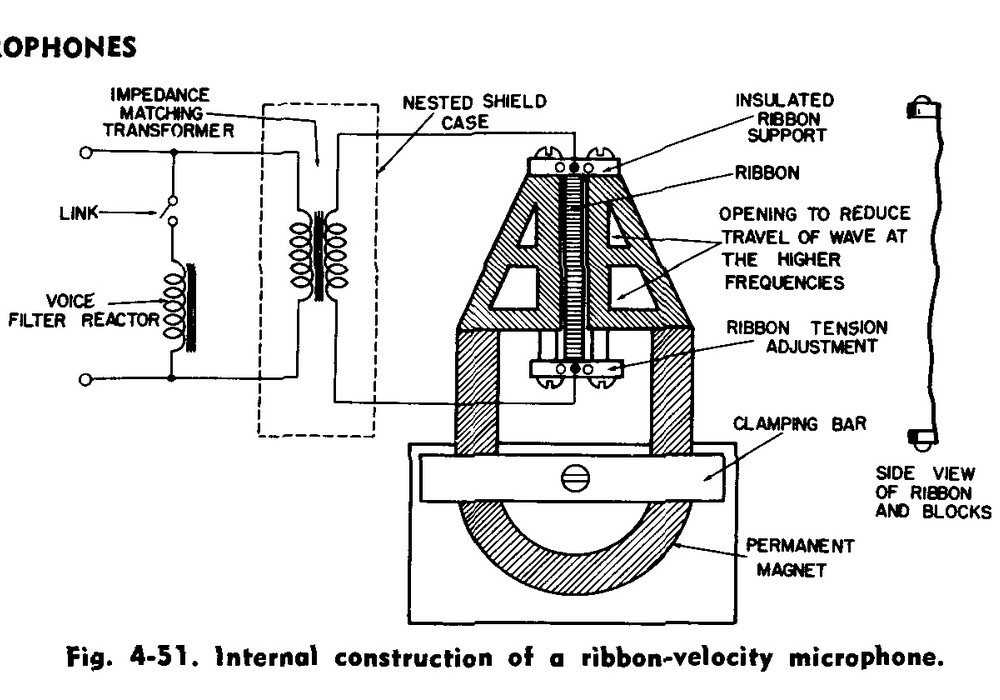 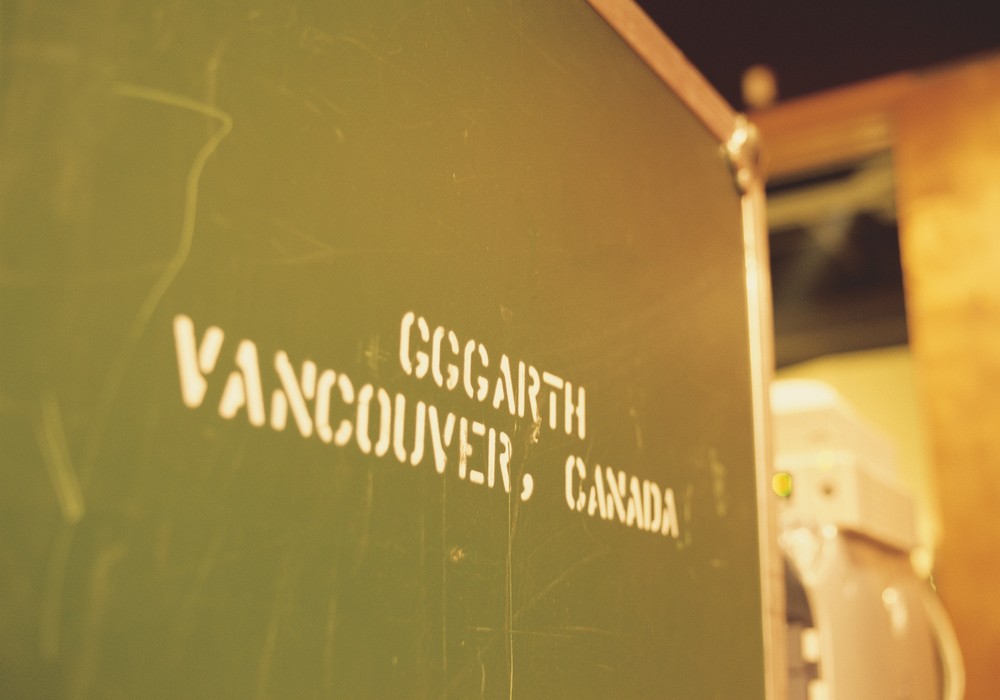