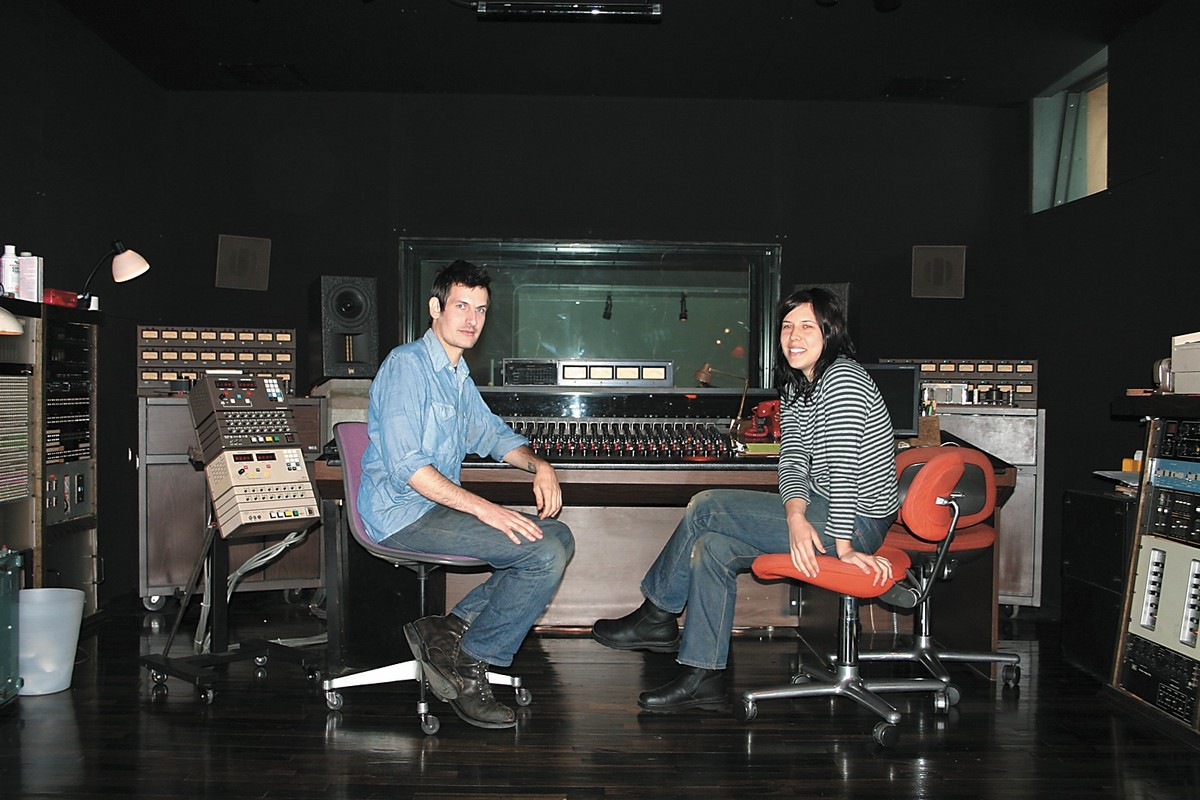 Many of us would be fortunate to record national bands, build great sounding studios, or design our own line of pro audio gear in our lifetime. But over the past ten years Bill Skibbe and Jessica Ruffins have managed to do all three. Equally comfortable behind a soldering iron, jackhammer, or large format console, Bill and Jessica are collaborators, spouses, and general BS: When an engineer builds a studio it's usually an partners in crime. We caught up with them at Key Club Recording Company, their studio in Benton Harbor, MI.

How did you get involved in recording and electronics?

BS: I went to college to study film, but got caught up in punk rock and never finished. I'd say that most of what drove me to engineer was that I played music, and was into recording practices on the 4-track. Electronics was something that always interested me as well as mechanics. I had a job working on British motorcycles. They are very similar to tape machines — they have two wheels that spin and they break all the time. I like fixing things, working on things. You know, anything I can hit with a hammer! I didn't actually start building electronics 'til after I had been working at Electrical Audio, Steve Albini's studio. [Tape Op #87]

How did you start working for him? Did you just pick up the phone and call him?

BS: That was the first time I met Steve. He still had the studio at the house. There was a Studer 820 in his attic — fucking crazy — I'm glad I didn't have to carry it up there! After the record, the band toured and broke up. I quit my job at the motorcycle shop and we were both looking for work. We ended up both working for Touch and Go [Records]. I got a job doing construction for the new Touch and Go building. Jessica got a job actually working for the label. A friend of mine was working at Electrical Audio doing construction. Days after the Touch and Go project ended he called and asked if I wanted to join the Electrical crew.

How long were you there?

BS: For around five years, but I still work for Steve running live sound for Shellac.

There have to be some good stories from the construction of Electrical.

BS: For a period of time we had a mad crapper — someone would shit every night in our loading dock. Not just a turd or two, but a total explosion, a mudslide. It was never fun to have to go to the dumpster. We actually had a mad crapper here at the Key Club, too. I wonder if people who crap outside are drawn to the back doors of recording studios?

Did the punk element affect the working style?

BS: Plenty. In typical DIY fashion we sourced all the materials from unconventional places. At one point we learned that CRC had lost their lease on the D studio building, and that it was slated to be demolished. Steve made a few calls and we ended up there the night before the wrecking ball started to swing. We had 14 people with crowbars and sledgehammers ripping everything out of this amazing studio. It was totally freaky. We learned a lot about studio construction that night. It was our alien space ship to reverse engineer from. We examined their wall construction, isolation, membrane baffles, and most importantly, fabric panels. Super nerd shit, huh?

Was Steve easy to work for?

BS: Though the B Studio was finished first, we had to do a rough build-out for both studios at the same time. So, we had to dig 4-foot deep trenches for footings. This was to support the weight of the adobe walls. All of the trenches were packed with gravel, reinforcement bars, then filled with cement. It was fucking hell on earth. We had to fill these trash cans with clay, hoist them up with a hand-powered chain hoist, then drag them to a dumpster. To top it off, it was one of the hottest summers in Chicago.

Did you guys ever call Steve "Pharaoh"?

BS: No, we called him "the Kitty Emperor". Anyway, Steve was off-site recording Bush. He had only seen the basement before the trenches were started. When he got back they were all finished, smooth cement. He walked in, took a look around, and said something like, "What the hell have you guys been doing for three weeks?" Everyone just about fell over.

Was he serious or... 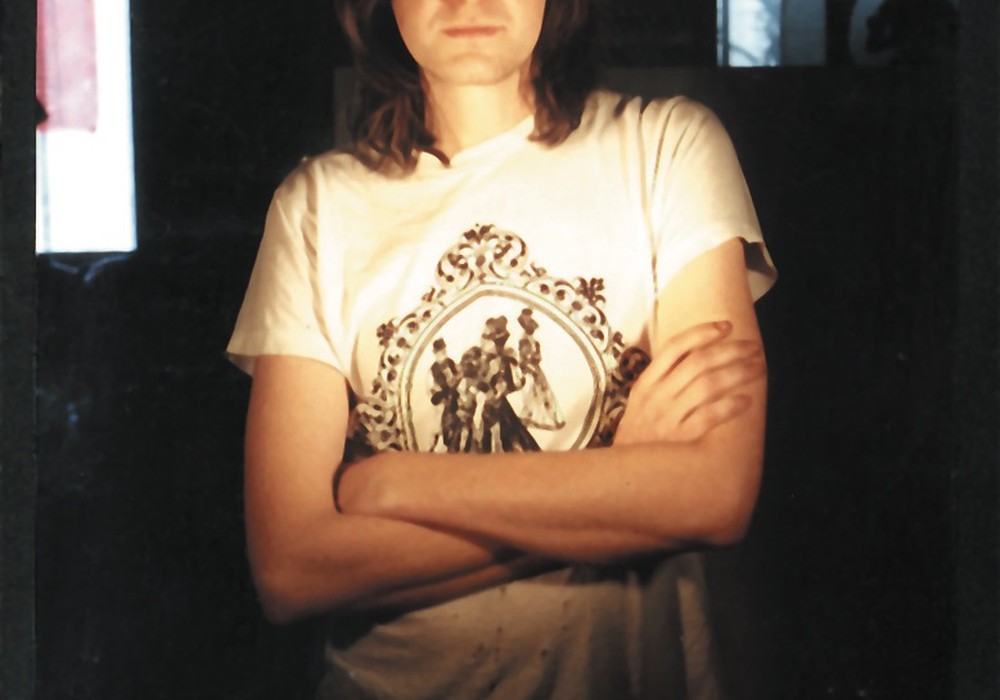 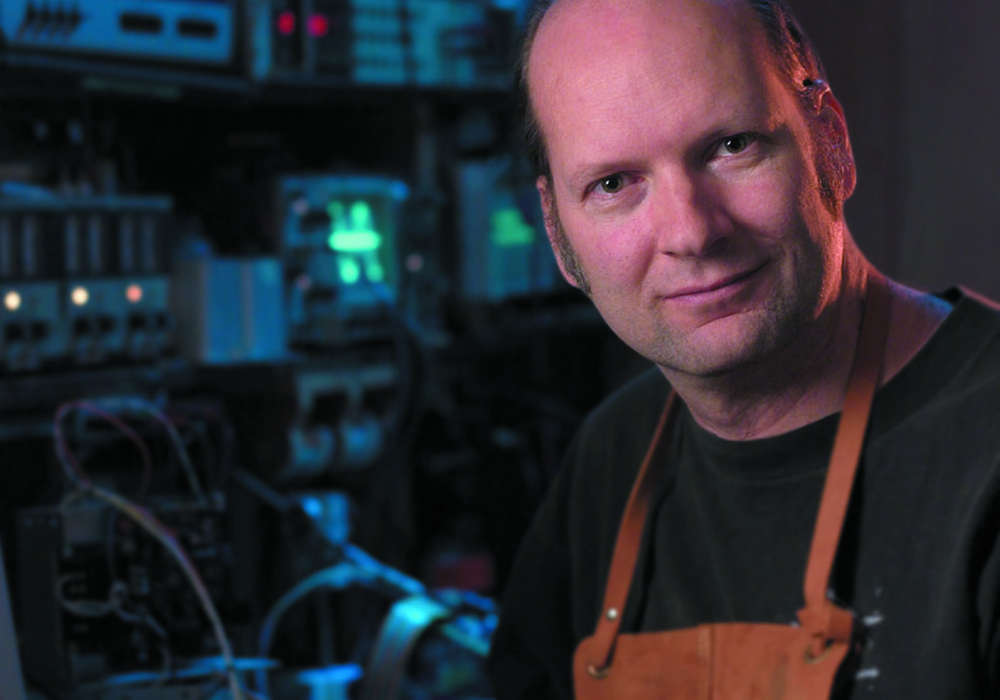