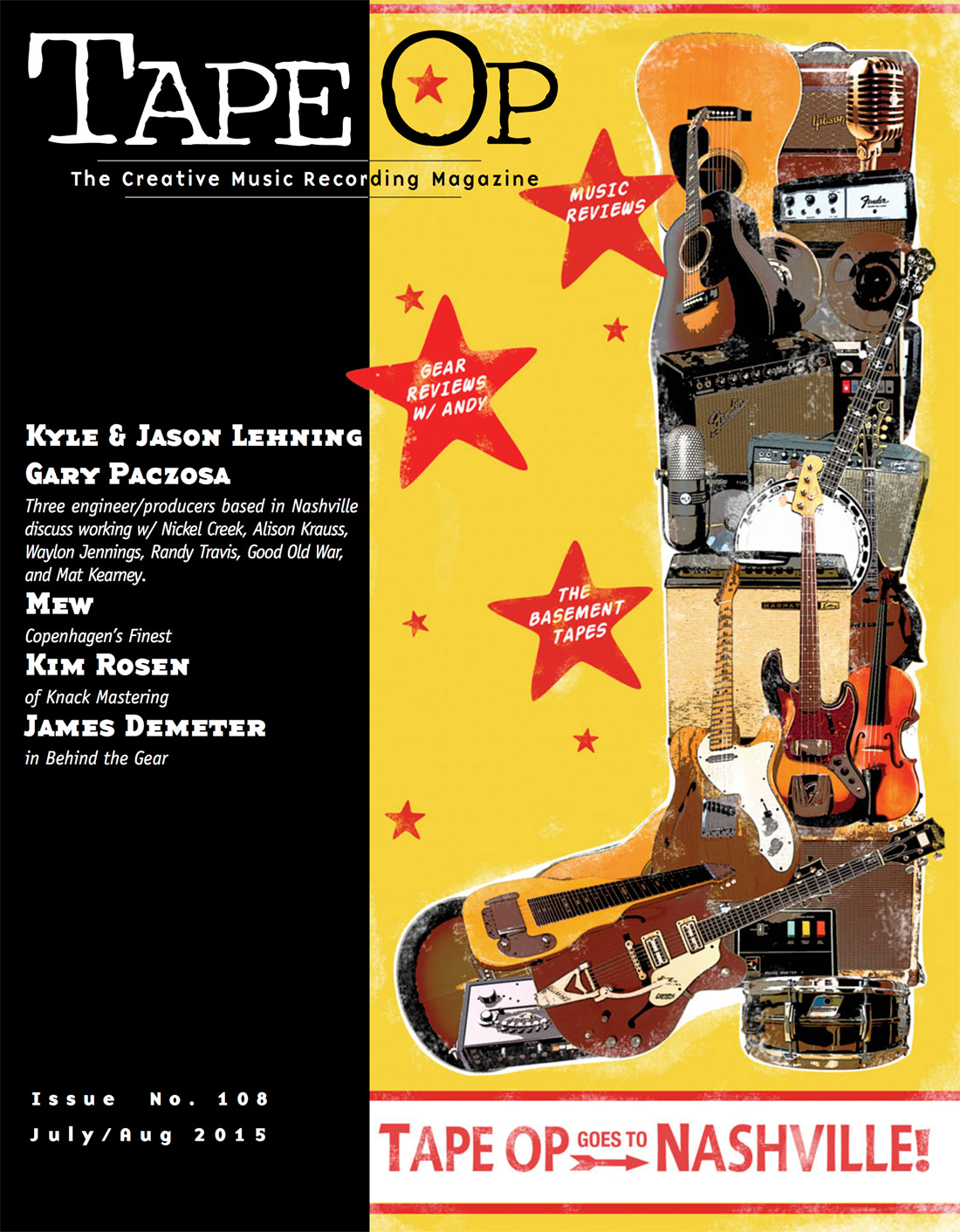 As I was putting this issue together I was also moving into a new office. I feel lucky to finally have enough room to set up a shelf specifically for archive materials, such as magazine back issues, records by my old bands, and lots of hard drives. Yeah, hard drives. Some contain data from old issues of this magazine and others have backups of my own music, but a majority of these drives contain Pro Tools sessions from various projects I've recorded and produced over the last six or seven years. Unlike many recordists, I've been recording digitally for only a little over a decade. When I began using Pro Tools, I assumed that the artists I worked with understood the importance of backing up their data. I would usually keep copies of a session for a year, or until I saw a CD or LP released. It wasn't until a client (who had lost all their data a year after a one- day session) threatened to make me re-record them for free that I began keeping backups (on RAID or multiple drives) of every one of my sessions. Now I have a stack of hard drives in my office. I would have never kept analog tape copies of all my work back in the day. Imagine the expense and the space needed! But now the questions arise: How long do I need to hang onto this data? What do clients expect of me? Where do I store all these drives? The digital age has changed our workflow, our art, and our expectations. But it also has opened up all sorts of confusing new problems to solve.

Like Bob Dylan before me, I've been spending a fair bit of time in Nashville over the past few years. I really like the city's diverse community of musicians, engineers, producers and studios. And, as this issue is going to press, I'll be at the Summer NAMM show in Nashville. Check out the interviews in this issue with Kyle and Jason Lehning and Gary Paczosa for just two examples of the Nashville music community. 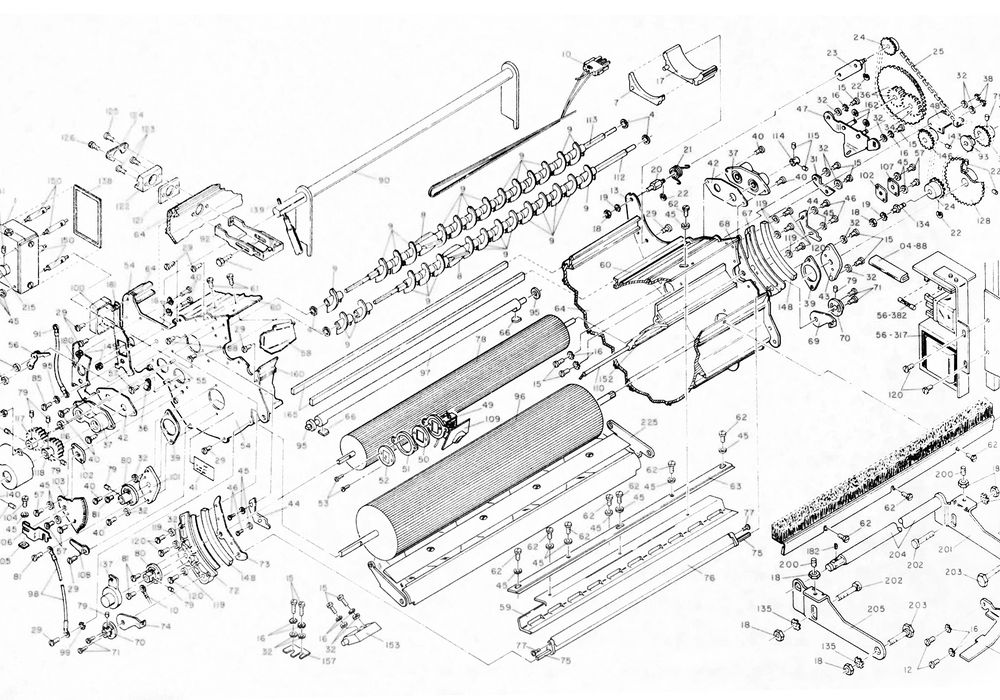 For the last six months I've worked on an album that's very much steeped in the style of the classic mid-century crooners. Artists like Frank Sinatra, Tony Bennett, Johnny Mathis, and Julie London cut...

I've mentioned before that one of the goals of Tape Op Gear Reviews is to educate our readers. In other words, we strive to publish reviews that are just as informative about recording techniques as...

I've been thinking a lot lately about how we evolve as engineers, and in a way, it's my favorite part of the job. You wake up one day and realize you are doing something totally differently, like the...

by Audient  |  reviewed by Will Severin

When I was in school at the University of Michigan, I did a lot of recital recording of ensembles and piano. Through this, I learned that all the orchestra recording was done with DPA mics (marketed...

by Neumann  |  reviewed by Geoff Stanfield

The U 47 fet reissue from Neumann is a faithful recreation of the solid-state version of the U 47 manufactured from 1972 to 1986. It has a fixed cardioid polar pattern and employs a K 47 capsule and...

by Soundizers  |  reviewed by Adam Kagan

One of my biggest frustrations as a mixer is importing audio files from a client and finding 160 stereo audio tracks have been created in my DAW. Most of the time, I'll figure out that the bulk of the...

by Aviom  |  reviewed by Eli Crews

It has always been a priority for me to provide the ability for each member of a band to dial in her or his own headphone mix during a tracking or overdub session. It was essential to me when building...

I'm a fan of compressors that bring something to the table other than transparency, so I've had an eye on the legendary ADR F769X-R Vocal Stressor, an early outboard "channel strip" incorporating the...

A few months ago, I took on a project that pushed me into the dreaded realm of needing new studio monitors. After about ten years of using a pair of Behringer Truth B2031A passive monitors (don't turn...

It goes without saying that our studio monitors, be they speakers or headphones, influence the sound of our productions more than any other processor, instrument, or device. Recently, the technologies...

by RG-Recording  |  reviewed by Garrett Haines

Many of us remember the days of cassette-based 4-track machines. Likewise, we can recall the days of receiving mixtapes on actual cassette tapes, not over email. I have found that the problem with...

I'm always impressed with the sheer value that PreSonus is able to offer across its product lines. For decades, the company has been selling affordable audio gear and software, while still managing to...

by Harrison  |  reviewed by Andy Hong

I haven't spent any time on a Harrison console, but I do know that many important albums and films were recorded or mixed on Harrison consoles over the decades, and company founder Dave Harrison...

by Bob Dylan and The Band | reviewed by Larry Crane

From the viewpoint of mid-2015, there seems to be nothing at all special about a songwriter and some musicians traipsing down into a rented basement and recording run-throughs of new material and some...