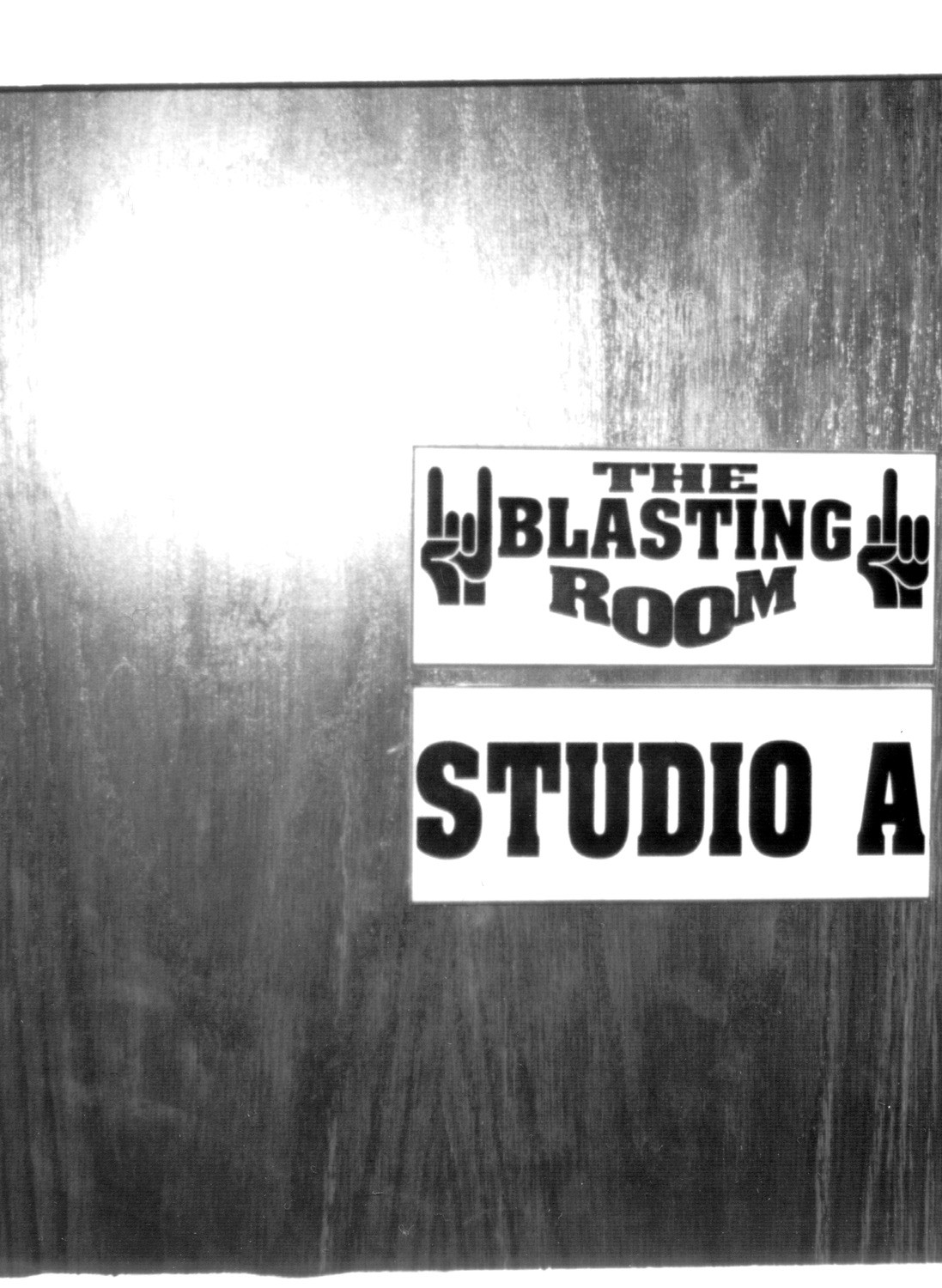 The Descendents, and subsequently ALL, are the manifestation of what I like about punk rock and music in general: energy, humour, and musicianship above everything else. This group of guys have changed the way that punk is played, infusing the idiom with interesting arrangements, strange time signatures, and a keen sense of melody. Stephen Egerton has prospered alongside the freneticism of bassist Karl Alvarez and drummer Bill Stevenson. As a guitar player, he has developed a singular angular approach and an eccentric harmonic  imagination in a genre of music which can be intolerant to either of these attributes. Egerton and his ALL/Descendents cohorts have toured incessantly since the middle of the 1980's. They have remained steadfast in their commitment to their music, weathering yet another rise and fall in the popularity of punk rock and a major label debate. ALL have emerged stronger as a result, releasing two of their finest records (Descendents — Everything Sucks & ALL — Mass Nerder) with their new label, Epitaph. For Mr. Egerton, the last few years have seen a move to Fort Collins, Colorado, co-ownership in a 24-track analog studio (The Blasting Room) with members of ALL/Descendents and ex-members of Black Flag, the launching of a new label (Owned & Operated Records), and the continuation of a prolific engineering/producing relationship with ALL/Descendents drummer Bill Stevenson. Normally reticent about doing standard band interviews, I found Mr. Egerton extremely affable and very willing to share his thoughts on the subject of studios and the recording process. In retrospect, I think our conversation was analogous to the never-ending argument between analog and digital. That is, analog is continuous, digital is discrete. We spoke on a cold Toronto evening about the importance of getting good performances rather than a series of disjointed musical chunks, and the general lack of this kind of recording occurring within the industry today. Here's what made it on to tape.

I wanted to ask you first about your early studio experiences at Radio Tokyo. What was the setup like in there?

Radio Tokyo was the first studio that I worked at that wasn't just a small 8-track studio in somebody's house. The Descendents, before I joined, did the Enjoy record there, and then I joined and we did the Descendents ALL record there. They mostly did demo work there and managed to build up over the course of a few years. The guy who owned the place was a keyboard player in Blue Cheer at one point. Interesting history the guy had... I believe it was Blue Cheer. He put this place together. It was just a very small house, totally dead, carpet-covered walls, and no windows just a few blocks from the beach near Venice Beach, California. It was a very strange setup. By the time I got there, it had graduated recently from a 2 inch/16 track 3M format to a 2 inch/24 track 3M format. That machine was a nightmare. They were always kicking the cards to try and get it to work right. That's very much the kind of studio it was — very seat-of-your- pants kind of studio. I wouldn't even be able to tell you the name of the board, but the board was really funny. It was a 20 channel board designed to work with a 16 track machine and have four extra rails left over. They had this funny little really shitty line mixer thing that they would use for the other tracks for bringing up effects. The patch bay you had to punch every once in a while to keep it working. They had a PCM-70 [Lexicon outboard unit].

That's a pretty nice piece of gear to have in that kind of studio at that time.

Yeah, they had some nice outboard gear — that was the thing. They had a couple of UREI EQ's that were decent, they had some [UREI] 1176 compressors, some pretty decent stuff.

Sounds like they blew all their dough on outboard gear.

Well, the stuff just built up little by little over time and their place was the kind of place where microphone selection was, you know, more or less like this is the vocal mic...'[laughs]. U87's, and then a couple of SM-81's probably, that kind of stuff. So it was very, very basic. Everything was played in the same room with a bunch of baffles. The control room was only slightly larger than this truck we're sitting in. Personally, I was only involved with one record that we did there, but later on I did record some other bands. I did a little bit of recording for Gwar there once.

Yeah, it was something that never ended up coming out. It was supposed to be for a Sub- Pop singles compilation. They ended up signing their major deal and the thing never actually came out. I'd always wished I could hear it 'cause the drummer that played on it (they were in between drummers) was really excellent. The guy that ran Radio Tokyo, Ethan, and another guy, Richard Andrews, who we worked with on many records after that, they both had very good ears and had really learned to maximize what they had equipment wise. I think they did a really good job as engineers. Richard and our drummer, Bill Stevenson, really taught me how to engineer. Richard knew more technical stuff than Bill did, but Bill had been involved in tons of records dating all the way back to the Black Flag records that he'd been with and the early Descendents records. He'd always had his hands pretty deep in the recording process. They did that Minutemen Double Nickels on the Dime record which is, to me, just a really very plain, nice, natural sounding record — very cool. It's not bombast or kick-ass sounding, but it's just a good straight- ahead plain recording. I really like some of the stuff that was done in Radio Tokyo.