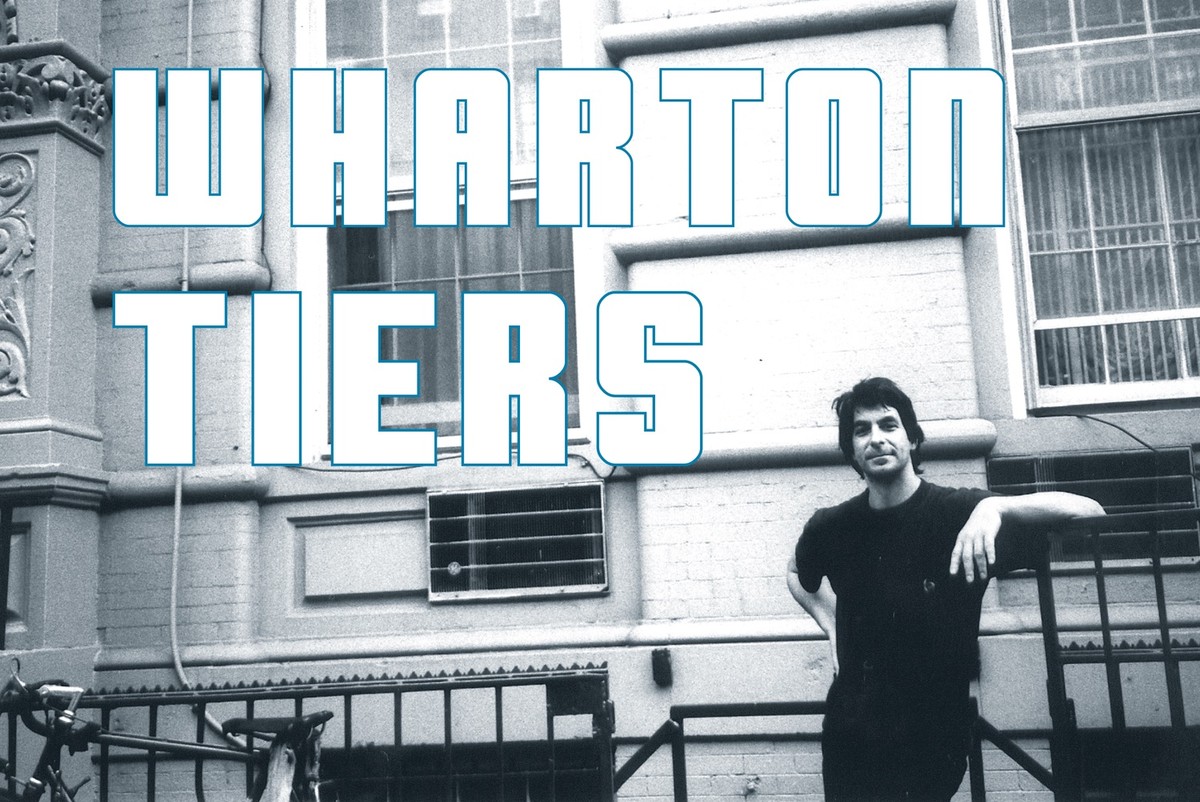 Wharton Tiers has run Fun City studios out of his Manhattan basement since 1981. He's recorded some of the finest records by Sonic Youth, Dinosaur Jr., Helmet, Unrest and many more. It's an unimposing place, and not very large, but the records he makes sound amazing. For the last few years he's also been helping Sonic Youth set up and run their Echo Cañon studio, where they've recorded recent releases for the band and their side- projects. He also leads the Wharton Tiers Ensemble, a riveting instrumental combo that he composes for and plays drums in (check out Twilight of the Computer Age on Atavistic). Hillary and I dropped in at Fun City and had a great chat. The following day we visited Echo Cañon and chatted with Lee Ranaldo (of Sonic Youth — see sidebar) about working with Wharton and setting up a private studio for their band.

LC: What were you doing before '81, recording wise?

Playing in about 20 bands. No, actually at my peak I was playing in five bands, no money in any of them.

Playing guitar in a couple, but mostly drums. I was always a busy guy.

LC: Had you been going into studios with any of the bands as a musician?

Yes, in a bunch of New York studios, basically we were rehearsing stuff down here. We use to put a cassette down with a couple of mics and people were saying, "This sounds better than the studio." I had a 4-track, which I ran into the ground by recording on it. I ended up getting an 8-track and then I had Sonic Youth here a month later.

LC: That would have been Confusion Is Sex?

Yes. They never made another one that sounded exactly like that again. [laughter]

It was an 8-track with no outboards, I think we had one compressor.

LC: Had you been using this place as a practice space then?

LC: How does that work with people living up there?

My apartment is directly over the studio and this is all brick and stone. For a New York space it's pretty isolated.

LC: I think Lee [Ranaldo] had said you had some problems awhile back with someone.

I had a problem with a person in the building next store.

LC: Did you off them or anything? [laughter]

No, we worked it out.

LC: Did you set up some times or something?

LC: I think when people see studios, they see bands pulling up and coming in and out, they probably think a drug deal is going on half the time.

LC: So you had a 4-track initially and then went to eight and did the Sonic Youth stuff right after you got the 8-track going?

Pretty much, it was a Tascam 38, it had just come on to the market, it was a couple thousand dollars. I thought that was a lot of money to spend for my personal use so maybe I'll get some people in to record.

LC: What kind of jobs did you get after Confusion Is Sex?

Just a lot of local bands. I, of course, from playing in bands had a lot of contacts from different bands.

LC: What kind of board were you using then?

Kelsey, it was a Pro Club 12 channel. I got two of them at one point and spliced them together for 24 channels. Basically, when Kelsey was over Crest Audio blew out all of the stuff they had and I bought a whole lot of it.

LC: I've never seen one of these.

I don't know how many of them they made. It's an amazing board, it was designed by some guy in England, I think he worked for Neve. The circuitry is very similar to the Neve VR except it's basically half as much. It's the most economical straight-line design as opposed to outbands at every stop. It always had a really cool sound so I stuck with it.

LC: How many channels do you have now?

LC: What are you tracking to these days?

Tokyo's style capitol of Naka Meguro has been the long-time base of operations for Japan's foremost musical ambassador of cool, Keigo Oyamada, known to most as Cornelius. I spoke with him at his...