I have never accepted digital mixing fully, and have always sent my Pro Tools mixes out to analog line amps and bus compressors to get that undeniable depth, width, punch and realism. Bob Katz, a known authority on such matters, has said that this technique is all that’s needed, and that the need for analog summing is a “red herring.” In other words, all you need to get “that analog sound” is two channels of analog flavor by routing out to some analog gear in stereo. He and many others have insisted that what we mixers like about analog summing is really just the harmonic distortion we pick up by routing out to analog gear. Indeed, I do like that.

However, there are those on the other side of the fence who insist that analog summing is giving them more than just the harmonic distortion. They tend to claim that the stereo field opens up, that the reverb and delays they use are more evident and elegant, that there is a greater depth to the soundstage, and so on. I knew I liked the sound of a console, but I hadn’t really done much to compare digital and analog summing, other than to work in different scenarios and think: “that was different” and “I like the sound of a console.”

To test my subjective preference, back in 2007 I used a Dangerous Music D-Box, which has an 8 channel summing mixer and compared it to an in-the-box digitally summed mix. I really wanted to make an apples-to-apples comparison, so I kept it very simple. Here’s how I configured my trial mix: Pro Tools HD -> Lynx Aurora 8-channel D/A converter -> D-Box summing mixer, then the stereo outputs of the D-Box -> Vintech x73i line amp -> API 2500 bus compressor -> Crane Song HEDD 192 A/D converter -> Pro Tools for the print. (Everything was clocked to an Antelope OCX-V).

I picked a spacious rock tune I’d been working on that really needed to invite the listener into a wide and deep soundscape. For the analog summed mix, I stemmed the drums to channels 1-2, the guitars to 3-4, the effects and bells to 5-6, the bass to 7 and the vocals to 8. For the digitally summed mix, I simply bussed everything out to 1-2 and printed a mix. In this way the only difference between the two scenarios is that I summed in analog in one and in digital in the other. I was still getting the (admittedly minimal) coloration of the D-Box summing amp’s circuitry in both cases.

So was there a difference? Yes, and my vocabulary is about to sound the same as everyone else’s: the analog summed mix is wider, deeper, more musical, more spacious, etc… Especially apparent to my ears is the detail in the effects, the delays and reverbs. They seemed more audible in general, but also more spacious.

In general, the best way I can describe the difference between these two mixes is that the ITB mix sounded like I feel before I do yoga, and the analog summed mix sounded like I feel after yoga – as if some tightness had relaxed and opened up the various elements of my body so that each molecule had that much more space. I know, it’s a pretty lame, new-age analogy, but there it is. Which did I prefer: the analog summed mix, for sure.

If nothing else, this experiment helped me understand that the D-Box’s summing section is worth using, and given the price of that unit its value just shot up considerably as an indispensable centerpiece to a budding mix studio. I was happy to have confirmed my suspicion that analog summing is superior to digital summing.

But is it vastly different?  The answer depends on the extent to which one is summing in analog, the quality of the console and the amount of analog gear being used. Let’s just say that I was convinced enough to invest pretty heavily in a new console, and now that I have it I wont go... 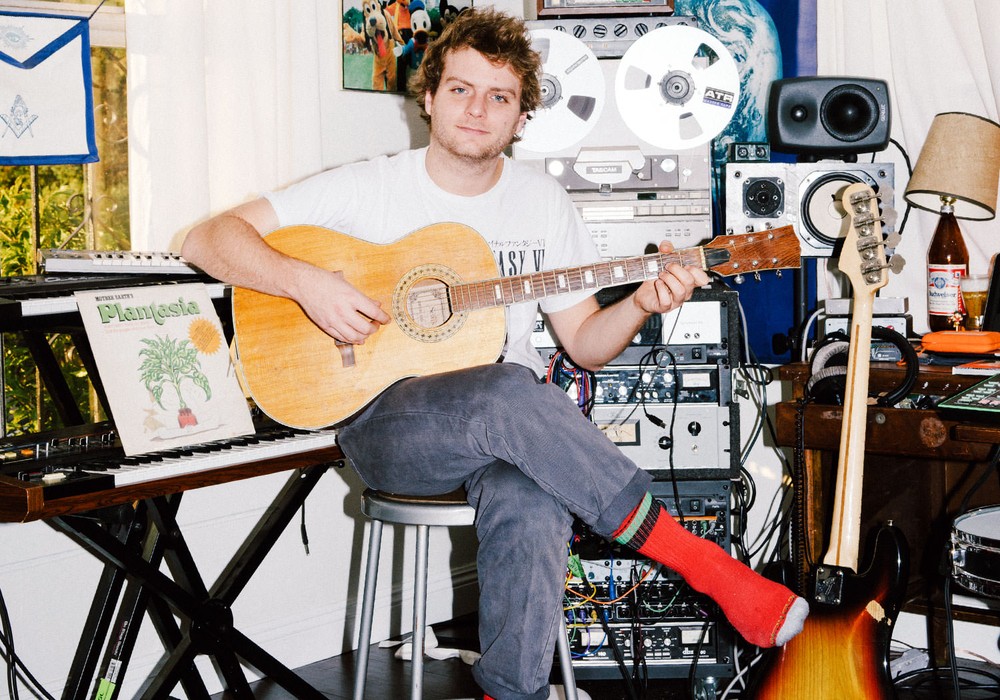 Mac DeMarco: Varispeed and Beyond

Mac DeMarco's persona precedes him. He's a bedroom auteur in the great tradition of R. Stevie Moore and Ariel Pink, and he's managed to cut some of the most fan-beloved records of the 2010s. Budgets?...

Dan Garcia : Builds his own console!

If you look back over the history of recording studios, you soon realize that in the '40s and '50s engineers used to have to custom build their own mixing consoles. Nobody was selling "ready-to-go"... 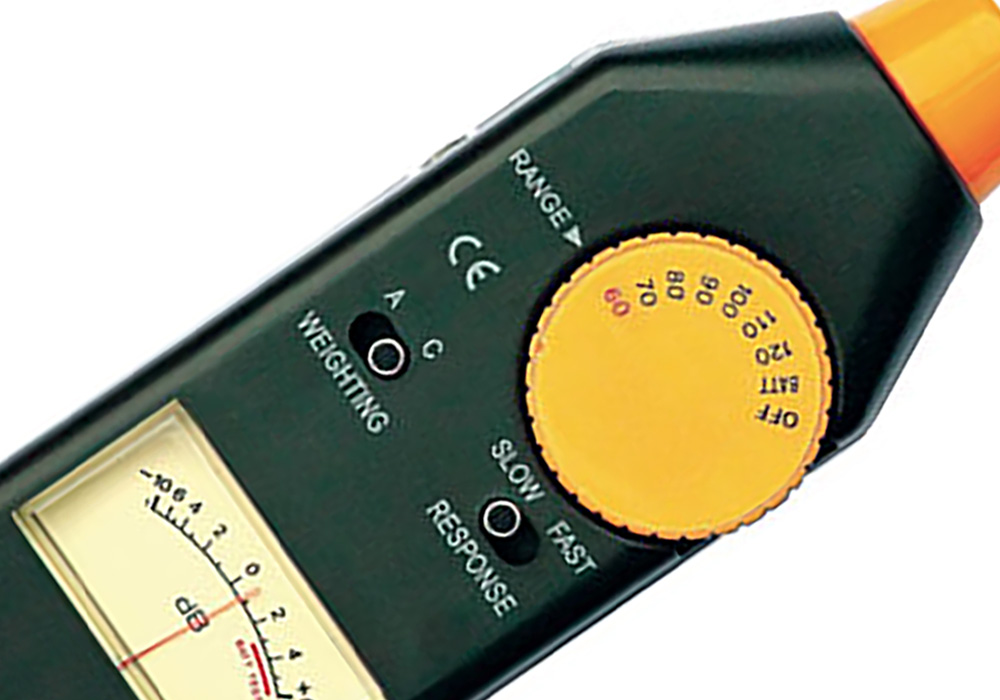