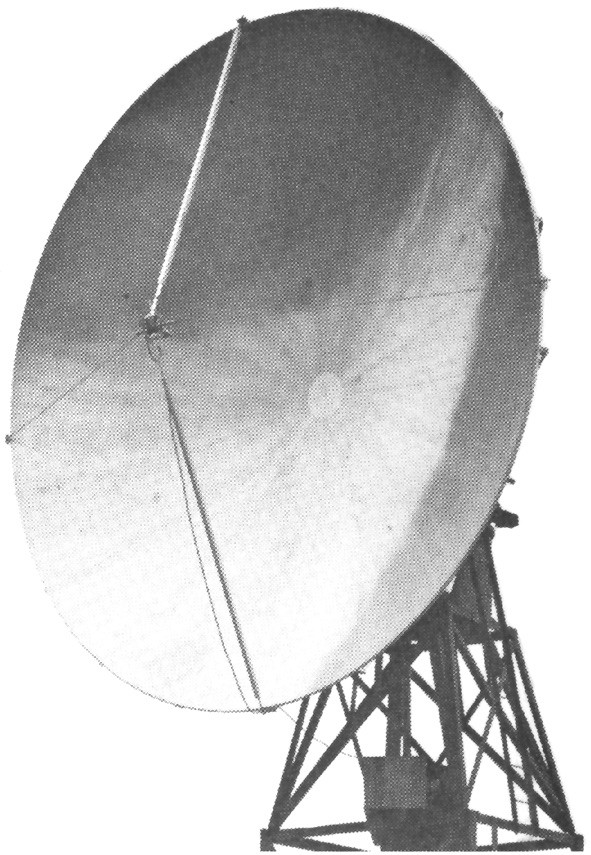 I've been thinking a bit about sound quality lately. An acquaintance of mine observed somewhat arrogantly that a CD-R written about in this column sounded a lot like a noted major-label recording artist, except that the major-label artist's record "was made with decent equipment." Now, I loved the CD-R by the Tape Op artist. I thought the songs were great, the arrangements were interesting, the performances inspired, and that overall it was a fine record. Yet to my acquaintance it was inferior. I thought that maybe I was missing something. Maybe I don't care about sound quality.

Then I heard a CD-R compilation of local bands. The sound was awful! Most of the bands sounded like they were recorded with a micro-cassette recorder designed for taping lectures. It wasn't totally unlistenable, but it was pretty bad. And to top it off, there was a loud "POP" between every track. I'm sure it wasn't intended to sound great, but anyone with a 4-track, a couple of $50 mics, and a decent ear could have done better. Hmmm... so maybe I do care about sound quality. To a point. But part of the magic of some records is their lack of pristine sound. Can you imagine "Substitute" or "Satisfaction" recorded with modern digital technology? Something would be lost. Sound quality is an interesting and subjective thing.

Conclusion? 4-trackers, do the best you can with what you've got. Cheaply recorded homemade music can sound pretty good. Gearheads, realize you're there to serve the songs and make great records, not to make everything smooth and shiny at any cost. I mean, I appreciate nice suits. They do look good. But they're not always comfortable. I'll wear a suit sometimes, but most of the time I just make sure my faded Levis and old t-shirts are clean. Know what I mean?

T. Griffin — tortuga (CD) — "This LP was made on a 4-track and a Power Mac in a six-by-ten room in Brooklyn, New York, so there." So say the liner notes on this fine urban-folk CD. It sounds like it was recorded in a situation where Griffin couldn't get too loud, and that adds to it's appeal and intimacy. The recording process was difficult — the 4-track's tape speed was inconsistent, and the computer recording program didn't allow for playing back and recording simultaneously. Griffin writes that "This system was an incredible pain in the ass and made the record take much longer than it should. But it did give me time to really think about the way the arrangements furthered the narratives in the songs." He also writes, "Technology is making it easier every day to make 'professional' sounding recordings, but writing songs is exactly as hard now as it was one hundred — or one thousand — years ago. And in the end that's what people hear, right?" Griffin has been compared with Tom Waits, Joe Henry, and Vic Chesnutt, and tortuga is a perfect late-night-alone record. Write: T. Griffin, Shiny Little Records, 44 5th Avenue, PMB 218, Brooklyn, NY 11217. Email: shylittlerec@mail.com.

Thunderegg — Demo LP (CD) — Sometimes I think there's way too many bands in the world. Thunderegg, like many others, deserves far more attention than they're getting. They're super prolific (the informational booklet lists 163 songs recorded between 1995 and 1998) and the songs are really good. This CD called a Demo, but it probably should be titled Greatest Hits. The songs here come from three albums. Highlights include the V.U.-like opener "You Showed Them To Me," chronicling a once happy marriage gone bad. I can hear Lou Reed singing it, though the singing here doesn't come off as angry as Lou's. There's also the very nice "Christina Stopped Playing Her Violin," about a love who's found someone else. Thunderegg is mostly Will Georgantas recording to a Tascam Porta 7 4-track, aided by a SansAmp GT-2, Boss Dr. Rhythm 550, "3-for-$29.99 Sam Ash highball mics," a Yamaha home keyboard, and a bunch of old Boss effects pedals. Clever lyrics are abundant, and Georgantas is a truly original songwriter. Write: Thunderegg, 81 Cleveland Lane, Princeton, NJ 08540. Email: willbite@hotmail.com. Thunderegg have a webpage at IUMA.com.

The Eggs Have Birds — Pop-On Egg Cadence (CD) — This seems to be a one-man-band-recorded-at-home column. Here's another one. The Eggs Have Birds is Jason Sellers guitars, bass, keyboard, and real drums. The nice thing about home recording and self-releasing is that you can do whatever you want, and here Sellers doesn't stick to one formula or sound. He pulls this off without sounding self-indulgent. "Goddam YOU on Death Row" is a catchy pop-rock tune with a hip-hop beat, while "This IS a Weather Report" is a creepy reading of the news. Sellers records on a Roland VS880EX Hard Disk 8-track. He says, "Hard disk is sometimes not nice to my guitars, but it's cost-effective, dependable, and doesn't stretch tape." He also uses a Shure SM-57, and ART preamp, a SansAmp bass driver, and an Alesis Nanoverb (described by Sellers as "yuck"). Write: The Eggs Have Birds, 123 South Street #9, Northampton, MA 01060. Email: theeggshavebirds@aol.com. www.goodgog.com. 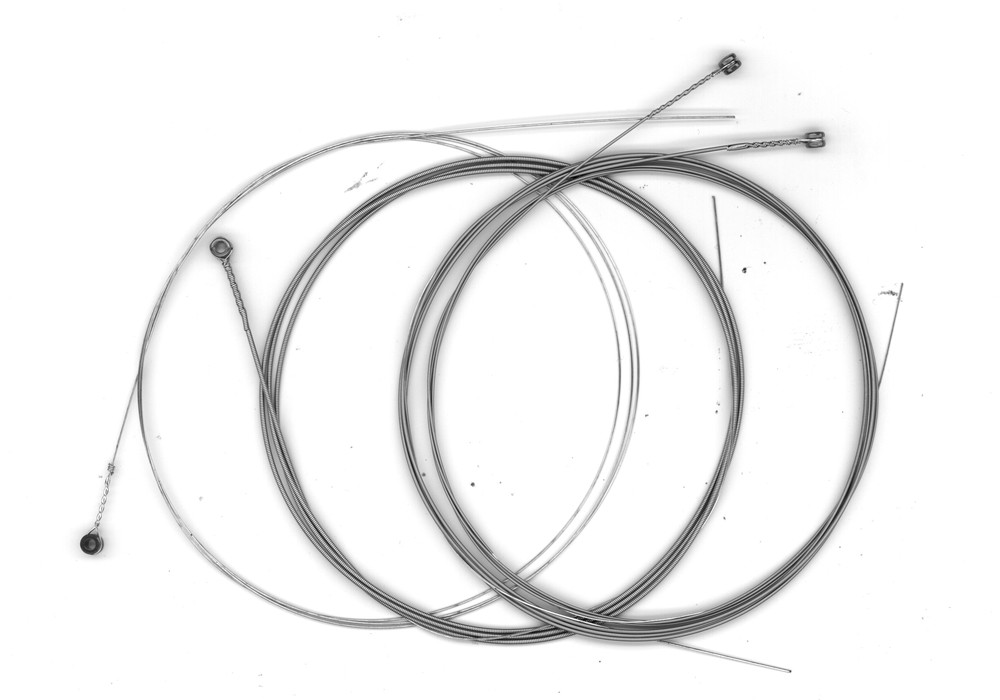 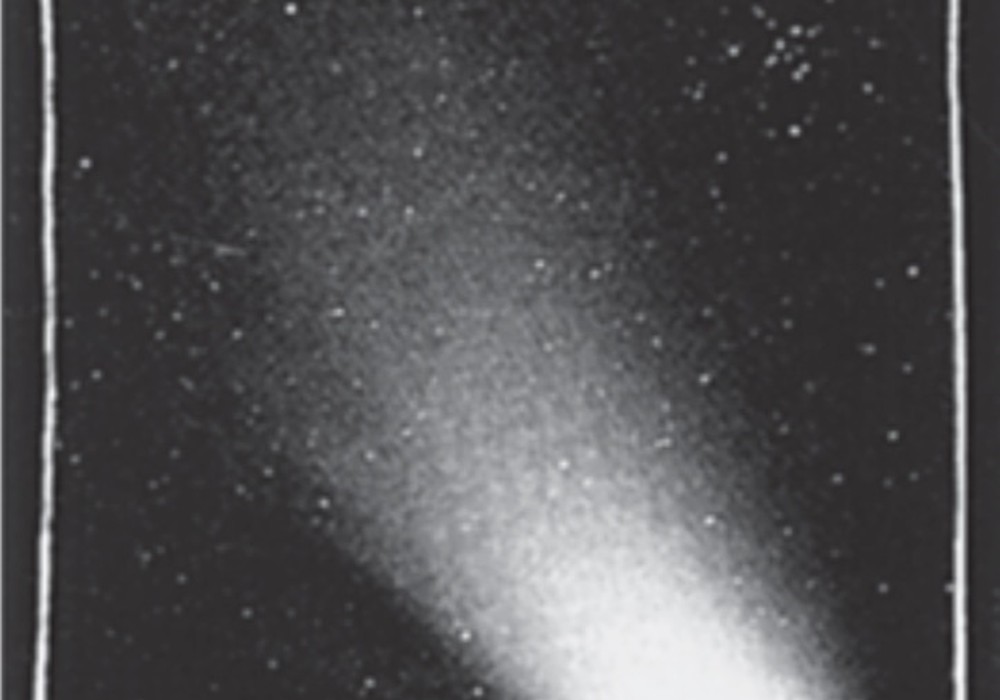 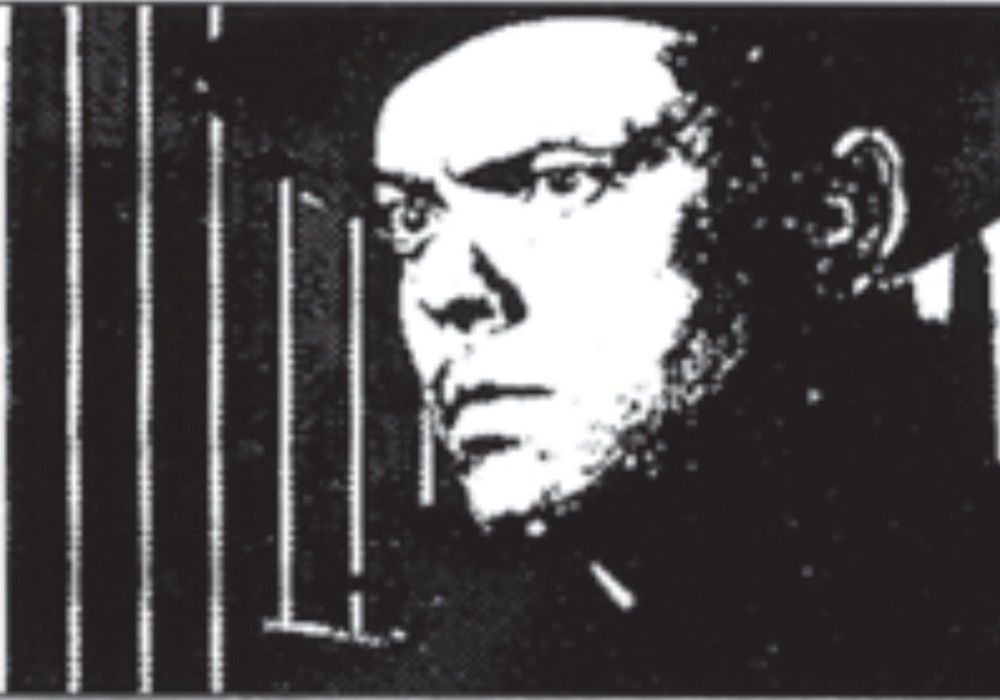 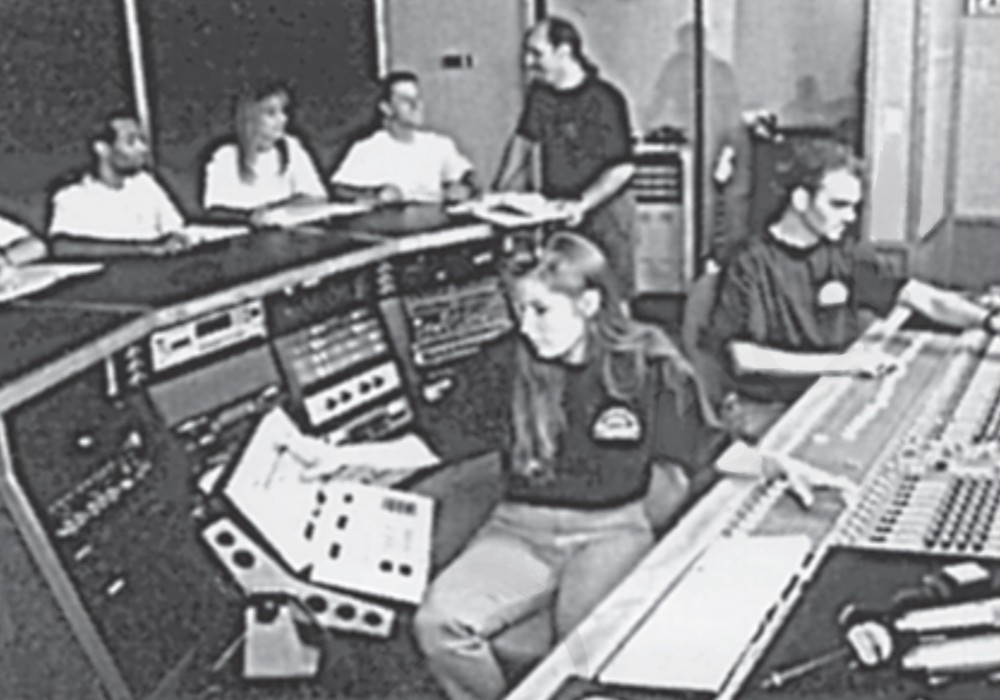