Imagine a studio where they shut the doors 40 years ago and left everything as it was. It's just not possible, right? Think again. Over the last year Nic Jodoin, with partners Brittany and Justin Barsony, have reopened Valentine Recording Studios — a place that has been closed up and unused since around 1975. Opened in 1964 by engineer Jimmy Valentine, the studio hosted sessions by artists as varied as Bing Crosby, the Beach Boys, Burl Ives, and Frank Zappa. In 1975 the studio basically closed its doors after an extensive renovation.

Nic Jodoin gave us a lengthy tour, and we met up with Jimmy's daughter, June Valentine, who runs Metropolitan Pit Stop next door to the studios. Valentine Recording Studios is a trip back in time. It's awesome to see it brought back to life and making new records for artists like The Coathangers, Curtis Harding, The Night Beats, and Nick Waterhouse. 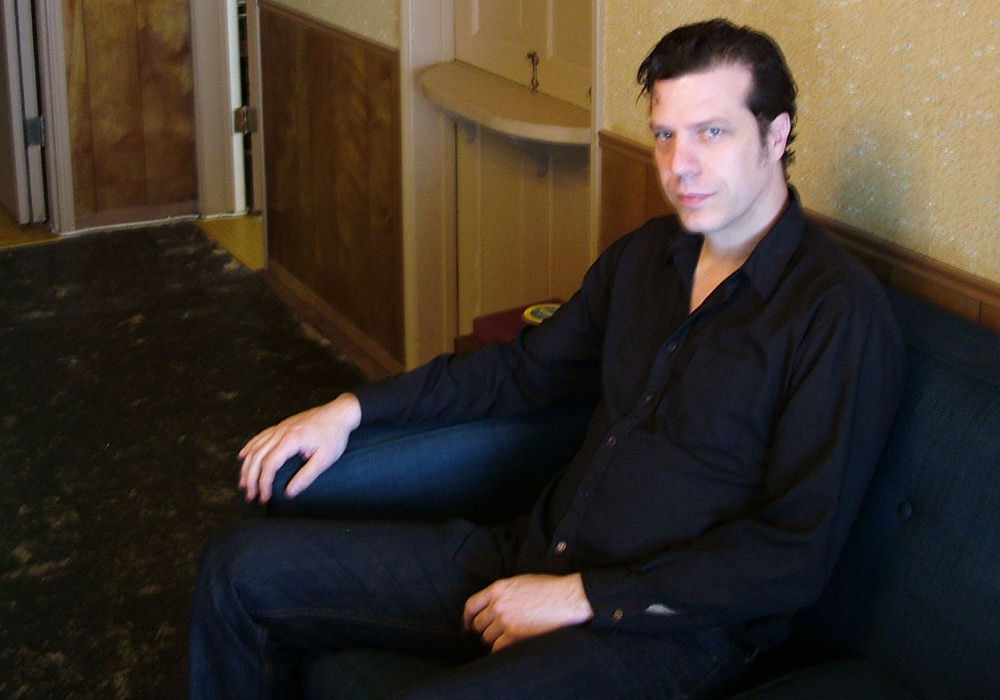 He was the owner, and the one who built it.

LC: Was he an engineer as well?

Yeah. He worked at Capitol. He also worked in the sound effects department at NBC in Burbank.

LC: He was one of the first people to build a studio out in the Valley.

LC: When did the studio open up as a commercial facility?

The story is complicated. In '46, he started Valentine Sound Recorder. I think he started it in Washington, D.C. Then he moved to Los Angeles and built a studio in the back of his house. Then he bought this building and they opened up in 1963. This was a doctor's office and he added to it. He started with a little studio and later added a room [Studio A] in the back.

LC: Was the studio in the front of the building, Studio B, the original, small one?

Yeah, but it didn't have that board, the Universal Audio 610-A. It's from '64 and was made for him, for the larger Studio A. We still have the bill of sale and all the specs that he asked for. He was definitely into big bands, and his eye was on movie studios and doing projects for film....

Since he first hit the road in 1996 with Washington, DC skronk-rockers Kerosene 454, engineer Jonathan Kreinik has never slowed down. His resume as a live and studio engineer includes work with Trans...

Trans Am: & their National Recording Studio

Trans Am have made their name by inventing the nexus of Neu!, ZZ Top, Kraftwerk, Van Halen and Mike Post. They've kept themselves in the fast lane by keeping their ears to the ground for new beats and...

Like many cassette artists, I recently bought a CD recorder for my computer. I'd been thinking about it for months. Would it be worth it? What could I do with CD-Rs that I can't do with cassettes? I...

If I told you Matmos made audio cut-up, experimental, electronic music that closely parallels conceptual art, you'd probably write them off as some snobby, avant garde, artsy-fartsy, black turtleneck...