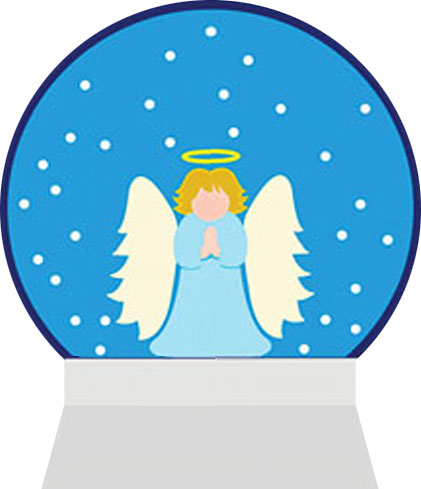 Julie Kathryn is I Am Snow Angel, a sobriquet under which she composes, performs, produces, engineers, and mixes her own music. She also produces many other artists, such as Grace Lachance and ESS SEE, while working out of her home studio in New York City, or across the world as needed. Julie has also designed cool instrument presets for Ableton Live, and the imaginative sample pack - Dream Pack - for Splice. Her debut album, Crocodile, came out in 2014, and 2019 sees the release of Mothership, an album that further defines what I Am Snow Angel sounds like.

Your new record, Mothership, doesn't have a lot of overt rhythms to it.

No, it doesn't. Things I've done in the past had beats on them. I made most of the record in a cabin in the woods [in the Adirondacks of upstate New York]. I went in without any specific influences. It was so fun; I really loved it. On one of the trips there was a huge storm with 44 inches of snow, and I was so happy because I was in the house and shut off from the world.

Snow makes it quieter too. Did you start with any songs?

Some of them were half-written. All of the influences were emotionally based - I didn't have a lot of sonic influences. When I got there, I went into a fugue state, working around the clock, and I made what I felt.

How long of a period was that?

The first time was for two weeks. I totally overestimated how much work it would be doing this album in that way. Or I overestimated my efficiency! With no one to bounce anything off of, I'd go down the rabbit hole making something for four days and then realize, "Oh, I don't like this at all." It was really fun, but sometimes that's the process. I came back home, and then I did it again for two and a half weeks, and then again for another week. I still had work to do.

More editing and finishing it off at home?

Did you take all of your equipment with you?

I brought almost everything along. I don't think I brought my huge, old keyboard, but I brought everything else. I played this Novation UltraNova that has some really cool sounds in it. I played my [Fender] Telecaster a bunch, and I used a lot of soft synths by Ableton and Native Instruments. I did a lot of blending of different patches together, putting effects on them and bouncing them to make a whole world. I wasn't listening to a lot of other music when I made it. Now that I'm producing for other clients, they'll say, "I want a beat that feels like this song," or, "I want it to feel like this." I didn't do that for Mothership. I didn't want it to sound like it was derivative of something else. It's a sad, emotional record.

Were you sad at the time?

I was, yeah. It's interesting. I had actually said, "I'm going to write this really catchy record," and then what happened, happened. I had a wonderful time.

Do you feel it's stronger than what you've worked on before because it's more emotional?

What mic were you using up there?

I had two mics with me. One is an Audio-Technica 4047 and the other one is a Miktek CV4 [large diaphragm tube condenser]. Everything went through my Apogee Ensemble, which also sounds really good. 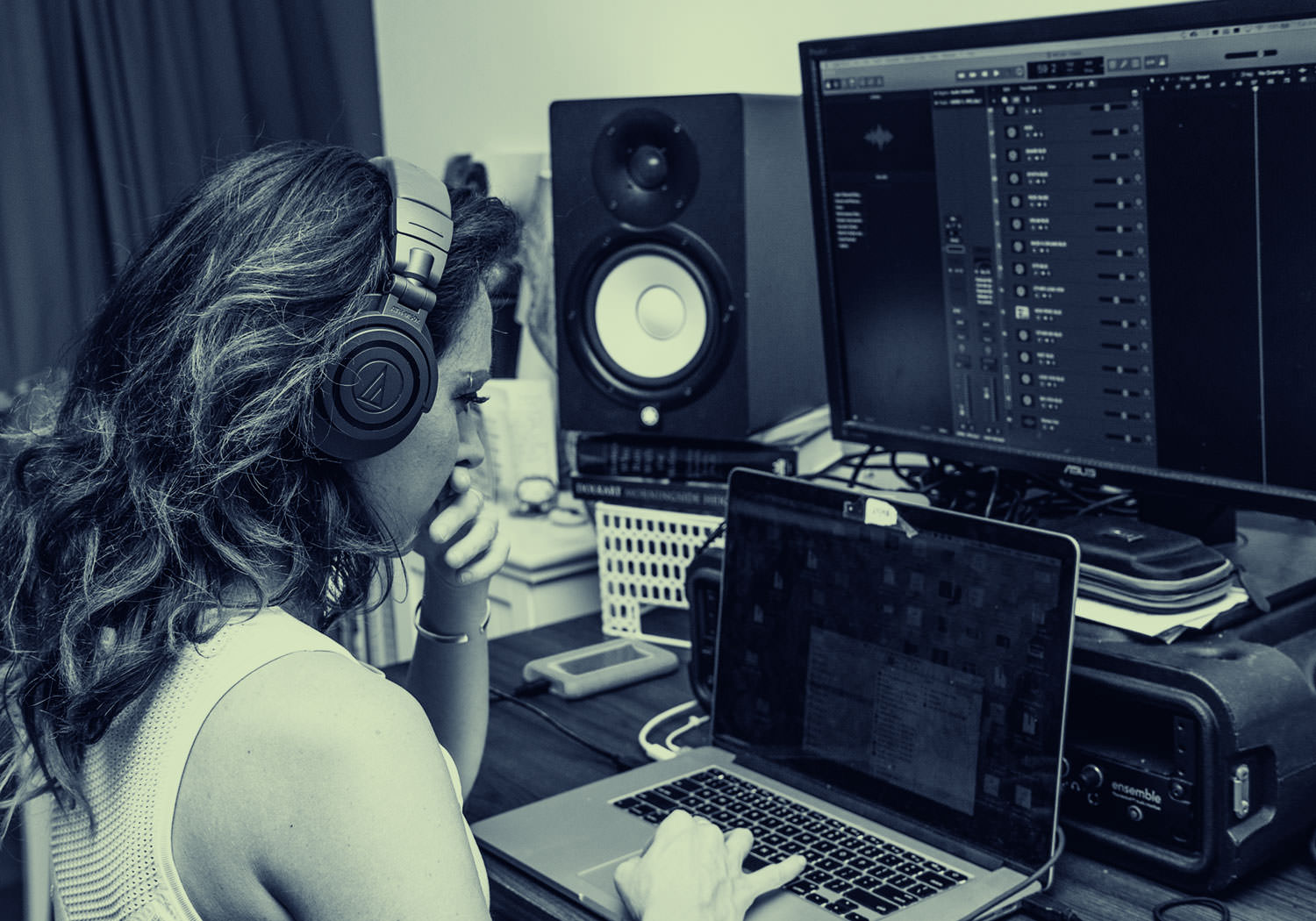 What program are you recording into?

Usually for the sound design and writing elements, I use Ableton Live. I use that program for performance, obviously. I got more involved with them, and did some sound design presets for them. Over time, I've gotten more and more attached to it. For writing and sound design, I like how quickly I can do things, like reversing vocals and reverb.

It's so performance-oriented; it lets you work faster.

You know, it totally is. When it comes to tracking vocals, I use [Apple] Logic. I usually send everything from Ableton into a Logic session. I'll send wav files. Then I'll sing in Logic and do all the vocal editing. Then, if I mix it, I mix in Logic.

It's called Dream Pack. I think the next one will be called Ice Pack. This one was going to be Ice Pack, but it didn't sound icy enough; it was more dreamy. I really liked making the sample pack. I gave them 160 or 170 audio...

Audio segments from this article are featured on Tape Op Podcast
Episode 24: I Am Snow Angel.

Audio segments from this article are featured on Tape Op Podcast
Episode 24: I Am Snow Angel.